Osaka Wears Mask in Memory of Breonna Taylor at US Open

Osaka walked out on court for her match Monday night with a black mask and white lettering with the name of Taylor, a 26-year-old who was fatally shot when police officers burst into her Louisville apartment

Before and after her first-round victory at the U.S. Open, Naomi Osaka wore a mask bearing the name of Breonna Taylor, a Black woman who was fatally shot by police.

It’s just one of seven face coverings, each in honor of a different person, that Osaka brought to Flushing Meadows — the same number of wins it takes to claim a Grand Slam trophy. The world’s highest-earning female athlete hopes she can get the chance to raise awareness about racial injustice by using each mask during her stay in New York.

“It’s quite sad that seven masks isn’t enough for the amount of names, so hopefully I’ll get to the finals so you can see all of them,” said Osaka, the champion at the 2018 U.S. Open and 2019 Australian Open. 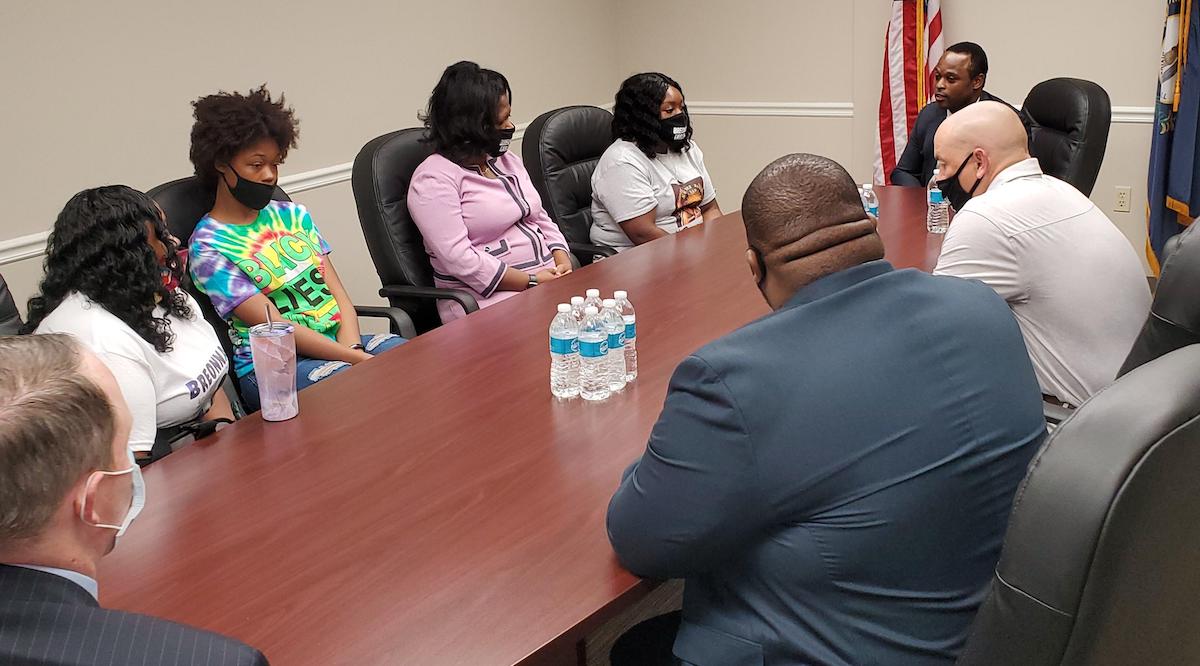 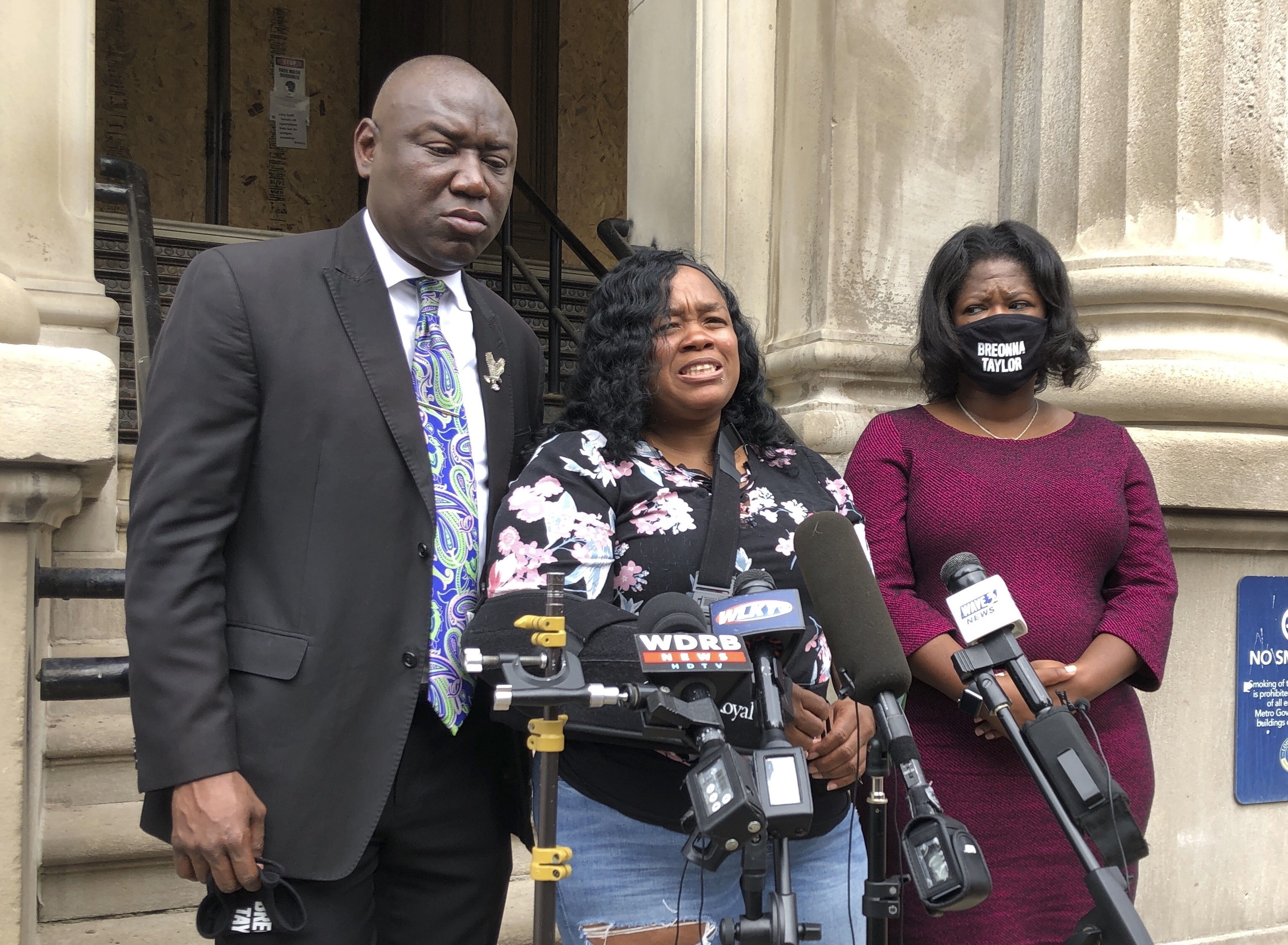 She overcame some uneven play late Monday night to beat 81st-ranked Misaki Doi 6-2, 5-7, 6-2 in an all-Japanese matchup in an empty Arthur Ashe Stadium.

The No. 4-seeded Osaka’s movement was an issue at times; she is coming off a left hamstring injury that forced her to withdraw from the final of the Western & Southern Open on Saturday.

It was during that tournament last week that Osaka took a public stand by saying she would refuse to play her semifinal, joining athletes in various other sports who walked out to protest the shooting of Jacob Blake, a Black man, by a police officer in Wisconsin.

Actress Lauren E. Banks from Showtime's "City On A Hill," joined us to talk about her experience as one of the eighty-seven demonstrators arrested and held for more than 20 hours after a massive protest demanding justice for Breonna Taylor.

Osaka’s move prompted tournament organizers to halt action entirely for a day. When play resumed, Osaka agreed to compete, after all, because the day off for the Western & Southern Open brought additional attention to the issue.

Osaka walked out on court for her match Monday night with a black mask and white lettering with the name of Taylor, a 26-year-old who was fatally shot when police officers burst into her Louisville, Kentucky, apartment using a no-knock warrant during a narcotics investigation in March.

Osaka put the mask back on for her postmatch interview.

Against Doi, Osaka wound up with 38 unforced errors, 13 more than her winners total. But after a forehand into the net gave the second set to Doi, Osaka quickly went ahead in the third by breaking in the opening game.

Oprah Winfrey is installing dozens of billboards around Louisville, Ky., calling for an investigation into the police shooting death of Breonna Taylor.

Doi never has been past the fourth round at any Grand Slam tournament. She is now 1-8 for her career at the U.S. Open and 0-18 against opponents ranked in the top 10.

Osaka is now 34-1 in Grand Slam matches when taking the first set; the only loss came against Simona Halep at the 2016 French Open.

Next up for her is a match against Camila Giorgi of Italy.

“She’s very unpredictable for me,” Osaka said, “so I guess I just have to be on my toes.”

Kentucky Attorney General Daniel Cameron had a message for people demanding action in the death of Breonna Taylor. "I have a specific obligation," he said. "To see that anyone accused of a crime is accorded procedural justice and that guilt is decided upon the basis of sufficient evidence rather than public opinion."
Copyright AP - Associated Press