South Florida has six teams from the area taking part, tying their total from the 2018 season and falling just one short of last season’s record setting seven teams

The FHSAA Football championships begin Wednesday, lasting for eight games and four days inside Doak Campbell Stadium on the campus of Florida State University in Tallahassee.

South Florida has six teams from the area taking part, tying their total from the 2018 season and falling just one short of last season’s record setting seven teams who qualified.

Thursday, Fort Lauderdale Cardinal Gibbons goes for their first state title since 2018 when it takes on longtime state power Jacksonville Bolles in the Class 4A title game at 1 p.m.

South Florida will be in both games Friday with Miami Central going for their sixth Class 6A title in the last 10 seasons as they take on Lake Minneola at 1 p.m. Later in the day, Plantation American Heritage goes for their first title since 2017 when they face Tallahassee Rickards in the Class 5A title game. 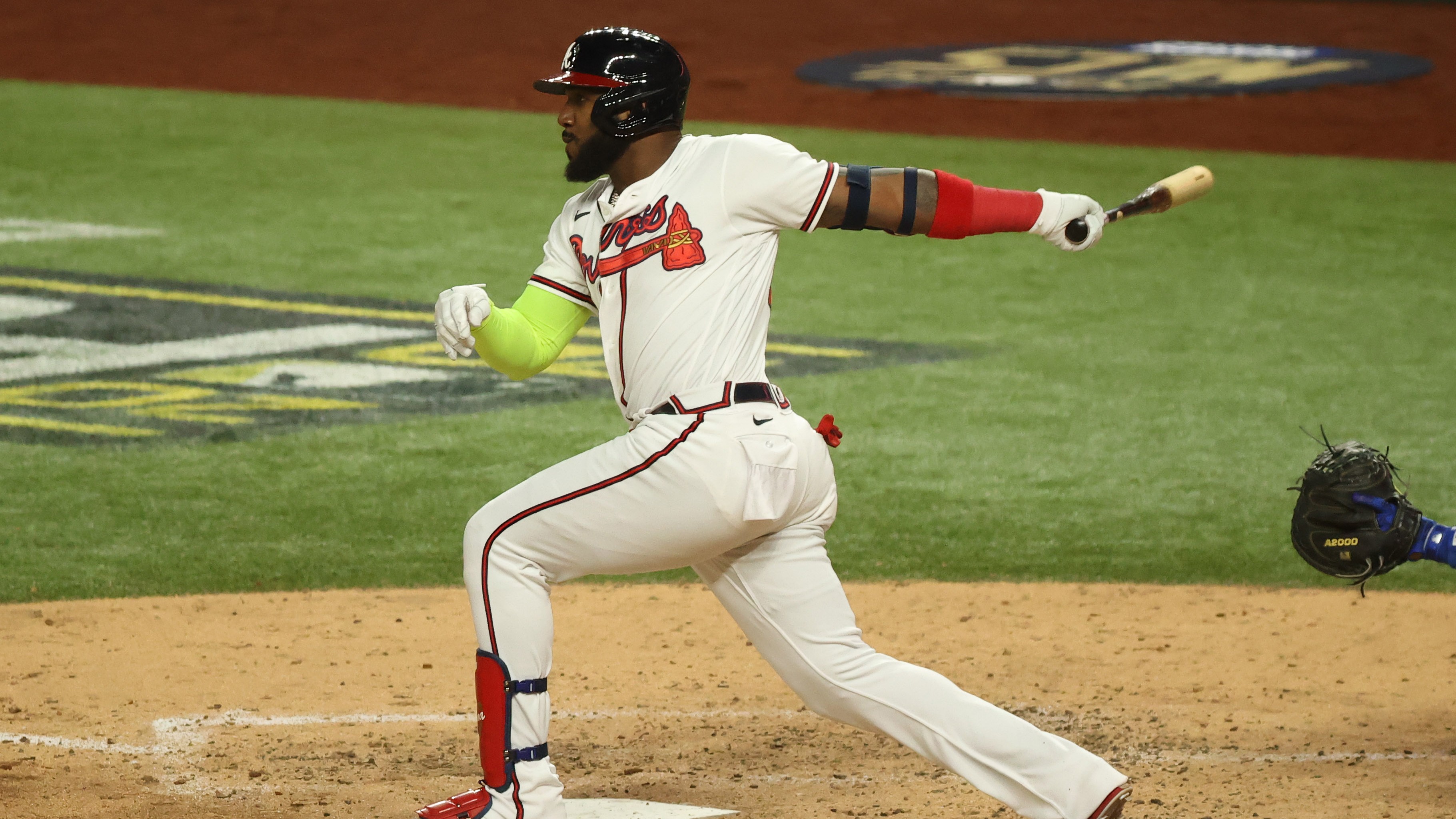 Braves OF Marcell Ozuna Arrested for DUI in Georgia

The weekend ends with Fort Lauderdale’s St. Thomas Aquinas, who is tied with Bolles for the most state championships in FHSAA history, going for their 12th crown when they take on Orlando Edgewater on Saturday at 7 p.m.

Having so many schools from South Florida again making it to this point is seen as a sobering moment to some leadership in the FHSAA, who voted to continue the season last July despite advice from their own medical officials to delay amid the COVID pandemic.