Heat get 5-12 odds against Spurs in the NBA Finals from Bovada.lv

The Miami Heat very nearly saw their championship dreams quashed at the hands of the Indiana Pacers in the Eastern Conference Finals, but Vegas odds-makers still like LeBron James and co. to repeat as NBA Champions against the San Antonio Spurs in the upcoming Finals.

Oddsmaking service Bovada.lv released odds for the NBA Finals on Tuesday, and the Heat opened as 5/12 favorites over San Antonio (who were given 2-1 odds). The Heat were 11/5 favorites to win the championship when the season began, and 2/3 favorites at the start of the playoffs.

A six-game series seems to be the most likely outcome. The Heat have 11/4 odds of winning in six, while San Antonio's odds are 7/1 in six games.

The Spurs will try to win their fifth championship since 1999, and are feeling fresh after sweeping the Memphis Grizzlies in the Western Conference Finals. 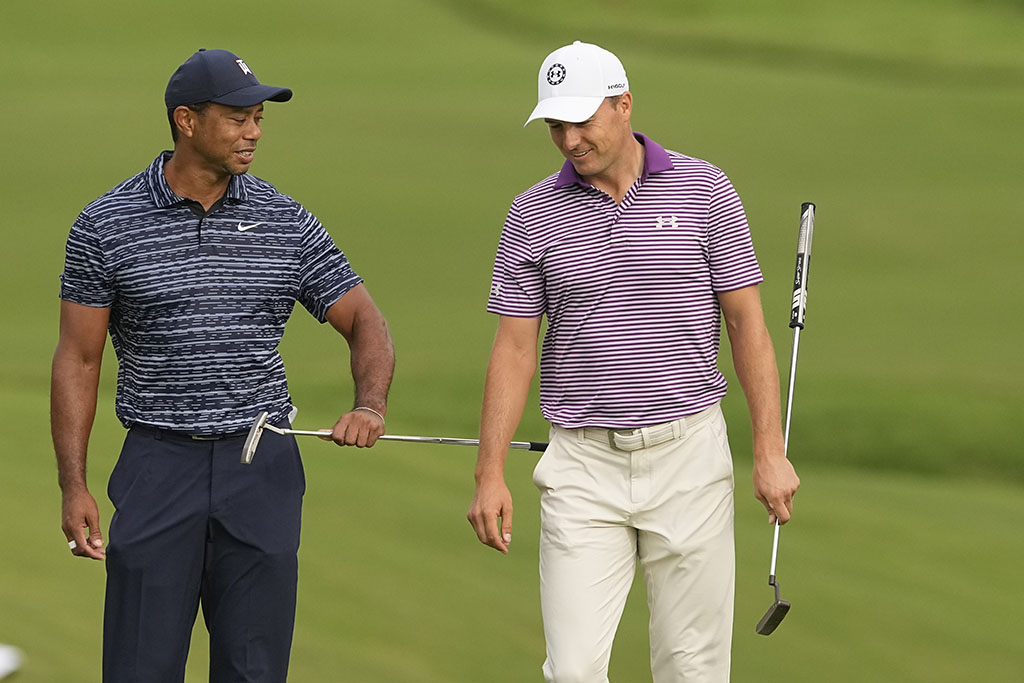 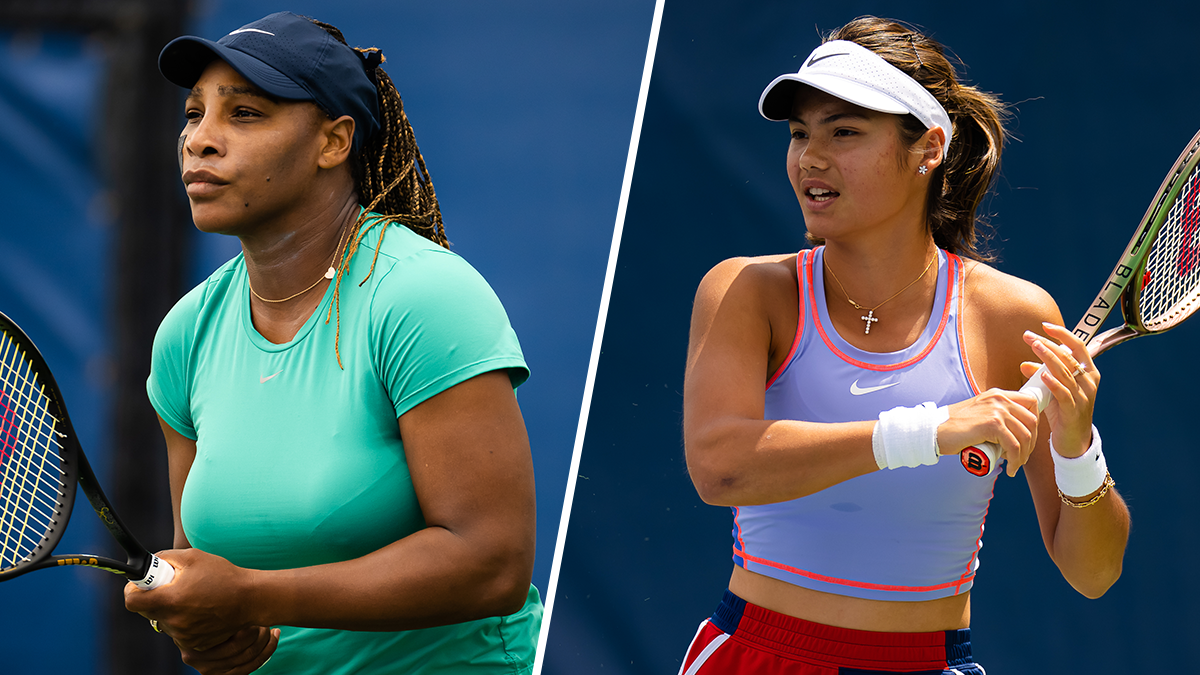 The Heat are looking to become just the fifth NBA franchise in the last 30 years to win back-to-back championships (along with the LA Lakers, Chicago Bulls, Detroit Pistons, and Houston Rockets).

"I mean, anytime you can get to the finals two years in a row is tough," Wade said this week. "But to win it back to back? I remember Michael Jordan saying winning your first title is the toughest. And in some ways it's very tough to win that first one. But I personally think it's tougher to win the next one, because now you've finally gave everything to win that first one."

The NBA Finals begin Thursday night, with the Heat hosting Game 1 at the AmericanAirlines Arena.