More than tennis balls were on the court during doubles match

A streaker ran onto the court during Serena and Venus Williams' doubles match at the Australian open and busted some pants-less dance moves before attempting to flee.

The Williams sisters were on their way to a 6-3, 6-3 win over Japan’s Ayumi Morita and Germany’s Martina Muller, when the streaker--clad only in a shirt--ran onto the court for an impromptu burlesque performance. He was apprehended by security officials after he left the court, according to the Associated Press.

The incident capped a wild day at the Australian Open, which included a violent melee following a match that pitted a Bosnia-born American tennis player versus a Serbian opponent. One woman was injured after being struck with a chair as Bosnian and Serbian fans volleyed blows. 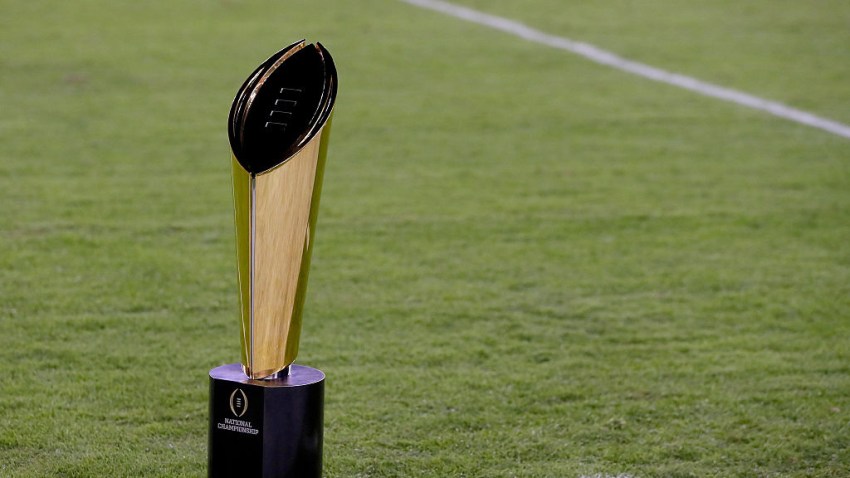 College Football Players Left in Limbo as Seasons Get Pushed 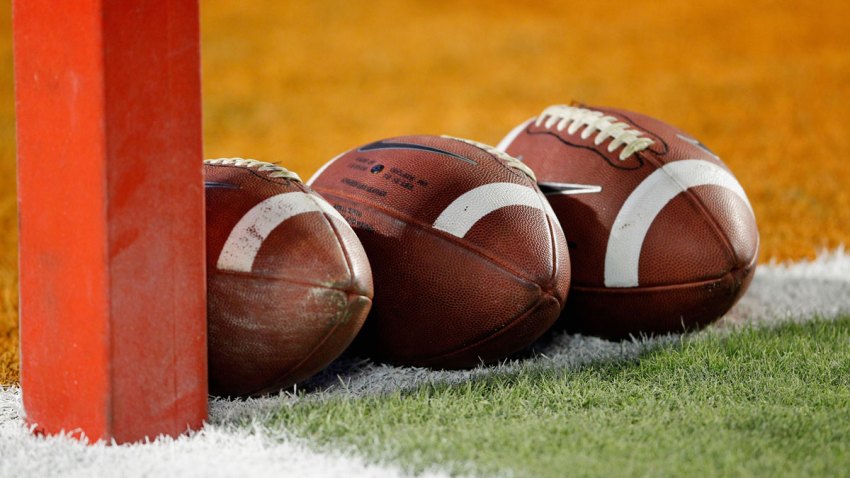 Tournament officials stated that stadium security allow antics such as streakers because they are more concerned with the safety of competitors. “They are instructed not to chase offenders as their focus at all times must remain on the players. The on-court actions of the security personnel reflected this focus on player protection.”