Sinners take heed: There's a product available now in parts of New York that will leave you with that "almost baptized feeling.''

It's called SoulWow -- the cleansing power of confession.

In a YouTube parody of the popular ads for ShamWow absorbent towels, a priestly pitchman named Father Vic calls on Roman Catholics in Brooklyn, Queens and Long Island to partake in the Holy Sacrament of Confession. 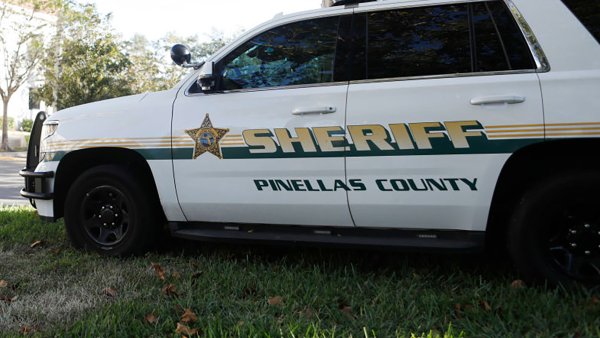 As Father Vic says, "Nothing soothes the soul like a true confession.''

The ad campaign was launched before Palm Sunday this year by the dioceses of Brooklyn and Rockville Centre in an effort to increase the number of people who confess during Holy Week.