"I started to scream, not understanding how my dog went on a walk and came back dead with no answers," owner Angela Composto said

Angela Composto’s Yorkshire Terrier, Bella, died in October after going for a walk with a hired dog walker.

“She walked out okay and came back dead,” Composto said.

Composto used the dog sitting app Wag! to schedule a sitter for her dogs while she was out of town.

Security cameras captured the beginning of the walk. The video shows the walker leaving the home with both dogs on leashes.

Roughly 30 minutes later, the cameras capture the walker returning, but this time Bella appears motionless in her hand.

Hundreds of miles away Angela got a message from the dog walker.

In the message the dog walker wrote, “They had a great walk.” The message went on to say, “On the walk the spaniel ran and chased a bird and jolted us and the smaller dog took a fall as we ran. I’m putting them back into the crate but will stay a while to make sure she’s ok.” 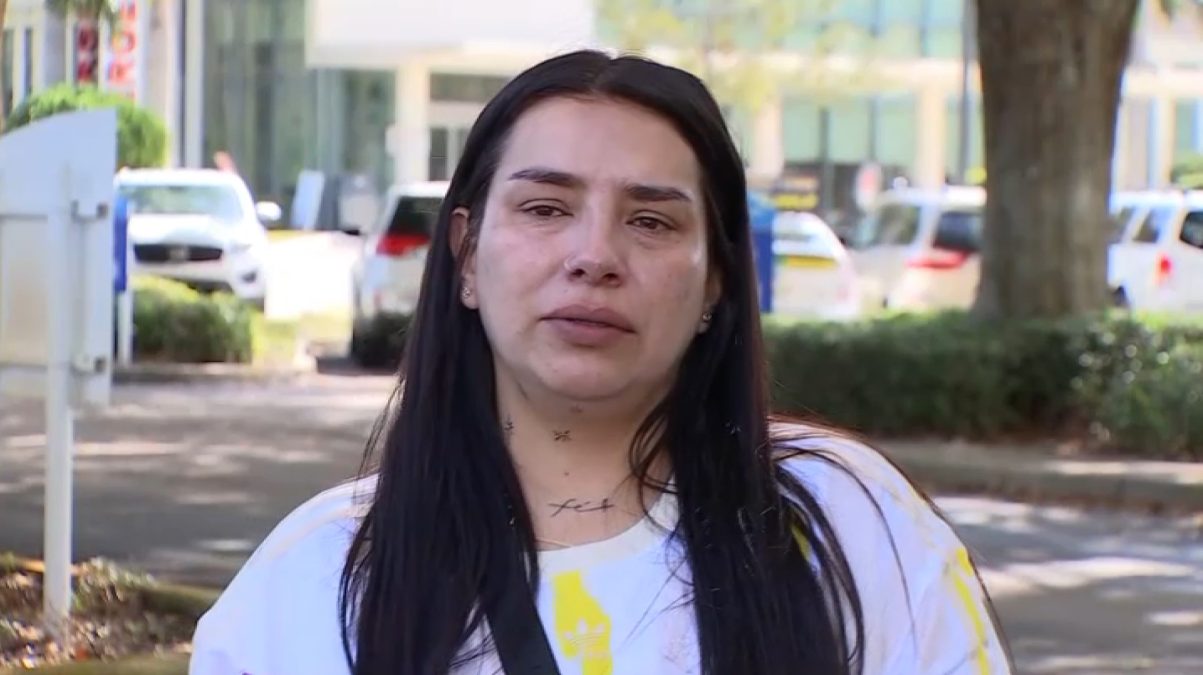 But camera footage shows she didn’t stay, she was gone minutes after sending the message.

A couple of calls with WAG! and hours later, another Wag! walker who went to Composto’s home to check on Bella found her dead.

“I started to scream, not understanding how my dog went on a walk and came back dead with no answers,” Composto said about the call she got about her dog’s death.

Weeks later, Composto got a clue when she got the necropsy report.

According to the report, “The observed injuries are consistent with injury due to blunt force trauma and is the cause of death.”

In a statement about the incident Wag! told us:

“Safety is a company-wide priority for Wag! and incidents of this nature are very rare. In fact, the average service rating on the Wag! platform is a 4.97 (on a 5-point scale), and every 8 seconds a service is booked on Wag! – with 90% of Wag! customers booking a service weekly.

All of the pet caregivers are independent contractors, and thus are running their own business and / or are part of a local dog walking business. Every pet caregiver must pass a vetting process and a background check before being allowed to join the Wag! platform. Our screenings include an application and verification process, as well as the most comprehensive background check on the market that includes a Social Security number trace, a facial recognition check against all official documents provided, a document check, a national criminal check, a county criminal check, a sex offender check, and a global watch list check. Every applicant must pass an online test covering dog safety, equipment, and handling knowledge before we allow them on the Wag! platform to care for your dog.

Every service on the Wag! platform is insured and backed by the full support of our Trust and Safety team, which means in the rare case of an incident, we work directly with the pet parent and the appropriate parties to address the situation. In this case, our Trust and Safety team reached out to Angela to offer our support as soon as Wag! was informed of the incident and worked with her to address her concerns. Additionally, the pet caregiver has been suspended from the Wag! platform following a thorough investigation of this incident.”

Susan Chana Lask, a New York attorney, saw what happened to Bella and says Composto’s case is similar to those of other pet owners who are mentioned in a lawsuit against the company.

“Wag! runs a dog walking service, I think it is more of dog running service because as soon as something happens Wag! runs,” Lask said.

She says the company’s advertising that it connects pet owners to “trusted dog walkers” doesn’t ring true for the clients she has represented.

“They won’t tell us the names of these people that they connected us with that harmed the dogs, they won’t report them to the police, they leave it up to us,” Lask said.

In response to questions regarding the lawsuit Wag! sent the following statement,

“Wag!'s Trust and Safety team worked directly with Angela and shared with her the information gathered during our investigation. While we don't comment on pending litigation, ensuring the safety and security of all those who use the Wag! platform is of utmost importance to us. Every day, thousands of pets are cared for using the Wag! platform. Accidents and incidents are rare, but we know the impact even one can have on the family involved.”

As for Composto, she still wants answers.

“I could have understood so much more if she had said an accident has happened, I’m so sorry I couldn’t prevent it, and tried to go to the vet,” Composto said.