South Florida is among the hardest hit when it comes to job loss, according to new employment data released by the Florida Department of Economic Opportunity.

According to the June 2020 employment data released Friday, on June 23, out of 24 metro areas in Florida had over-the-year job losses.

The areas with the largest losses were Orlando, Miami and Fort Lauderdale. The data says the Miami, Miami Beach and Kendall area lost roughly 73,000 jobs.

In Miami, the industries losing the most jobs over the year were leisure and hospitality, trade, transportation and utilities. 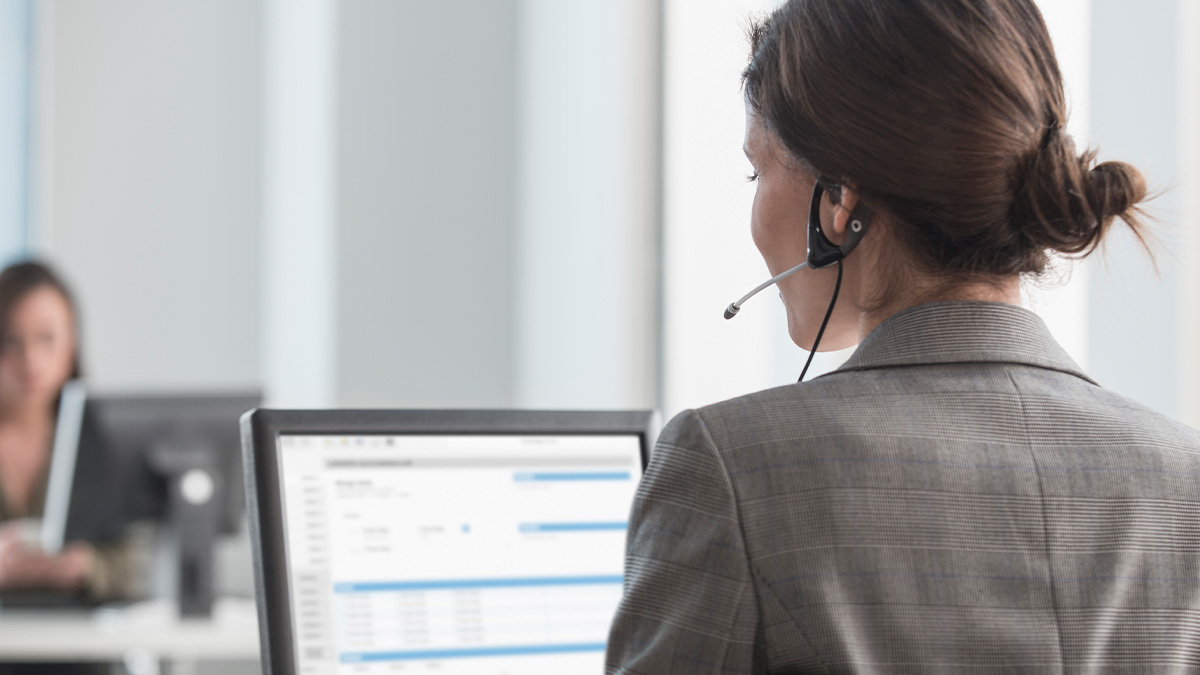 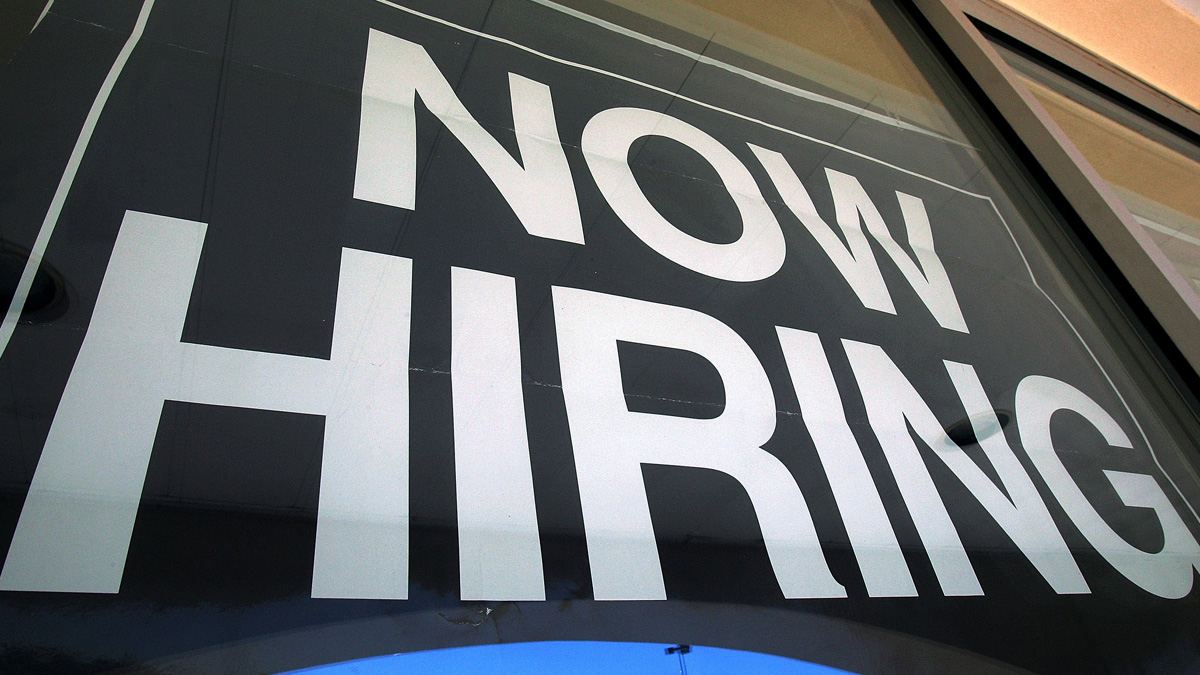 As unemployment numbers remain high, there are some unemployed people still struggling to get their unemployment benefits.

"I can't do this everyday. I am losing my mind," Joe Cancellare said.

He works as a commercial photographer and says his business dried up when COVID-19 hit.

"Unfortunately all of that is gone, the hotels, the people that i serve at hotels, pr agencies, it is all gone," Cancellare said.

We spoke with him last week when he was having issues accessing his account on the state’s unemployment portal. After our interview, he was given access to the latest online tool designed to help claimants who are locked out of their accounts.

After gaining access, he says he is now at a new road block.

There is now a message in his account that says “You will not receive reemployment assistance until you complete full registration.”

Cancellare says he has already done this.

"They keep repeating themselves and asking for the same information that i have been providing for the last 5 months now," Cancellare said.

Cancellare is one of the many people who have reached out to NBC 6 Responds looking for help.

According to the DEO, 97% of eligible claimants have started to receive payment. Roughly 870,000 claims have been deemed ineligible for state reemployment assistance, and of those, roughly 311,944 have qualified for Federal Pandemic Unemployment Assistance.

Cancellare hopes to at least qualify for PUA, but he says right now he doesn’t know where to turn.

"Hours and hours on end, waiting for phone calls, you make a phone call and you wait on hold for an hour, maybe two, and then they come back and say we can't help you right now and hang up the phone," he said.