Travelers Scramble to Fly Out of South Florida Ahead of Storm

Jennifer Stout was one of the lucky few able to schedule a flight to leave South Florida ahead of Hurricane Matthew.
"I came here for a conference and it was canceled. I thought 'Okay, I better get back home to Oregon where I'm from as soon as possible," she said. 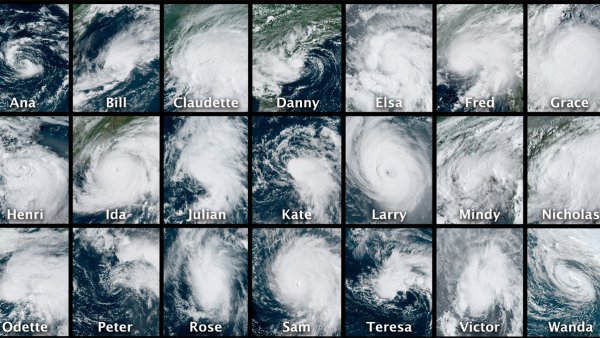 She was able to be booked on a flight leaving Fort Lauderdale / Hollywood International Airport at 8:30am.
"I was fortunate to get this flight out of here," she said.
The airport is suspending all flights in and out of the airport as of 10:30am.
Just after 9am, FLL reported it has canceled 413 flights. Miami International has canceled 646 flights.
MIA will continue to have flights until noon when most airlines are suspending operations. The airport is not expected to close.
Airlines have cleared planes from the tarmac. A few stragglers were left at the airport terminals trying to get on the last flights leaving before strong winds and heavy rains move in to the area.
Fort Lauderdale has sandbags lined up along hallways in case they're needed to keep water out of the airport terminal.