South Florida is mourning the loss of a woman who spent decades working to improve to the lives of children across the area while working with the nonprofit group Amigos for Kids.

Rosa Maria Plasencia, who served on the board of directors and as executive director of the group dedicated to preventing child neglect and abuse for over a decade before becoming President and CEO of the organization in 2012, passed away suddenly at the age of 59.

Her death was confirmed by several Miami-Dade leaders, including schools superintendent Alberto Carvalho in a tweet saying “Heaven today gaining an angel.” 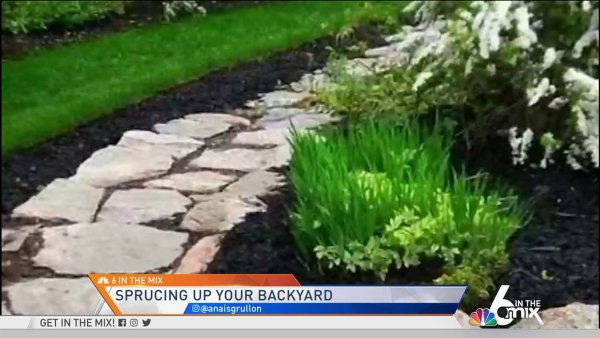 Sprucing Up Your Backyard 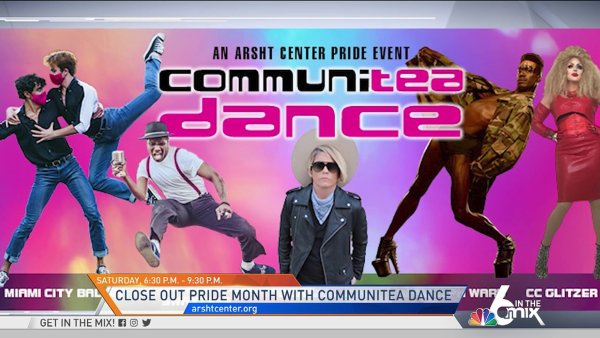 Plasencia spent over a decade in sales before joining the group full time in 2004, promoting activities that included the annual Domino Night fundraiser.

No cause of death has been released and funeral arrangements have not been announced.