Dwyane Wade's love for his kids knows no bounds.

During a Tuesday appearance on "The Ellen DeGeneres Show," the retired NBA superstar opened up about his daughter Zaya's decision to come out as transgender. "Me and my wife, my wife Gabrielle Union...we are proud parents of a child in the LGBTQ+ community and we're proud allies as well," he told host Ellen DeGeneres. "We take our roles and responsibility as parents very seriously." 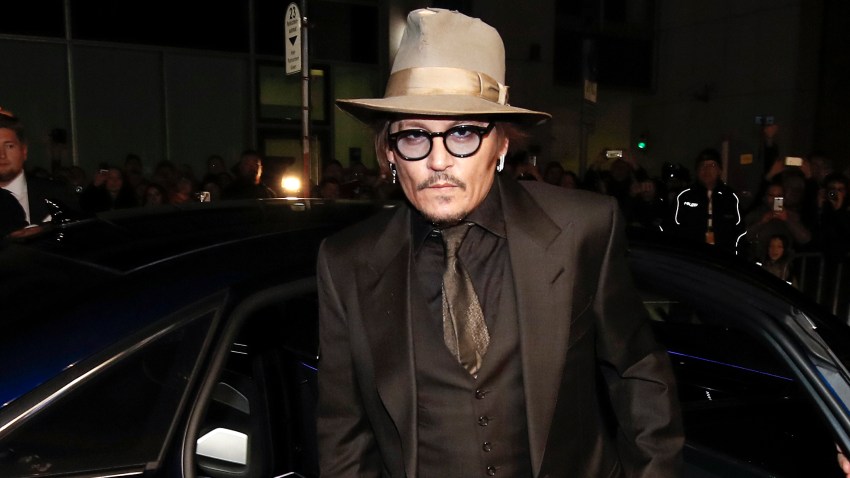 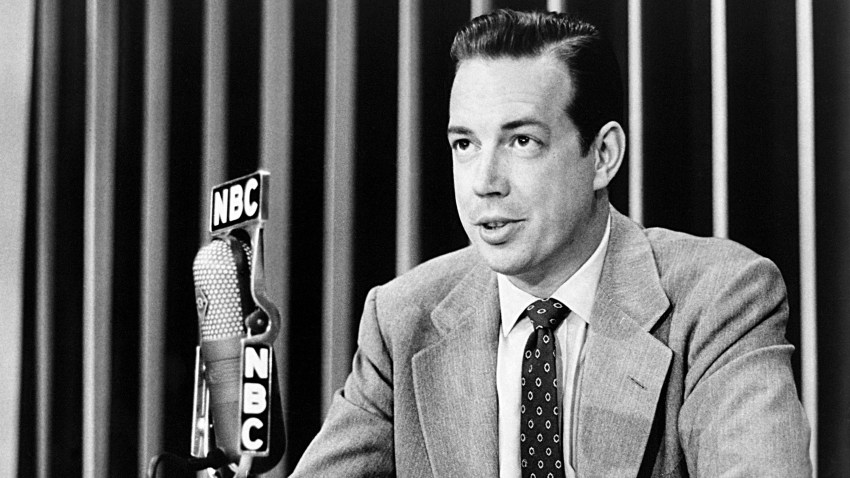 So when their preteen bravely found her truth, they listened closely. "I don't know if everybody knows, originally named Zion" he recalled. "Zion, born as a boy, came home and said, 'Hey, so I want to talk to you guys. I think going forward I am ready to live my truth. I want to be referenced as 'she' and 'her.' I would love for you guys to call me Zaya.'"

Wade—also dad to Zaire, 18, Xavier, 6, and Kaavia, 15 months—was in awe of his child. "I looked at her and said, 'You are our leader. You are our leader and this is our opportunity to allow you to be a voice,'" he added. "Right now, it's through us because she's 12 years old, but eventually it will be through her."

To make sure she has that foundation to grow, Wade and Union have done everything they can to educate themselves. "Now it's our job to one, go out and get information, to reach out to every relationship that we have," the 38-year-old said. "My wife reached out to everybody on the cast of 'Pose.' We're just trying to figure out as much information as we can to make sure that we give our child the best opportunity to be her best self."

Through and through, the couple have always made sure Zaya feels supported on her journey. In April, the actress and her step-daughter (decked on in their rainbow gear) celebrated at the Miami Pride Festival. While work kept Wade away from the festivities, he sent his love from afar. "[Zaya] had [her] cheering section today," he wrote on Instagram. "Wish I was there to see you smile kid!"

Six months later, the proud dad shared a sweet picture of Zaya and Kaavia, captioning it "my girls." But when the Internet trolls started criticizing the snap—"What y'all think of this?" wrote one—Union swiftly stepped in to defend her family.

"Looks like love to me," the "Bring It On" alum tweeted. "I truly hope that everyone gets the love, support and hugs they deserve. Also Kaav ain't with the dumb s---. Peace & Blessings good people."

After all, the duo know they have a platform that can help change people's perspectives. "I'm not responding to it because you hurt my feelings," Wade explained shortly after. "I'm not responding because I even care enough about what you're saying...I'm responding because I'm speaking for a lot of people who don't have the same voice that I have as a father. I'm even speaking for my 12-year-old because I haven't allowed [her] to sit in-front of a microphone yet. I'm speaking for so many others in the LGBTQ+ community."