Will the magical family Madrigal pack up the Casita and head to Broadway?

We won't talk about Bruno, but we will discuss the possibility of an "Encanto" stage show.

It's no secret that Disney loves to bring their animated hits to life, as the House of Mouse has had success staging "Frozen," "The Lion King," "The Little Mermaid," "Beauty and the Beast" and "Tarzan" on Broadway. So, in an exclusive chat with E! News, we made sure to ask Lin-Manuel Miranda, the mastermind behind the magical music of Encanto, if he thought the Madrigal family would appear on the Great White Way.

His answer? "I think it weirdly lends itself well," he shared with E! News. "They don't always, you know? Like, I can't picture a Moana Broadway musical. I don't know how you'd do the ocean."

"Encanto" on the other hand, may be a different story. Miranda, who created a cultural phenomenon with his Hamilton musical, is already envisioning the final number of a stage show.

"My first draft of the last song in the movie, 'All of You,' was like seven minutes long," he said. "It was so late in production that they were like, 'Lin, we won't make the movie in time. You actually have to cut this down.' So I've got the Broadway finale like in the chamber."

Though Miranda would love to see a Broadway production of "Encanto," he's not ruling out a TV series or a follow-up film, adding, "There's so many stories in that house, that it would be wonderful to expand on it."

However, we're sure that right now Miranda is focusing on the upcoming 2022 Oscars, where his Encanto anthem "Dos Oruguitas" is nominated for Best Original Song. On the positive reaction Encanto's songs have received, Miranda noted, "It's been amazing to see how seen people feel, because we're all pulling from personal places--Jared [Bush], Charise [Castro Smith] and Byron [Howard]--in every aspect of the story. It was developed by all of us, throwing our stories into the middle of the table." 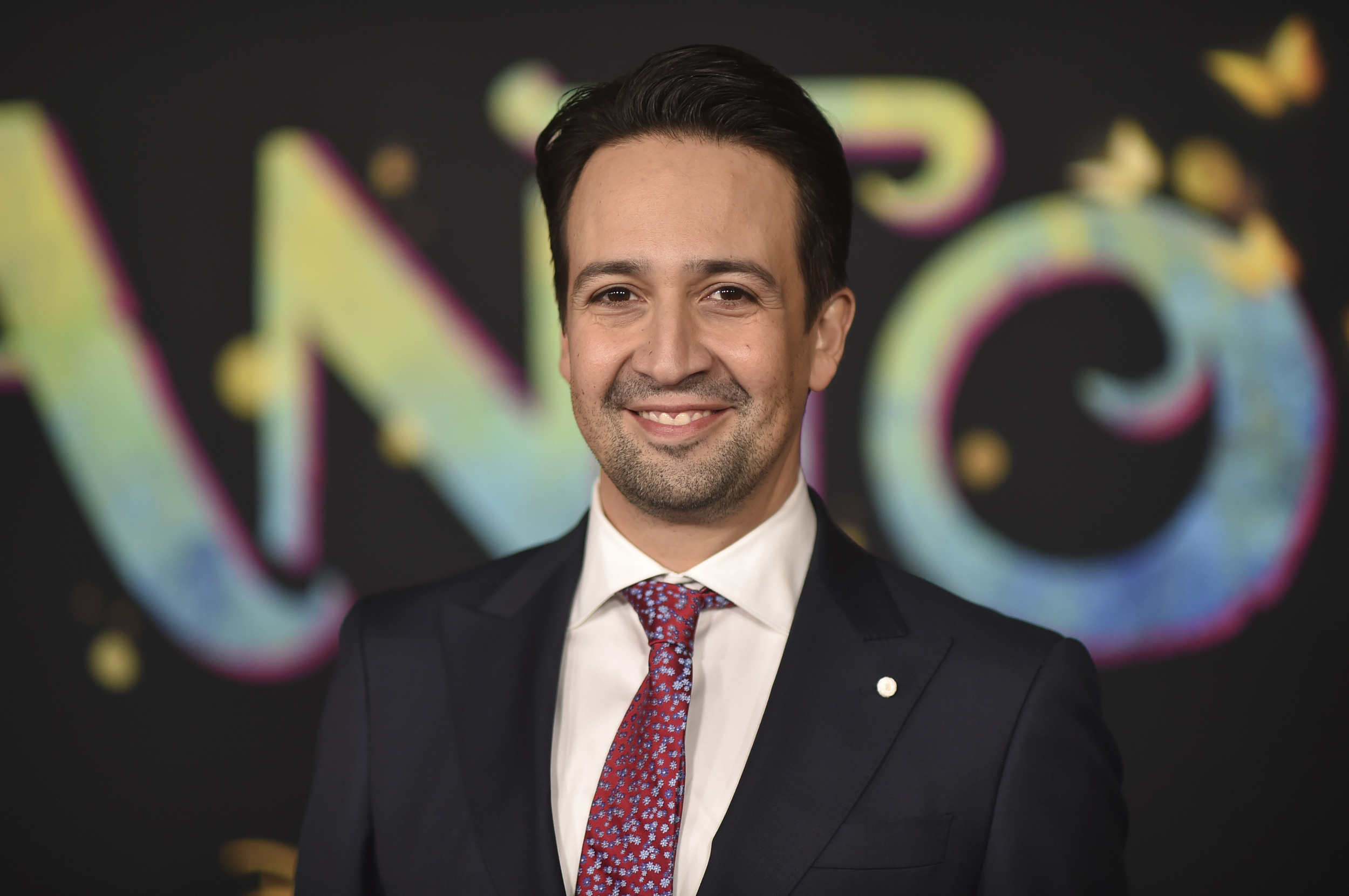 Miranda Talks About Bruno, and the ‘Encanto' Phenomenon 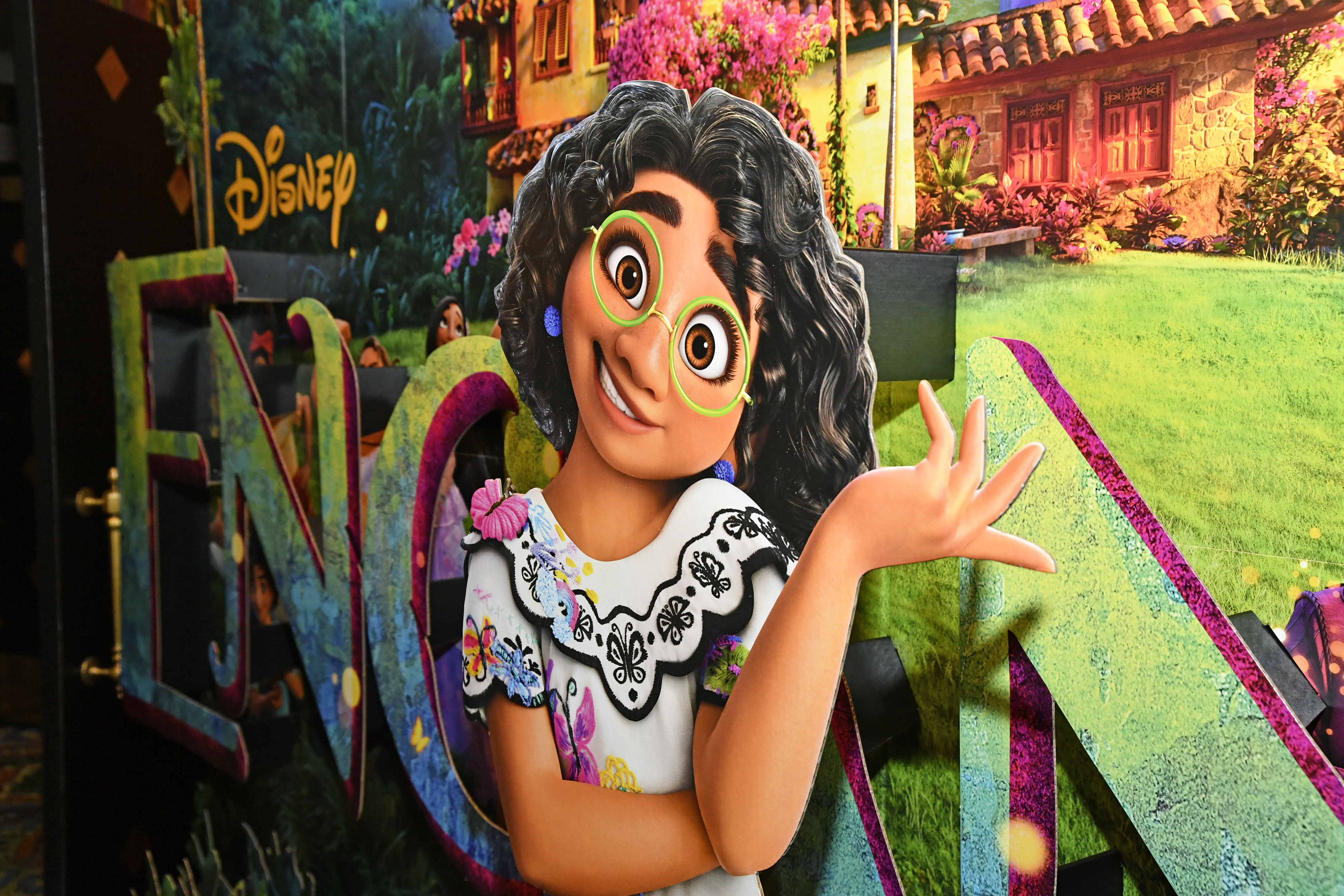 We can't be the only ones who called their big sisters after hearing "Surface Pressure," right?

You can watch (or rewatch) Encanto on Disney+ or buy it on DVD or Blu-ray now.