The Duchess of Sussex has flown to Canada one day after she and husband Prince Harry announced their plans to “step back” from their roles as senior members of the royal family.

NBC News has confirmed the former Meghan Markle left the United Kingdom for Canada. Other royal journalists reported that Harry remains in London to sort out their new royal roles in conjunction with Queen Elizabeth II, the Prince of Wales and Prince William.

“So Prince Harry remains in the UK — presumably to start/resume/continue/end discussions with his family about his future. Meghan is indeed in Canada,” tweeted Chris Ship, the royal editor for ITV. “It’s apparently a brief visit. It would appear to pick up Archie who wasn’t brought back to the UK for the big family bust up.” 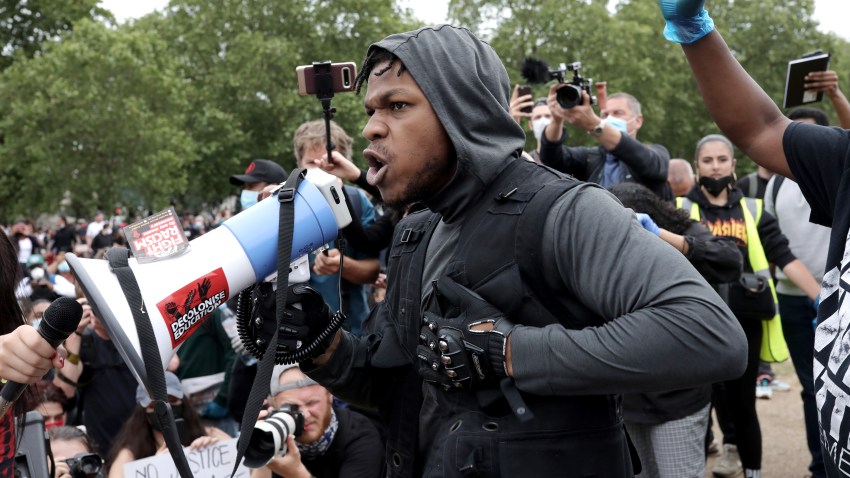 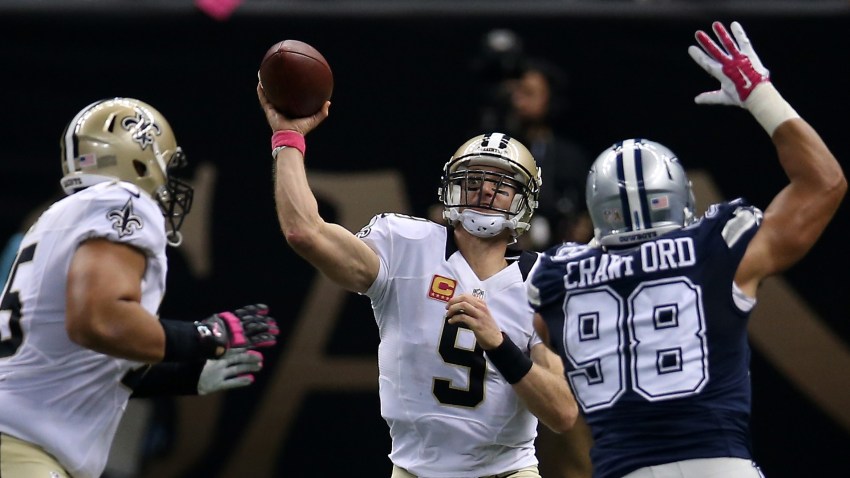 Archie, the duke and duchess's 7-month-old son, apparently had stayed in Canada after spending their Christmas holiday on Vancouver Island.

The Duke and Duchess of Sussex on Wednesday announced they plan to work to become financially independent and will split their time between the United Kingdom and North America in a "step back" from their royal duties.

While the two have not specified where in North America they plan to stay, their official website indicates they plan to also retain their U.K. residence at Frogmore Cottage at Windsor.

Late last year, a spokesperson for the duke and duchess mentioned how important Canada is to the royal couple when explaining their decision to spend Christmas there instead of with the queen at Sandringham.

“The decision to base themselves in Canada reflects the importance of this Commonwealth country to them both,” the spokesperson said in a statement. “The Duke of Sussex has been a frequent visitor to Canada over many years, and it was also home to The Duchess for seven years before she became a member of the Royal Family.”