The musical is inspired by Jackson’s life and music

A stage musical about Michael Jackson has pushed its Broadway debut until next year due to the coronavirus pandemic.

Preview performances of “MJ” are now set to begin in March 2021 at the Neil Simon Theatre. The musical — previously called “Don’t Stop ’Til You Get Enough” — was to start performances in New York City on July 6. 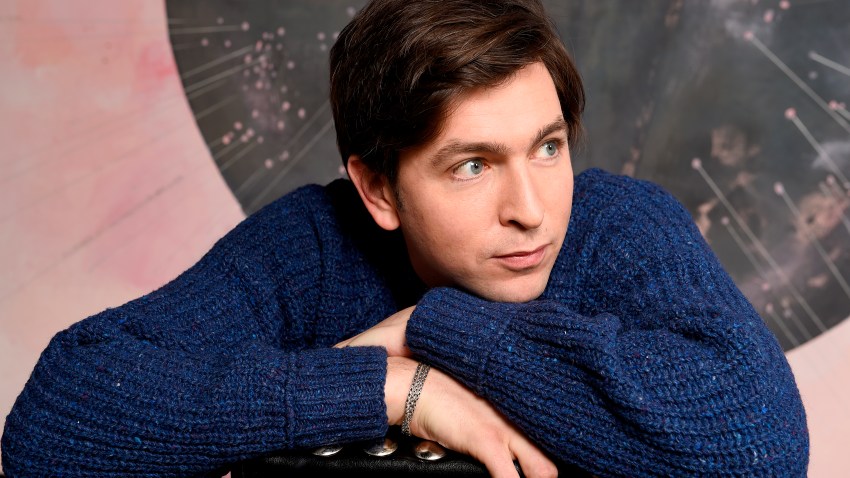 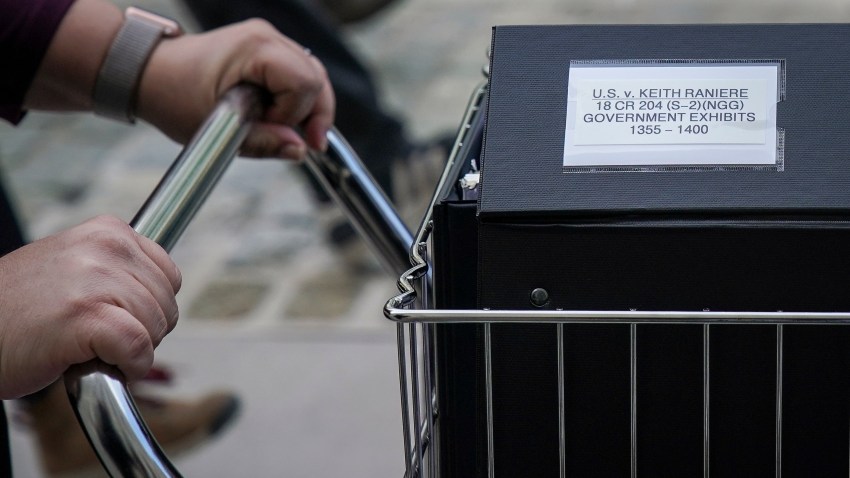 Jackson sold millions of records and was a 13-time Grammy winner. In 1983 he became an international icon with the release of “Thriller,” the best-selling album with such hits as “Beat It” and “Billie Jean.” He died in 2009.

Although an exact date for performances to resume on Broadway has yet to be determined, Broadway producers are now offering refunds and exchanges for tickets purchased for shows through Sept. 6.

Other shows — like an upcoming revival of Neil Simon’s “Plaza Suite” starring Matthew Broderick and Sarah Jessica Parker — have also pushed their production to next year.

Other shows scheduled to open this spring have abandoned their plans, including “Hangmen” and a revival of Edward Albee’s “Who’s Afraid of Virginia Woolf?”