‘Obi-Wan Kenobi': a Guide to the New ‘Star Wars' Series

“Obi-Wan Kenobi” — now that’s a name casual “Star Wars” fans haven’t heard in a long time. The Jedi master gets his own moment in the suns with a new six-part Disney+ series starring Ewan McGregor.

It’s set halfway between George Lucas’ two trilogies: 10 years after “Episode III: Revenge of the Sith,” which marked McGregor’s last appearance as the character, and nine years before the late Alec Guinness made his hooded, howling entrance as Ben Kenobi in “Episode IV: A New Hope.” 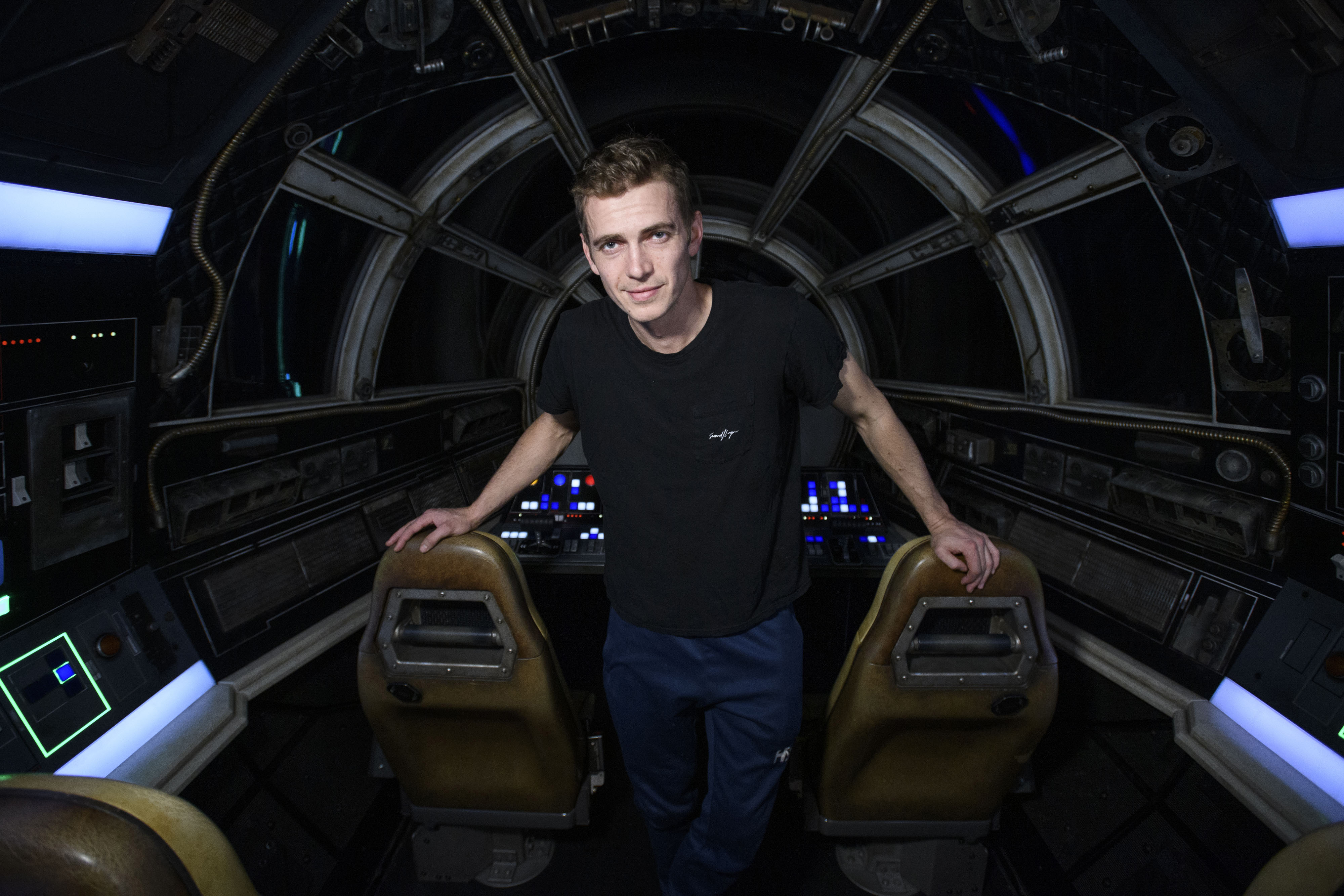 McGregor said he always kept the venerated Guinness in mind during production. He listened to Guinness’ dialogue on a sound file in his dressing room and took more time after scenes were filmed “just to do a little extra Alec Guinness-y take – just to make sure.

“It’s got to feel like him. I studied him in that movie,” the 51-year-old actor said. “I’ve always got to be somebody who ends up becoming Alec Guinness at the end of the day.”

A Kenobi project featuring McGregor has been in development for years, originally as a film with Stephen Daldry attached to direct. That was tossed in the scrap heap after the relatively meager box office returns of 2018′s “Solo: A Star Wars Story.” With the launch of Disney+ the next year, Lucasfilm pinned its hopes on a streaming series. (Kenobi was also featured in the animated series “The Clone Wars,” which ran for seven seasons and is now on Disney+.)

As with the hit “The Mandalorian,” also filmed there, producers have kept most details cloaked in secrecy. But here’s what to look for as the first two episodes premiere Friday:

WHAT’S KENOBI UP TO?

“I will take the child and watch over him.” That was Kenobi’s plan for Luke Skywalker at the conclusion of 2005′s “Revenge of the Sith.” Luke and Leia’s mother died just after their birth, and Jimmy Smits’ regal Bail Organa adopted Leia. Kenobi brought Luke to live with family on Tatooine, and that’s where the new series begins. Trailers show Kenobi on the desert planet with binoculars, 10-year-old Skywalker in sight. The kid seems alright — for now. But be ready to pack up that starfighter. The series introduces a new planet to the galaxy: Daiyu, with a glowing urban Hong Kong-like setting perfect for rooftop blaster shootouts.

WHICH VERSION OF KENOBI IS THIS?

“You were my brother, Anakin! I loved you!” Kenobi ended “Episode III” failing to sway his padawan away from the dark side — then slicing off Anakin’s limbs and leaving him in flames. He’s torn with anguish and regret, even before he knows Anakin became Darth Vader. But “Episode IV" finds Kenobi chill, in control, Zen. That mindset shift is key to “Kenobi,” said director Deborah Chow: “How did he go from the banks of Mustafar to the calm of Sir Alec Guinness? Something obviously happened there, between those 20 years. So for us, in large part, that was why we felt we actually had a story to tell.”

Billie Lourd is making sure her baby boy has an appreciation for his late grandmother, Carrie Fisher – and her most iconic character! In honor of Star Wars Day, the "Booksmart" actress gave her son Kingston the full Princess Leia experience. She set the infant up in front of a laptop with one of Carrie's "Star Wars" scenes playing. Kingston was also dressed perfectly for the movie, wearing a knit cap made to look like Leia's signature buns and a onesie that showed her wielding her blaster pistol!

WHO IS ON THE DARK SIDE?

Trailers establish Jedi-hunting Inquisitors, played by Rupert Friend, Sung Kang and Moses Ingram, as the key antagonists. But don’t forget Vader. Chow wanted to include the black-suited villain to up the stakes for Kenobi. “Emotionally, so much of the weight that he’s carrying is coming primarily from what happened with Anakin. So everything kind of kept leading us back to that,” she said.

A lightsaber duel rematch seems fated. It’s unclear whose voice audiences will hear, but Hayden Christensen again dons the black helmet for the role. “That costume comes with such a presence,” he said. “You put it on and it just informs so much the way you feel. And for me, it was very sort of cathartic in a way too just because this is a character that has meant a lot to me and has sort of stayed with me over the years — and getting to come back and continue with it was an emotional experience.”

WHO ELSE IS AROUND?

Joel Edgerton and Bonnie Piesse reprise their roles from the prequels as Owen and Beru Lars, Luke’s aunt and uncle. Expect other established characters to make as-yet-unannounced appearances in either the main story or through flashbacks, used heavily in the other live action “Star Wars” series. Rosario Dawson’s Ahsoka Tano, starring in her own upcoming series, will almost certainly drop in. Could we see a “Force ghost” version of Kenobi’s teacher Qui-Gon Jinn, played by Liam Neeson? A young Leia with Smits' Organa? Chewbacca or Darth Maul? They'll soon reveal themselves to viewers.

AP writer Cristina Jaleru in London contributed to this report.