SDCC runs from Thursday, July 18 to Sunday, July 21, with a preview night on Wednesday, July 17

San Diego Comic-Con 2019 isn’t the only thing ending. The CW’s “Supernatural” is concluding after 15 seasons, and fans will get one last chance to see the cast together again in Hall H on Sunday.

And even though it’s the shortest day of the weekend, Comic-Con’s Sunday lineup still promises to pack a super-powered punch.

SDCC runs from Thursday, July 18 to Sunday, July 21, with a preview night on Wednesday, July 17. 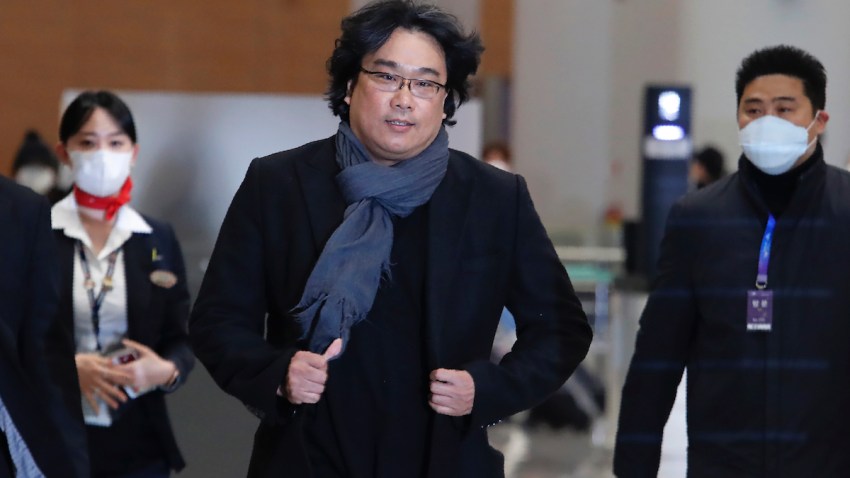 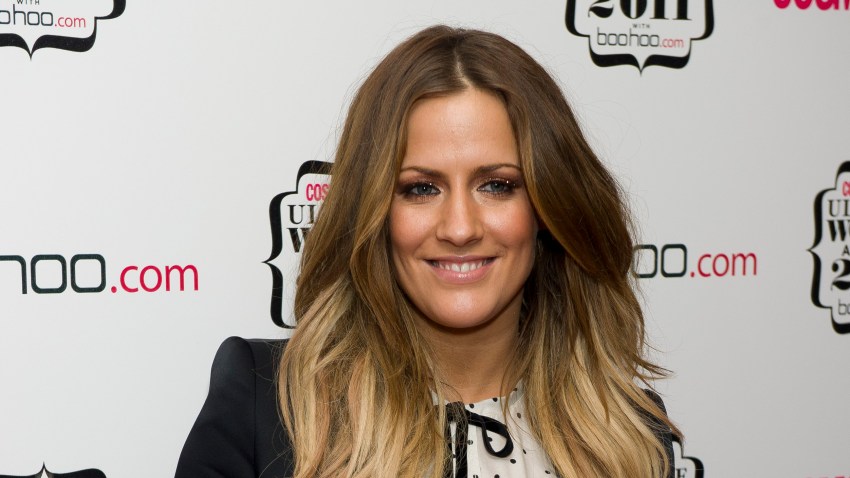 Here are the top hits coming to the San Diego Convention Center on Sunday, July 21.

World Premiere of Scooby-Doo! Return to Zombie Island
10:15 a.m. - 11:45 a.m., Room 6BCF
Pack your Scooby Snacks and join the Mystery Inc. gang as the teen sleuths embark on a wild and spooky vacation with zombies and cat people on "Scooby-Doo! Return to Zombie Island," an all-new, original film. Be among the first live audience to see this follow-up to the classic, best-selling Scooby-Doo! film,"Scooby-Doo on Zombie Island," as this new animated adventure finds Scooby-Doo and his pals taking a much-deserved vacation to a tropical island. Instead of getting rest and relaxation, however, they find themselves wrapped up in one of their biggest mysteries yet! Produced by Warner Bros. Animation, the film arrives on Digital starting September 3, 2019, and on DVD October 1, 2019, from Warner Bros. Home Entertainment.

Supernatural Special Video Presentation and Q&A
10:30 a.m. - 11:30 a.m., Hall H
See series stars Jared Padalecki, Jensen Ackles, Misha Collins and Alexander Calvert, along with executive producers Robert Singer, Andrew Dabb, Eugenie Ross-Leming, Brad Buckner and Robert Berens, for their final appearance in Hall H, as they answer questions about the shocking events in last season's intense finale, as well as what's in store for the 15th and final season of this long-running series. Fans will also be treated to an exclusive video presentation featuring series highlights as well as the show's cast and producer Q&A. The 15th season of "Supernatural" will return to The CW on Thursdays this fall in its 8/7c time slot. The series is produced by Kripke Enterprises Inc. in association with Warner Bros. Television. "Supernatural: The Complete Fourteenth Season" is available now on Digital, and will be released on Blu-ray and DVD on September 10.

The Adventure Zone: Murder on the Rockport Limited! Graphic Novel
11 a.m. - 12 p.m., Room 7AB
In the second Adventure Zone graphic novel (adapted from the McElroy family's wildly popular D&D podcast), readers rejoin hero-adjacent sort-of-comrades-in-arms Taako, Magnus and Merle on a wild careen through a D&D railroad murder mystery. This installment has a little of everything: a genius child detective, an axe-wielding professional wrestler, a surly wizard, cursed magical artifacts and a pair of meat monsters. (You know, the usual things you find on a train.) Hear from co-creators of The Adventure Zone, Clint McElroy and Travis McElroy, as well as co-adapter and illustrator for the graphic novel, Carey Pietsch, to learn more about the "Murder on the Rockport Limited." Moderated by Satine Phoenix (Sirens Show, Guiding Light).

Riverdale Special Video Presentation and Q&A
11:45 a.m. - 12:45 p.m., Hall H
Now that the Gargoyle King has been revealed, The Black Hood is dead, and Hiram is in jail, can Archie and the gang have a normal senior year? "Riverdale" returns for its fourth appearance at Comic-Con to discuss the new mysteries of season 4, including the shocking finale flash forward and what it means for Jughead and the others. Based on the characters from Archie Comics and produced by Berlanti Productions in association with Warner Bros. Television and CBS Television Studios, this one-hour drama is a bold, subversive take on the surreality of small-town life. See a special video presentation followed by a Q&A with series stars and producers. "Riverdale"'s season 4 returns Wednesdays at 8/7c on The CW. "Riverdale: The Complete Third Season" will be released on Blu-ray and DVD on August 13.

Inside the Comic-Con Museum
12 p.m. - 1 p.m., Room 24ABC
Staff and other panelists will present a behind-the-scenes look at the upcoming Comic-Con Museum in Balboa Park. The presentation will include a “virtual guided tour” through the architects' 3D model of the museum, plus previews of future exhibits and programs.

I'll Take Muggles for $500: A Fan Game Show (Pop Culture Edition)
2 p.m. - 3 p.m., Grand 10 & 11, Marriott Marquis San Diego Marina
Can you name every ingredient contained in Polyjuice Potion? How about recite every line from "Mean Girls" (so fetch!) and "Back to the Future" (Great Scott!)? When watching movies, do you find yourself always saying “the book was better”? Check out this game show where SDCC fans test their knowledge, competing head to head with fellow fans and bestselling authors in "Pop Culture" themed categories, using audio clips from our popular audiobooks with movie, TV and streaming tie-ins. Hosted by audiobook narrator Jorjeana Marie.

Comic-Con 50 Trailer Park
2:15 p.m. - 3:15 p.m., Hall H
Come celebrate Comic-Con and Hollywood's long history with a selection of 30 years' worth of era-defining trailers for films that had previews or panels at Comic-Con between 1976 and 2007-from the first contemporary film to have a presentation at Comic-Con to the films that launched the comic book-based blockbuster era of the last 12 years. This panel will be a cinematic retrospective of movies that fans discovered at Comic-Con and some that only got made because fans loved the comics they were based on.

Buffy Musical Episode: "Once More with Feeling"
3 p.m. - 4:15 p.m., Room 6DE
Let's end this show with a bang! The Powers That Be behind Whedonopolis, WhedonCon and Fandom Charities present an interactive screening of the "Buffy the Vampire Slayer" musical episode "Once More with Feeling!" Many say this is the finest, funniest, most ingenious episode ever to come out of the Buffyverse. But remember, the best part of the show is up to you! This episode was made for talkin'-back, that is — and singing and shouting and dancing in the aisles, with or without your dry cleaning! Audience participation: It isn't just for "Rocky Horror" and mob riots anymore!

To see the full schedule, visit SDCC’s website. To plan your own schedule, check out the convention’s MySCHED program.