The video was filmed in New York and debuted exclusively on TikTok. It was followed by an MTV “First Look” on MTV Live and MTVU.

The long form music video was directed by Jessy Terrero and it features Jennifer Lopez in the role of a billionaire who is being investigated by the FBI.

In "Pa Ti," Maluma plays JLo's driver, who manages to seduce her, providing a segue into the "Lonely" video. There, we see the pair in bed when they are suddenly surprised by the FBI and JLo's character is arrested.

The plot twist comes when we see Maluma’s character as an undercover FBI agent who is missing his employer and seems to be regretting the arrest. 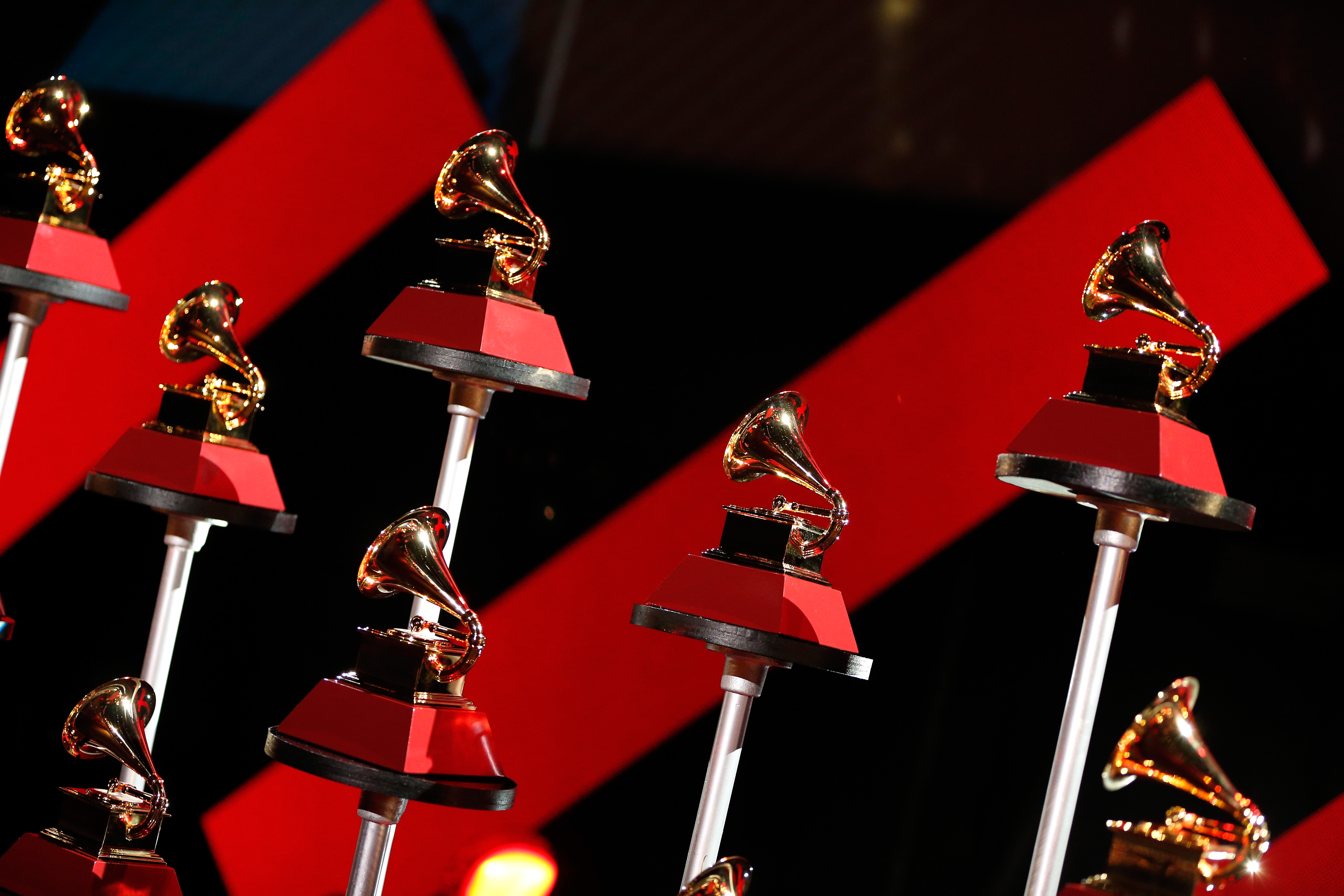 Grandmother Wins Her First Latin Grammy at the Age of 95

We see a JLo dance interlude then a steamy and sexy interrogation scene where they each sing to each other, expressing how lonely they feel since the arrest.

The video for "Pa Ti" and "Lonely" is available now on YouTube and both songs will be included on the "Marry Me" soundtrack to be released on Sony Music Latin and Arista Records.