Sea level rise continues to make it more expensive to live in South Florida, and FEMA has changed its formula for flood insurance to better reflect the risk.

Almost 450,000 flood insurance policies in Monroe, Miami-Dade and Broward counties will see an increase in premiums next year when FEMA moves to its new “Risk Rating 2.0” methodology. The new formula factors in sea level rise, flood risk, the amount of rainfall, the cost to rebuild, along with other aspects for properties.

The change is already in place for new policies and will kick in for renewals in April 2022. The change will impact South Florida because of the increasing threat of sea level rise and heavier rainfalls brought on by climate change.

The change also shifts the financial burden to high-value properties, which are more expensive to rebuild. Leaders at the Federal Emergency Management Agency (FEMA) argue lower value properties have been shouldering too much of the financial burden. That means around 125,000 policyholders in Miami-Dade, Broward, and Monroe counties will see their premiums decrease. Those decreases have already taken effect. 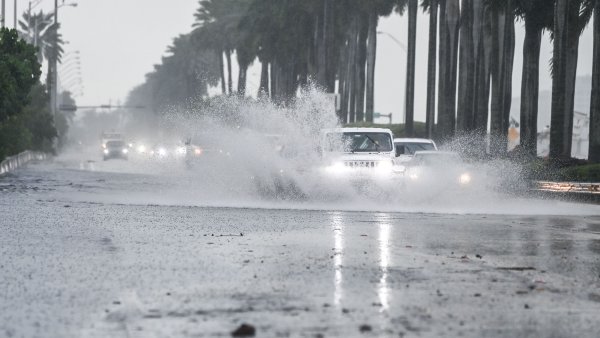 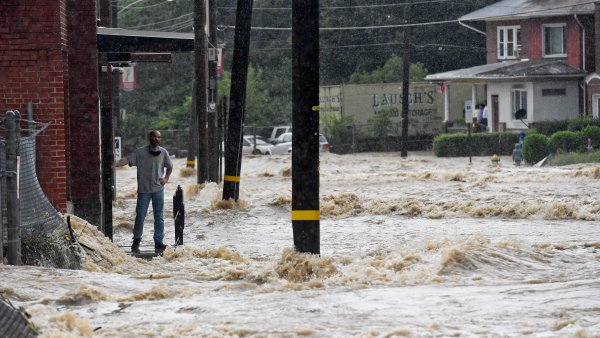 According to an analysis of zip code data by NBC 6 Investigators, five of the top 10 Florida zip codes with the most premium increases are in Miami-Dade County. Thousands of premiums will go up for flood policies in zip codes 33175, 33186, 33157, 33032 and 33033. The majority of the increases will be up to $120 a year. Many of those policies could have seen increases under the old methodology as well.

Zip codes inland and on higher ground in North Miami and Miami Gardens — 33055, 33056 and 33161 — will see more premiums go down. Under the older FEMA methodology, those decreases would not have happened.

Zip code 33157 is split between the Village of Palmetto Bay and the Town of Cutler Bay. Most people in the towns are required by FEMA to have flood insurance. Jim Deegan has lived in one of those neighborhoods since 2006.

“The water will fill up and you can see the debris that’s in the grass,” Deegan said, pointing to a clump of debris up from the street about a dozen feet. After a strong rain, he said flood water will collect for an hour or two before it flows through storm drains and out into the ocean.

Like many homes in the neighborhood, his house has a tarp on the roof still covering a leak caused by Hurricane Irma four years ago.

“My insurance company folks and I have been battling back and forth through an attorney,” Deegan said.

His property is one of many which will likely pay more in premiums next year. Deegan wanted to know more information but was frustrated the cost could be going up on top of unusually high inflation already impacting homeowners.

“Everything is going up right now,” Deegan said.

Cutler Bay Mayor Tim Meerbott told NBC 6 most people in town will see an increase between $120 and $300 per year.

“First we appealed to FEMA to see if they could roll that back. That fell upon deaf ears," he said. "Granted, they’re doing the entire country so I can understand that."

Local communities have little control over the increase in rates, but they are able to apply for the Community Rating System (CRS), which allows people to get discounts on flood insurance. In short, the CRS shows the community has taken flood mitigation and resiliency steps to defend their area from major events.

Each community is rated one through 10, with one being the best. Cutler Bay has a class four rating which can give homeowners up to a 30% discount on their flood insurance. To get this, the town has to go through a lengthy process, consistently clear storm drains and finish multi-million dollar construction projects to help with flooding.

On October 1, FEMA is rolling out its new “Risk 2.0” flood insurance program which will factor in rainfall, storm surge, and how much it costs to rebuild into premium costs. NBC 6's Phil Prazan reports.

Cutler Bay is currently undergoing a $3 million project to widen the Bel-Air Canal and replace the Caribbean Boulevard Bridge.

The CRS alone can’t stop many of these premium increases, but the mayor said it helps.

“FEMA does all the rating for all the insurance companies you can’t really shop around. It is what it is depending on where you live and the value of your home,” Meerbott said.

The Village of Palmetto Bay is a CRS class eight and can save homeowners 10% on flood insurance rates. The community invests around $150,000 a year to clear the drains, and this year, village leaders have put more money towards tree trimming so the branches do not clog up the flood mitigation system.

“Insurance premiums are always a concern when you live close to the coastline,” wrote Palmetto Bay mayor Karyn Cunningham. “The Village has invested in several initiatives that will assist in bringing our CRS score down so as to bring about savings to the residents.”

In a press call before the first phase of the change, David Maurstad — a senior executive for the National Flood Insurance Program — said the change will more accurately reflect the flooding risks over the next few decades.

If policy premiums are going up, it means the property is more at risk of future flooding, he said.

According to FEMA paperwork, the change will impact policies across Florida. One out of five policies will see a decrease in monthly payments. Four out of five will see an increase.