Brazilian Butt Lift Deaths on the Rise, Despite Efforts

A series of NBC 6 investigations uncovered more than a dozen deaths involving the popular procedure at different clinics across South Florida.

A 33-year-old woman died after undergoing a Brazilian butt lift. She was the seventh patient to get the procedure from the same doctor that day, according to an administrative complaint from the Florida Department of Health.

“He had done six surgeries before,” said Dr. Dan Del Vecchio, a plastic surgeon from Boston who was asked by the American Society of Plastic Surgeons to research fat grafting, like the one done during Brazilian butt lifts or BBLs. 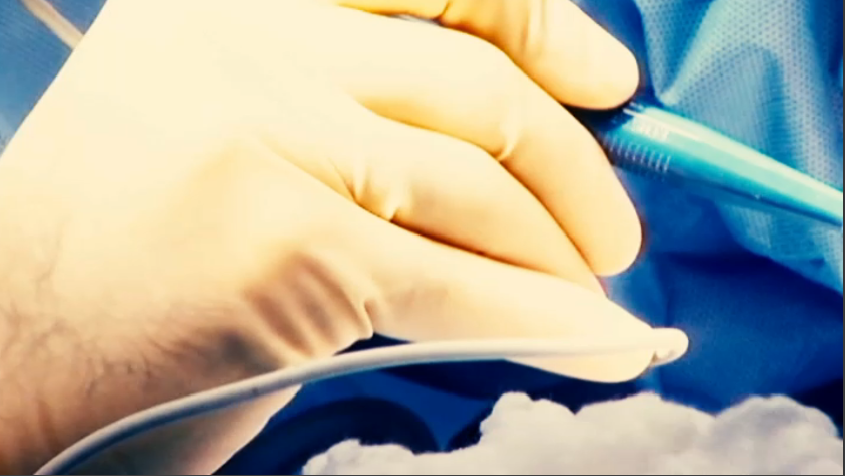 She Died After Undergoing a Popular Surgery. Her Family Has a Warning for Others

Dr. Del Vecchio said when the lockdowns were lifted, there was a spike in the number of patients going under the knife.

“For about five or six months, we were on lockdown and there were all these cases that were pre-booked…and then when they came out, these plastic surgeons had a backlog and they were doing seven or eight cases a day,” Dr. Del Vecchio said.

But experts told NBC 6 Investigators, this could have also contributed to a spike in deaths following certain procedures in Miami.

“We were very surprised to find that in 2021, more people died from the Brazilian butt lifts than any other year before,” said Dr. Pat Pazmiño, a board certified plastic surgeon in Miami.

A series of NBC 6 investigations uncovered more than a dozen deaths involving the popular procedure at different clinics across South Florida.

“Through the research we did, we noticed a couple of things, one, the deaths looked to be like they were occurring, the majority at the end of the week, Thursday and Friday … this is consistent with fatigue and distraction,” Dr. Del Vecchio said, referring to the eight deaths reported last year.

Dr. Del Vecchio said fatigue could explain deaths like the one of the 33-year-old who died last summer following the BBL procedure at Seduction Cosmetic Center.

“What we’ve decided is that we’re going to put some limits on how many surgeries you should be doing in a day… just like the truckers are limited by their hours of service, surgeons should also be limited by hours of service because this operation creates a lot of fatigue,” Dr. Del Vecchio said.

The experts are going to recommend surgeons limit BBL procedures to three a day, minimize factors that cause fatigue and distraction during fat transplant and learn and incorporate ultrasound machines to guide them during the procedures.

“We’re mandating that every surgeon that does BBL do it with ultrasounds so that they can see exactly where they are, that they’re not under the muscle,” Dr. Del Vecchio said.

In Dr. Sampson’s case, the complaint states he punctured his patient’s liver, bladder and/or intestines while harvesting fat and then injected that fat too deep into her gluteal muscles, something known to cause pulmonary embolisms.

“That’s the number one cause of mortality in Brazilian butt lifts,” Dr. Del Vecchio said.

The NBC 6 investigations on BBL deaths prompted a plastic surgery task force to investigate the procedure, which recommended doctors avoid penetrating the muscle during surgery.

The state is accusing Dr. Sampson of medical malpractice, arguing he didn’t follow that standard of care.

NBC 6 Investigators called the Seduction Cosmetic Center several times trying to reach Dr. Sampson and to get a response from management, but were told no comment as they hung up.

The state has issued an emergency order prohibiting him from doing liposuction, fat transfers or BBLs until his case is heard.

The latest recommendations from the panel of plastic surgeons are expected to be published shortly in the Plastic and Reconstructive Surgery Journal.