Fighting Back Misinformation Ahead of the Election

The FBI warns Russia and Iran are trying to influence your vote.

Earlier this month, Director of National Intelligence John Ratcliffe held a press conference and announced the FBI had evidence Russia and Iran were actively trying to influence the 2020 election.

“These actions are desperate attempts by desperate adversaries,” Ratcliffe said.

According to the FBI, Iran sent threatening messages to Florida voters last week – pretending to be the white supremacist group, “Proud Boys.” The email tried to persuade people to change their party affiliation and vote for President Trump.

“My biggest concern is that it will alienate voters,” said Jason Vogel, who received one of the threatening emails.

It was one prong in a multi-pronged attack on American democracy, according to experts.

“To spin a story about things being particularly chaotic and bad here,” Shapiro said. 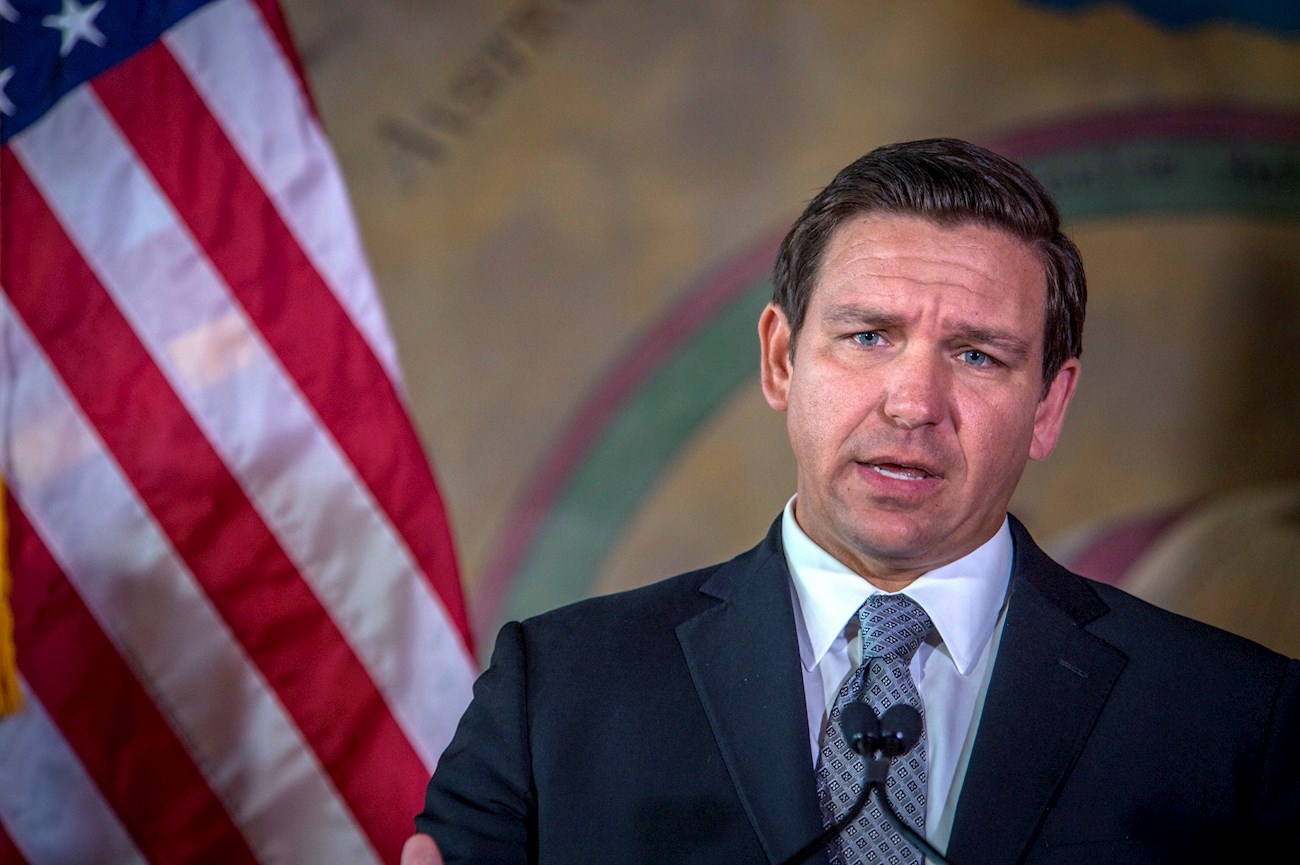 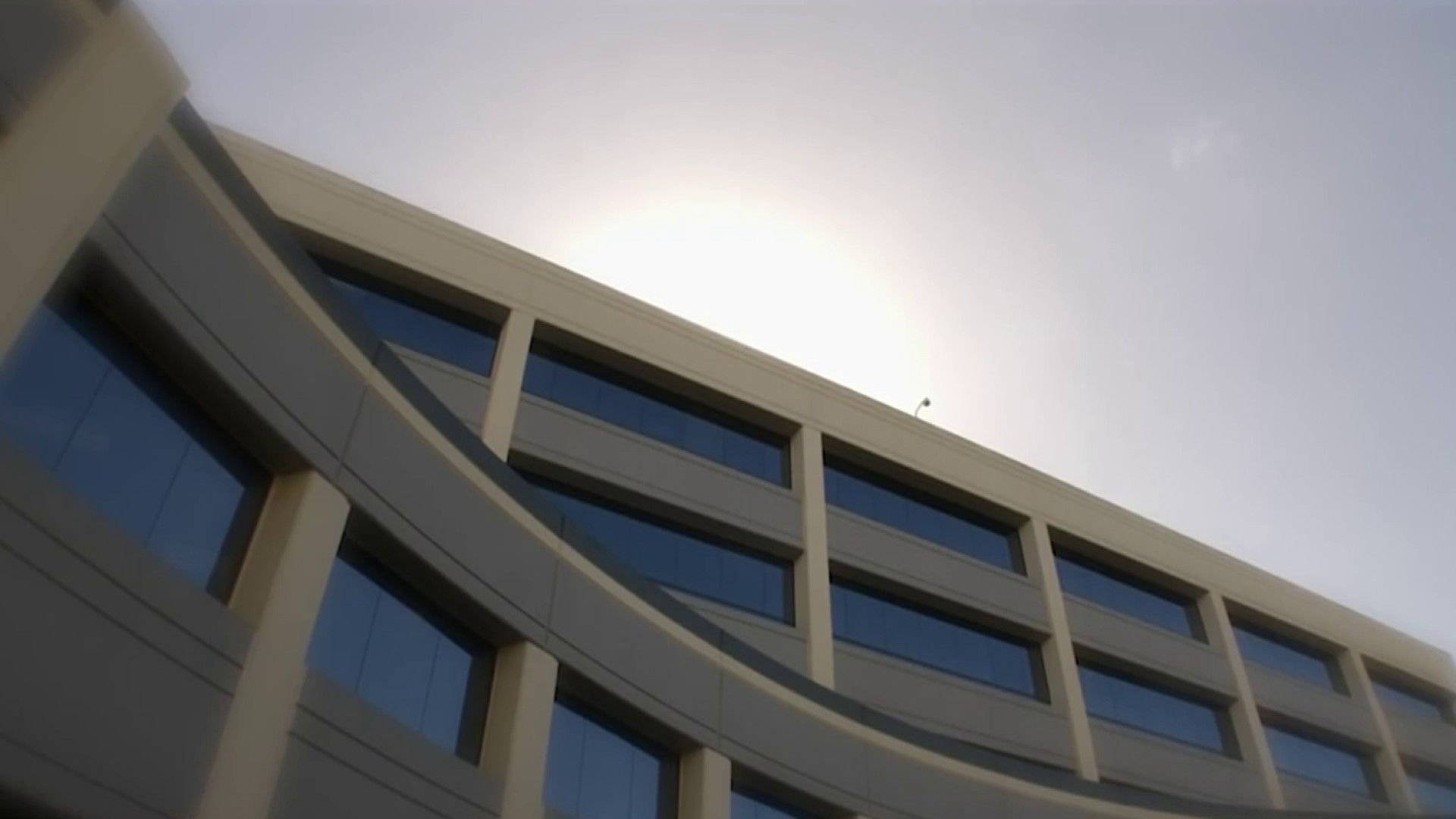 Shapiro says the line between what is intentional misinformation and people sharing something they do not know is propaganda is very blurry. Most people cannot tell the difference online.

“Just because something is coming from someone who you know and trust doesn’t mean they’ve done their homework on that piece of information,” Shapiro said.

NBC 6 printed out a series of social media posts, including a legitimate one and three others confirmed by U.S. Congressional oversight committees as being from foreign actors trying to sway voters in 2016.

We took the posts to Wynwood and asked people to pick the legitimate one. No one was able to do it.

“I struggle to know what’s true and what’s not,” Anne Vallijos told us.

Shapiro says misinforming Americans is very much a job overseas with international rivals. His work focuses on China, Russia, Iran and Venezuela.

“What it looks like is the manager coming into the office with their hair on fire and saying stop what you’re doing…today we need to talk about - then whatever the issue is that comes up on that day,” Shapiro said. “So you see this with the Chinese, Russian, and Venezuelan trolls, where they boom - snap on to one message.”

He says what’s becoming even more noticeable in South Florida is the amount of Spanish language disinformation, adding a major actor is the government of Venezuela.

Shapiro says fighting against misinformation is something the American government could get better at if it dedicates the proper resources. He suggests creating something like the National Weather System but instead warning Americans when there is a lot of propaganda coming from overseas.

Social media companies have cracked down since the 2016 election and the large amount of criticism which followed. Giant companies like Facebook, Instagram, and Twitter have removed tens of thousands of accounts and posts they say are from overseas propaganda networks.

The best advice according to Shapiro is a good deal of common sense. He says if someone sees a post which really riles them up, makes them emotional, it’s probably designed specifically to do that.