The “Great Resignation” impacts regions and industries differently. Hundreds of thousands of Floridians quit their jobs each month, according to newly released federal data.

When public health measures combating COVID-19 temporarily shut down businesses, the labor market was scrambled like never before.

The Bureau of Labor Statistics shows around 3% of Florida workers leave their jobs every month. South Florida as a region is impacted more than others because of the type of industries in the area.

Many employers say they’re having a hard time hiring enough workers, particularly in South Florida’s service economy. There are more jobs available than workers wanting to work them, driving up wages and prices at times. Experts say companies should not expect a return to the way it was before the pandemic for some time.

MORE ON THE 'GREAT RESIGNATION' 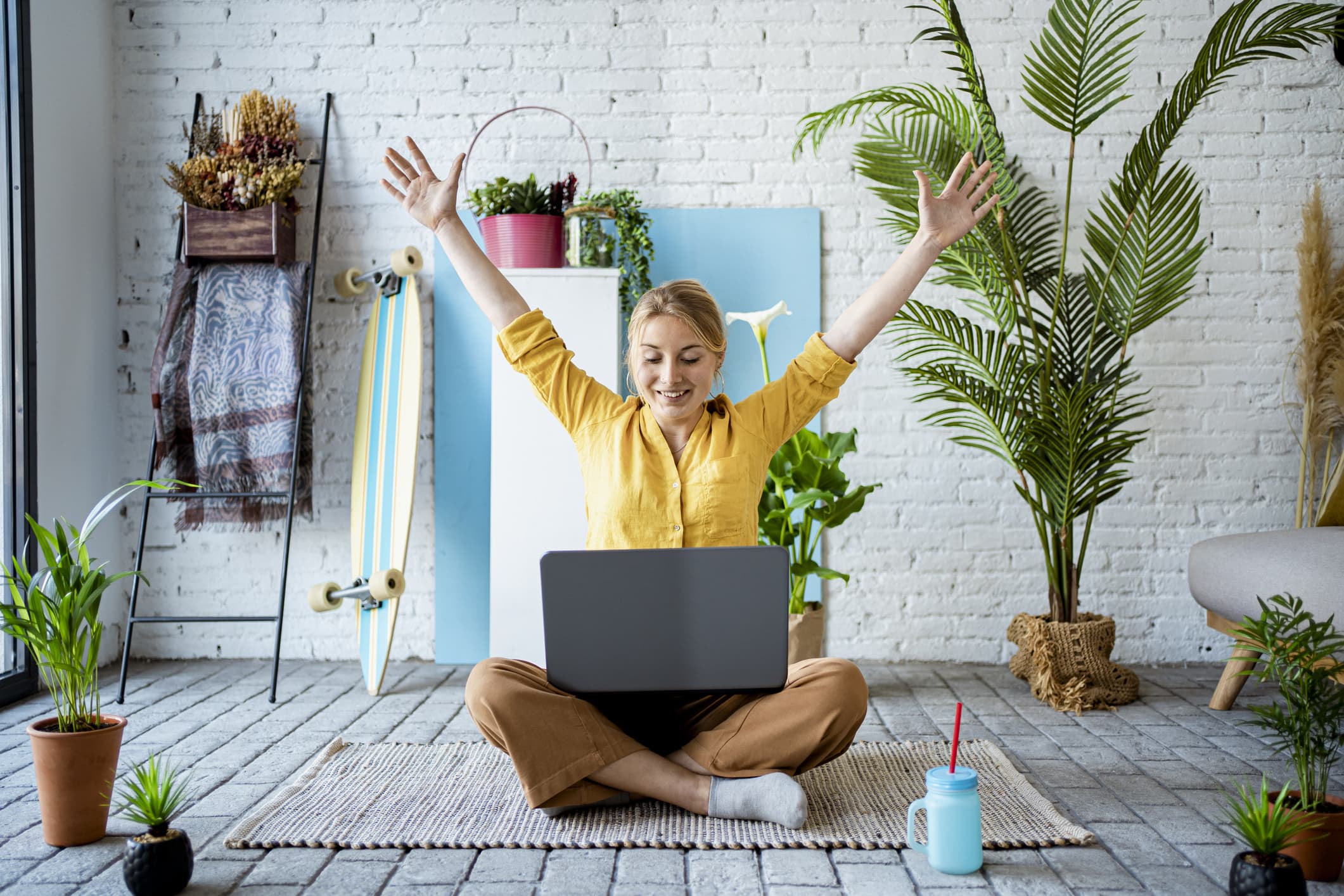 The ‘Great Resignation' Is a Reaction to ‘Brutal' U.S. Capitalism: Robert Reich 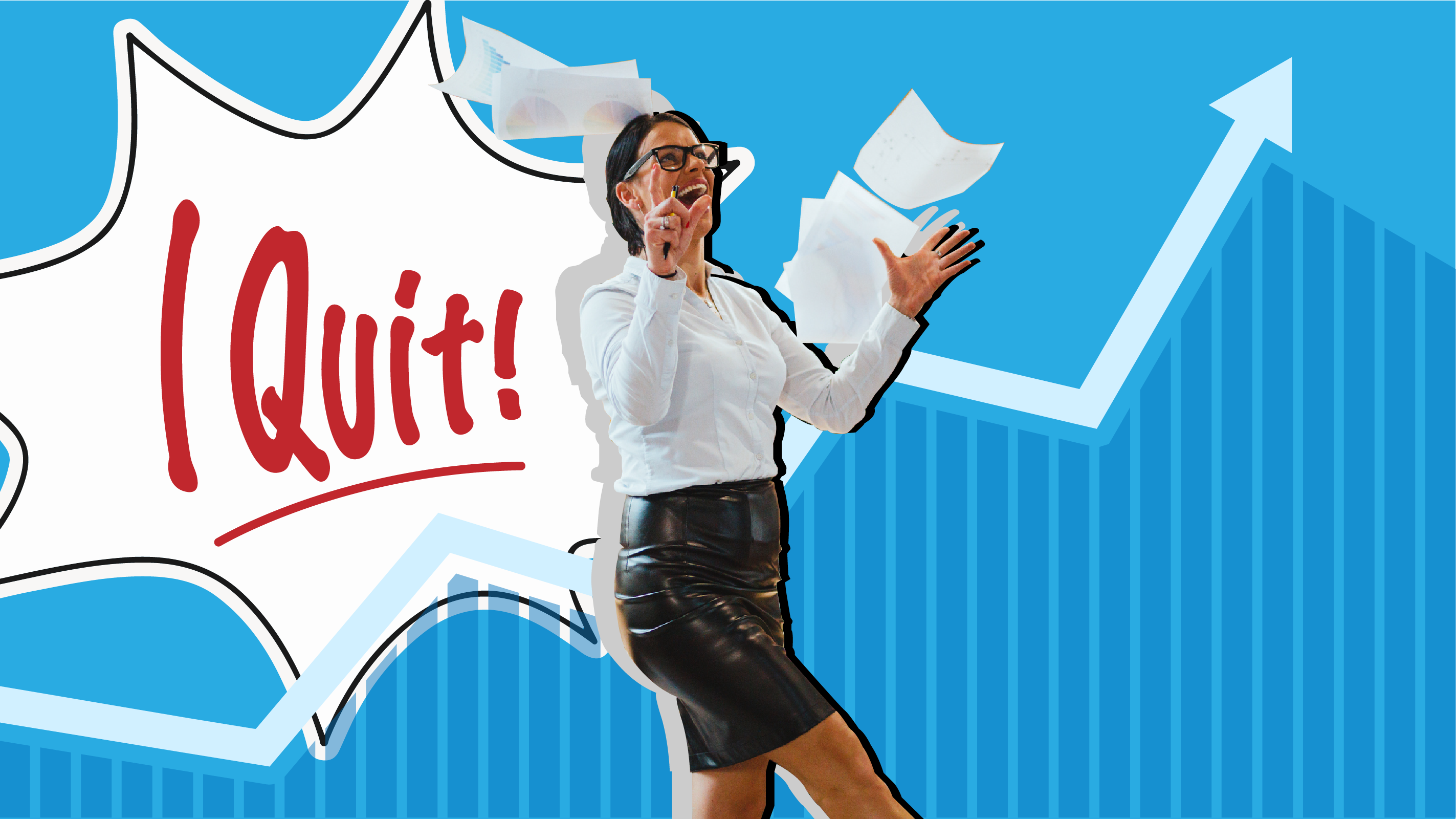 Stories From You: “Why I Quit My Job”

“In my industry, we have to work very hard. It’s not an easy job,” said Roy James, who’s been a server in South Florida bars and restaurants for the past 11 years.

James says his job at the Bud Light Lounge in Miami’s International Airport laid him off at the start of the pandemic. He collected unemployment for a few months but returned to work when airport restaurants opened back up.

“It’s not just the money. We have to talk, the package,” James said.

James credits his local union, Unite Here Local 355, with helping negotiate higher pay and better benefits like health insurance. He says he came back to work because of those benefits. His friends at other restaurants in and outside the airport have not returned.

“Miami is very expensive. It’s not a secret for us,” James said.

Hundreds of thousands of Floridians have quit their jobs amid "The Great Resignation." NBC 6's Phil Prazan reports

4.5% of retail workers and 5.8% of leisure and hospitality workers quit each month, more often than other industries, according to the Bureau. However, the industry with the most quitters was accommodation and food service workers in hotels and restaurants. More than 6% of them leave their jobs every month on average.

“It’s not that they are disappearing from the labor force. It’s just that they are changing jobs,” said Marc Weinstein, clinical professor of business at Florida International University.

Weinstein says with the pandemic increase in unemployment and government aid coming to an end, if a company can’t find employees now, they’re not being competitive.

Weinstein says workers are going to ask for more in the days ahead.

“It’s going to be challenging for those employers who perhaps do not want to accept that we have a new reality,” Weinstein said.

Weinstein says there are two things that could continue the labor crunch: an expanding economy with people creating more jobs than they have workers for, and a large decrease in new workers coming in through immigration. He says most people are not leaving the workforce and going back to school in large numbers, university enrollments are down over the last two years. Most, he says, are likely moving on to better and more stable jobs.

Many people have also taken time in the pandemic to reevaluate their work and lives.

Jennifer Arniella worked full-time as an engineer before COVID-19. Life then came fast. While going back to school, she gave birth to her second child.

“For moms like myself, it’s very hard. My job would give me 10 days a year of vacation. My girls get sick every week, literally,” Arniella said.

She decided to strike out on her own and started “Unique Crafts by Jenn” with the help of Florida International University’s Small Business Development Center. She makes custom signs and engravings, mostly for other small businesses. She sells products on Etsy and just launched her website.

“You wear many hats. You have to do everything when you own your own business. From production to marketing to accounting,” Arniella said.

Arniella's husband kept working through the pandemic. That paycheck plus monthly child tax credits and the federal freeze on student loans helped her buy supplies and the machines she now uses every day.

“I always wanted to make my own small business, but I just never had the opportunity,” Arniella said.

Part of the churn in worker turnover has been job creation.

According to the U.S. Census Bureau, in the two years of the pandemic, Florida led the nation in new business applications both in 2020 and 2021. The state ranked third in percentage of job application growth after Texas and North Carolina.

The small business growth, according to Weinstein, is one of the reasons finding employees will be tough for the foreseeable future. The state has the same pool of workers but has more jobs to fill.

“The secret sauce of the American economy has been the vibrancy of our small business sector,” Weinstein said.

One day, Arniella hopes to have employees of her own.

“I think people realize how short life can be and if you have a goal or you have something you desire so much to do, don’t leave it for another day because it may not come," Arniella said.

The Great ResignationEconomyjobsBureau of Labor Statistics