Detectives have recaptured a man charged with murder who was mistakenly released from jail earlier this month.

Steven Manzo was captured during a traffic stop in Orange County earlier Monday.

NBC4’s I-Team has been following the bizarre story about how a man accused of a killing managed to walk away.

The arrest Monday was the result of an exhaustive effort by the U.S Marshals fugitive task force for the western states.

Both groups have been working this case nonstop for weeks and tell us their efforts finally paid off.

Multiple law enforcement sources said Manzo, who was booked on suspicion of murder earlier this month, was arrested during a traffic stop in the city of Cypress, in Orange County. 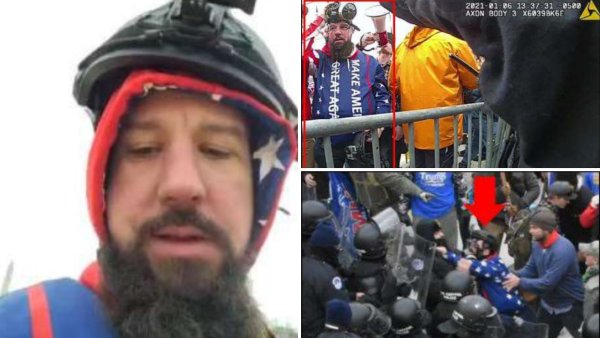 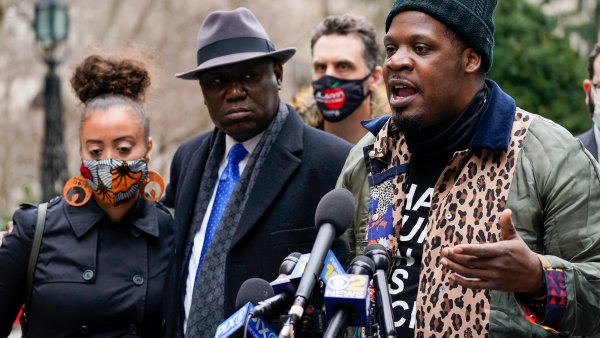 The arrest was the result of weeks of legwork to try to find him, chasing leads that took investigators across Southern California and into Mexico before centering on a motel in Orange County.

Days of stakeouts were involved, and the sources said Manzo was finally seen and his ID confirmed Monday.

Police shut down the 101 freeway in downtown LA on March 9 after authorities realized an error in the computer system that connects inmates to court records showed the murder charge against Manzo had been dismissed.

Police say Manzo walked out of jail, dodged cars as he ran across the 101 Freeway, and disappeared into the industrial area south of downtown LA.

The day before he was mistakenly released, Manzo was charged with using a rifle to murder a man in 2018.

The LA County District Attorney’s office says the charge was dismissed but was supposed to be immediately refiled in order to resolve a scheduling conflict with another inmate.

The LA County Sheriff’s Department, which runs the jails, has said publicly, repeatedly, that the agency wasn’t to blame, and even showed a form from court that showed the charge against Manzo was dismissed.

On Monday, the sheriff's department announced the arrest as a joint effort with the U.S. Marshal Service-Pacific Southwest Regional Fugitive Task Force and members of the Long Beach Police Department.

Investigators Monday followed Manzo to the city of Cypress, where Cypress police assisted in making a traffic stop and taking Manzo into custody without incident, the sheriff's department said.

Manzo is being held on $4.09 million bail at the Long Beach Police Department, according to a sheriff's department statement.

The DA's Office has said the murder charge was refiled, but the agencies have not provided a clear explanation for exactly where the mistake happened.

Now Manzo could face additional charges for what amounts to an escape, though none would be as serious as the murder charge, which still stands.