Europe is facing an unprecedented energy crisis that's pushing the economy closer to a recession and posing serious questions about the region's climate change ambitions.

CNBC takes a look at how Russia, led by President Vladimir Putin, is squeezing gas supplies to Europe and what this means for the future.

Russia has significantly reduced flows of natural gas to Europe since Western nations imposed tough sanctions on the Kremlin following its unprovoked invasion of Ukraine on Feb. 24.

Moscow denies it is using gas as a weapon, but Europeans complain that Gazprom, Russia's state-owned energy company, is no longer a reliable provider. Reduced gas supplies from Russia are a problem for EU nations given it used to import about 40% of its gas stocks from the country.

Data from Nord Stream, the operator in charge of a pipeline (Nord Stream 1) that links Russia to Germany, confirms that there's fewer gas volumes heading West. 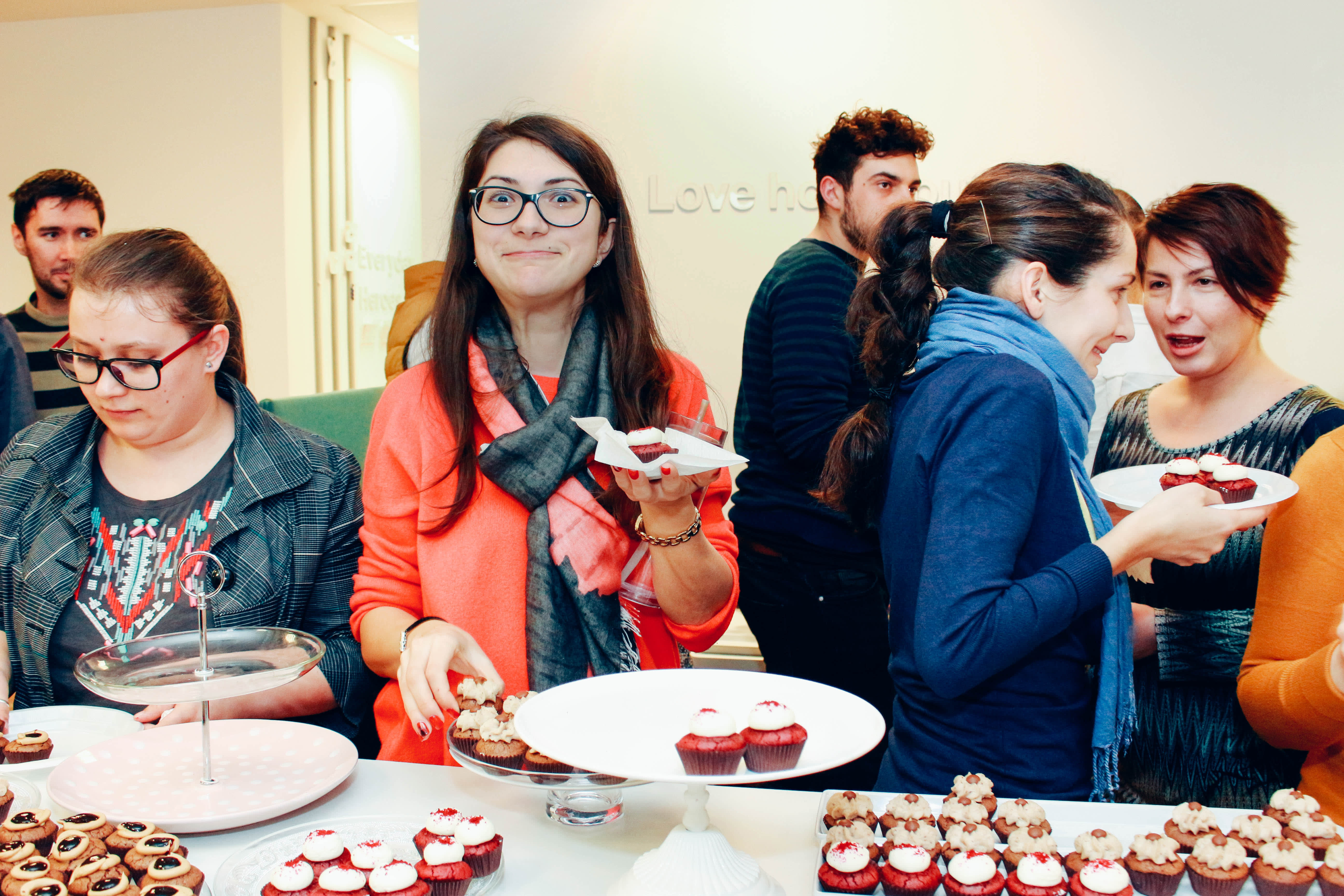 4 Books to Help You Conquer Your Social Anxiety, Recommended by Therapists 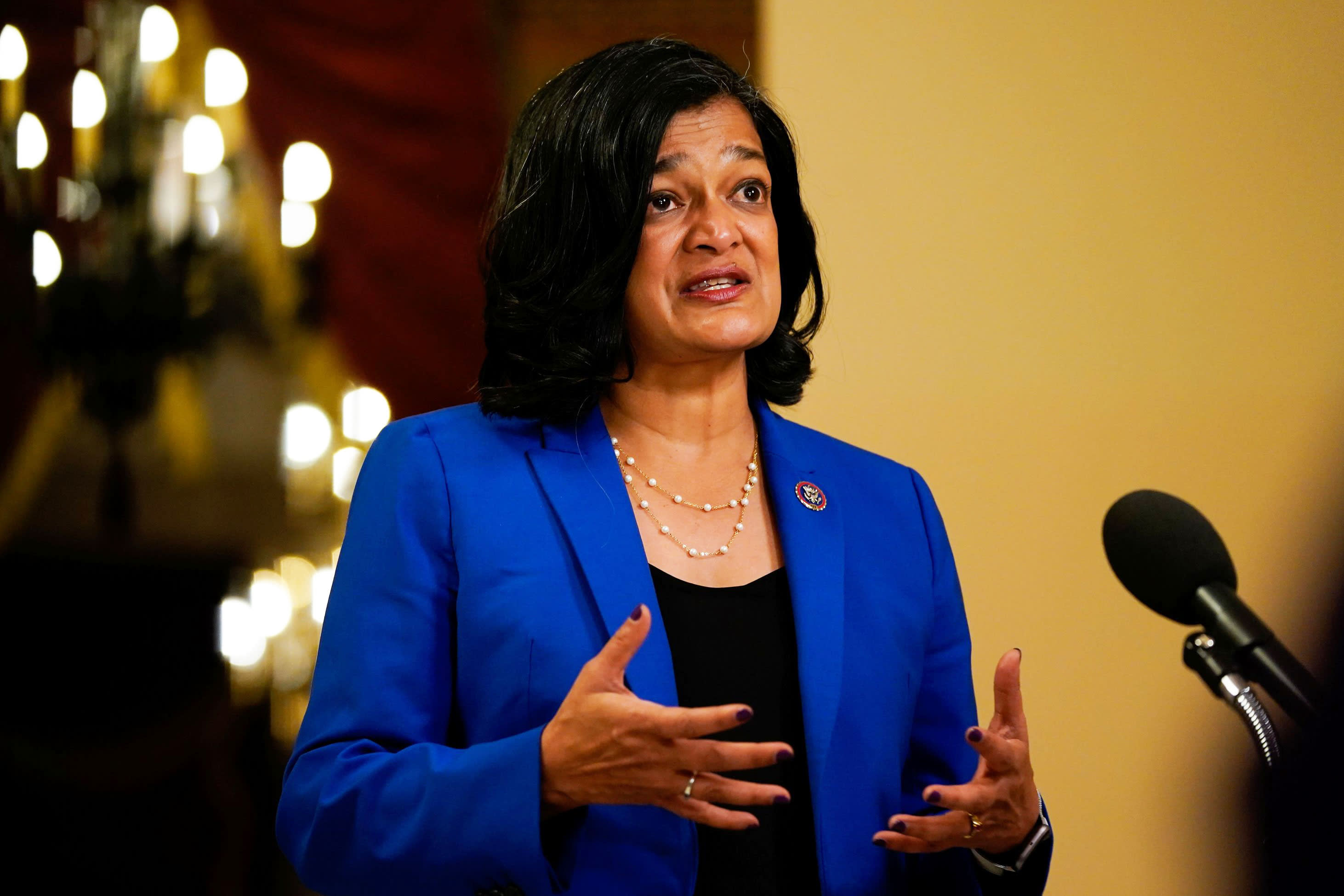 House Democrats Call for Action on Social Security Reform. What That Could Mean for Your Benefits

Last week alone, supplies via Nord Stream 1 were reduced to 20% from 40% with Gazprom citing maintenance issues

Germany's economy minister, Robert Habeck, said Gazprom's technical excuse was a "farce." Supplies had been briefly halted before the latest reduction, with maintenance works being completed between July 11 and July 21.

According to the European Commission, the EU's executive arm, 12 members states are already suffering from the reduced gas flows and a handful of others have been completely cut off.

"We have to be ready, there might be full disruption in near [the] future, and that means that we need to have a plan in place," Kadri Simson, Europe's energy commissioner, told CNBC last week.

European leaders are concerned about a complete shutdown in supplies, particularly because many industries use the commodity as a raw material in their manufacturing process.

In this context, there have been efforts to seek alternative suppliers and different sources of energy. However, this transition is a difficult task that's impossible to be done in a short timeframe.

The commission has asked EU nations to have a minimum storage target of 80% by November. In June, gas filling levels were just over 56%, according to the same institution.

Natural gas prices have risen dramatically in the wake of Russia's invasion of Ukraine and even beforehand when Russia started to tighten flows.

There's renewed price pressures every time Russia decreases its supplies to Europe given how important the commodity is for several sectors and given the lack of alternatives to Russian fossil fuels.

Salomon Fiedler, an economist at Berenberg, noted that natural gas prices in Europe are "exorbitantly more expensive" now compared with the 2015-2019 price average.

"In a normal year, the EU may use around 4.3 billion megawatt per hour (MWh) worth of natural gas. Thus, if prices are higher by €100 per MWh for one year and the EU had to pay these prices instead of benefitting from some long-term fixed-price contracts, costs would increase by about €430 billion ($437 billion) – equivalent to 3% of the EU's 2021 GDP," he said.

Higher prices then naturally trickle down to the energy bills of companies and individuals across the bloc.

"European benchmark natural gas prices at the Dutch Title Transfer Facility (TTF) shot up by 15% to almost EUR 200 per megawatt-hour as utilities bid for alternative supplies, raising concerns that consumers and industry will struggle to pay their energy bills and that there will be a winter recession," analysts at the Eurasia Group consultancy said in a research note Tuesday.

The latest growth reading for the euro zone, out Friday, showed GDP at 0.7% in the second quarter — above market expectations. But more and more economists are pricing in a recession for 2023.

The European Commission said earlier this month that the economy would grow 2.7% this year and 1.5% next year. However, the institution also said that a full shutdown in gas supplies from Russia could bring about a recession later in 2022.

"Higher gas prices drive up firms' costs and squeeze consumers' budgets, leaving them less money to spend on other goods and services. As a result, we expect the euro zone to fall into recession this autumn at still high inflation," Fiedler said.