Amazon to Face Charges at Labor Board Hearing Sept. 28 That It Illegally Fired Activist Workers

The National Labor Relations Board will hold a hearing on Sept. 28 to review charges that Amazon illegally retaliated against two of its most outspoken internal critics when it fired them last year, according to a filing.

Amazon fired Emily Cunningham and Maren Costa, both of whom were user experience designers at the company's Seattle headquarters, for "repeatedly violating internal policies" in April of 2020. Cunningham and Costa said they were fired in retaliation for their continued criticism of Amazon's climate policies and labor practices.

The NLRB in April found merit to Cunningham and Costa's unfair labor practice complaint, which was filed last October. In their complaint to the NLRB, Cunningham and Costa alleged Amazon violated federal labor law by firing them "based on discriminatory enforcement of its non-solicitation and communication policies," the latter of which prohibits employees from speaking about Amazon's business without manager approval.

These policies also had the effect of chilling and restraining employees' right to engage in activities protected by federal labor laws, they argued.

In May, the NLRB's Seattle regional office issued a complaint in Cunningham and Costa's case. The complaint will now be heard by an administrative law judge in a virtual hearing scheduled for Sept. 28. 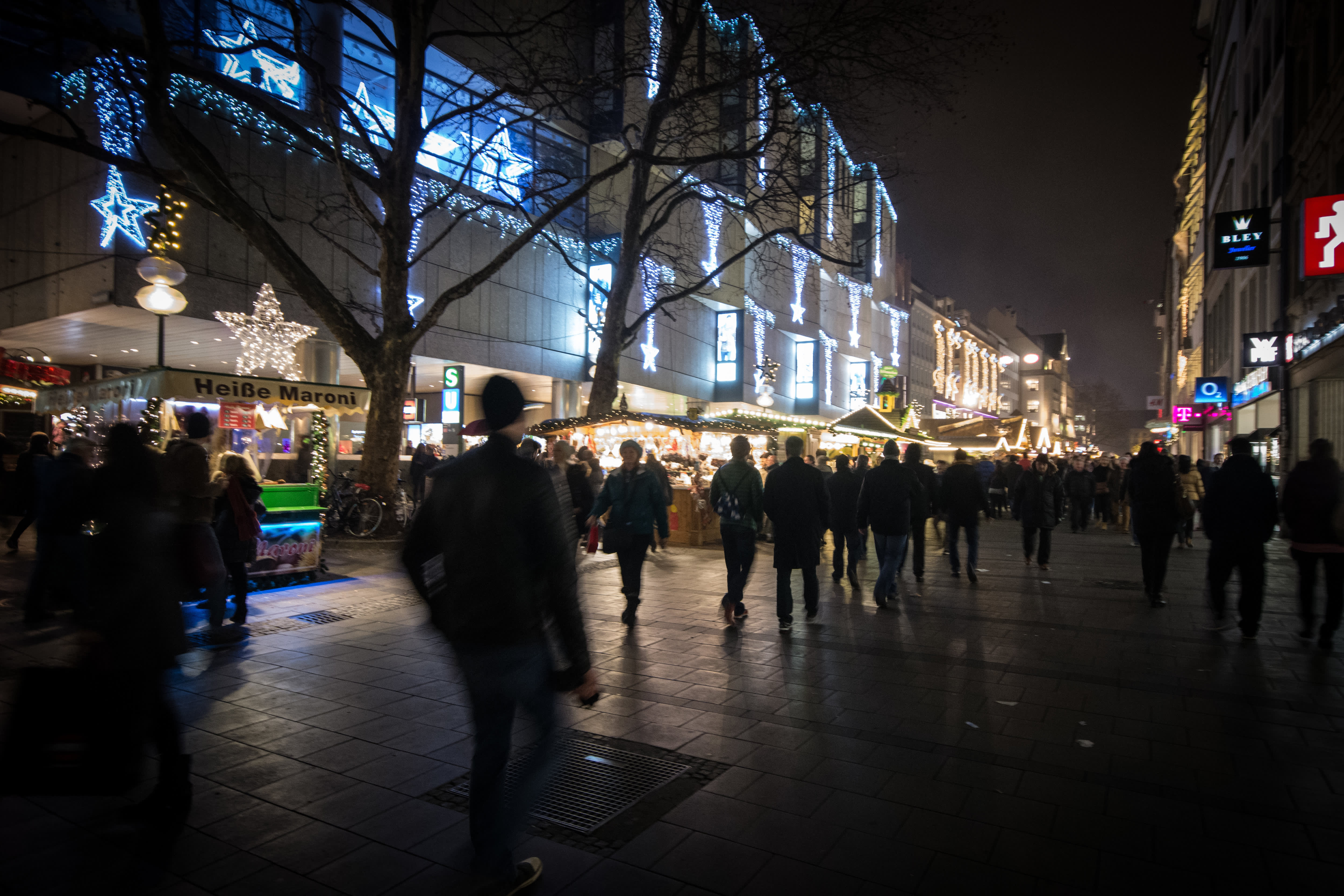 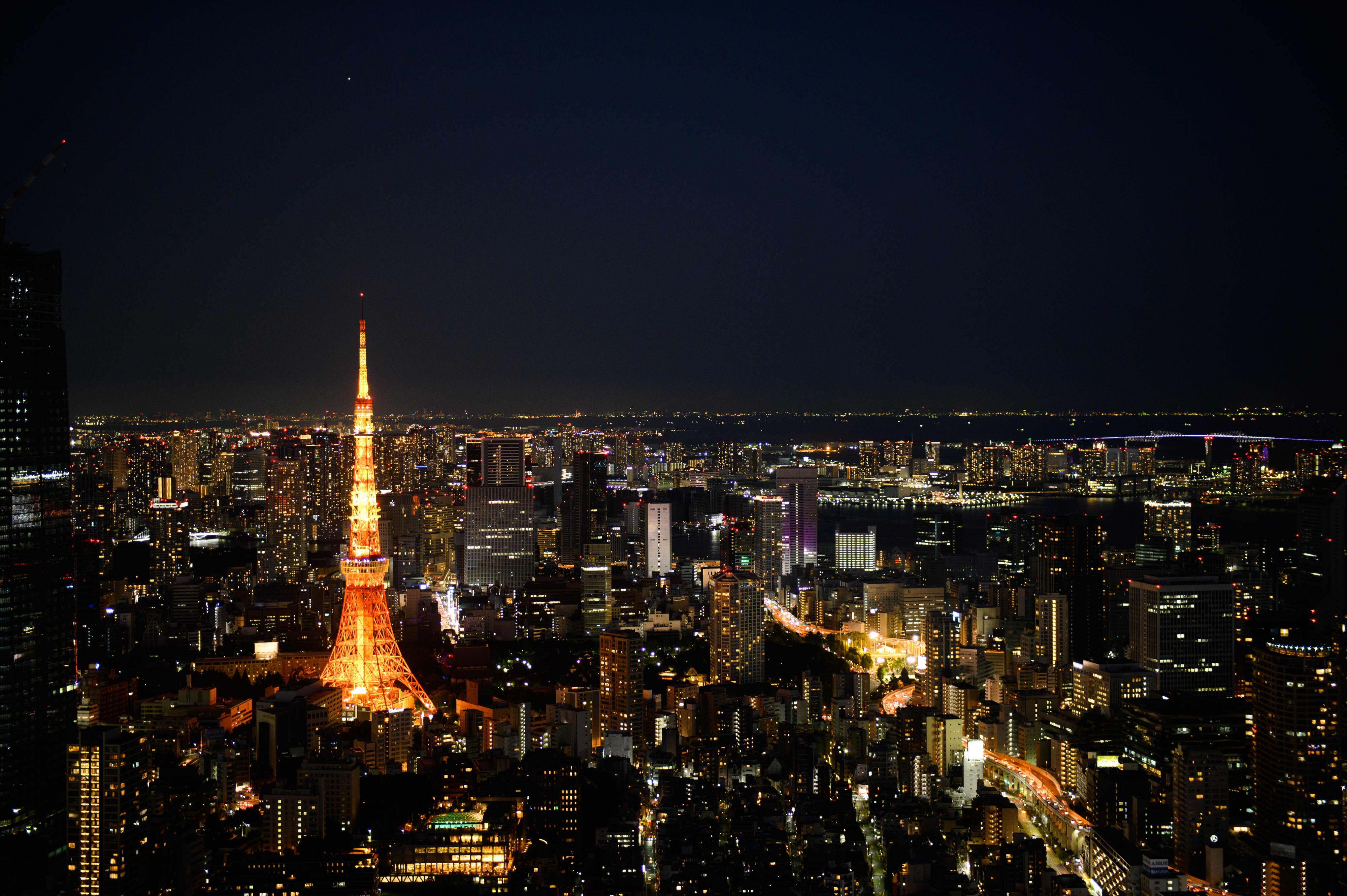 Japan's Economy Could Enter a Recession in 2023, Economist Says

Amazon could still reach a settlement with Cunningham and Costa before the hearing or during the trial. If the trial proceeds, either party can appeal the judge's ruling to the NLRB board in Washington.

Amazon has faced a growing number of complaints from employees who allege the company retaliated against them for speaking out. The volume of complaints has reached a high enough level that the NLRB is considering consolidating its efforts into a national investigation, NBC News reported in March.

The coronavirus pandemic has generated a growing push among Amazon warehouse and delivery workers to advocate for better working conditions, leading to a series of actions like protests and organizing attempts. At the same time, an increasing number of employees has filed complaints with the NLRB, many of which allege unfair labor practices.

Amazon recently settled with Jonathan Bailey, an Amazon employee who led a walkout over Covid-19 concerns at a warehouse in Queens, New York, and later accused the company of violating federal labor law when it interrogated him following the walkout, according to The New York Times.

Amazon also reached a settlement with Courtney Bowden, a warehouse worker in Pennsylvania, who alleged she was wrongfully terminated after advocating for sick pay for part-time workers, NBC News reported.

Amid the increase in warehouse and delivery worker activism, Costa and Cunningham's outspokenness represented a rare instance of Amazon tech workers advocating for changes at the company.

Costa and Cunningham were members of the employee advocacy group Amazon Employees for Climate Justice, which pressed the company to do more about its environmental impact. The group in 2019 wrote an open letter asking Amazon founder and Executive Chairman Jeff Bezos to adopt a comprehensive climate policy, which was signed by more than 8,700 employees. Later that year, more than 1,500 Amazon tech workers walked out in protest of its climate stance.

They also pressured Amazon to change how it responds to workers who speak out against its policies.
After Amazon threatened to fire them for publicly critiquing its climate stance, AECJ organized hundreds of employees to intentionally violate the company's corporate communications policy.

During the pandemic, Costa and Cunningham raised concerns about warehouse workers' safety. Both of them shared a petition from warehouse workers advocating for more protections and offered to match donations up to $500 in support of the cause.