Boeing's March aircraft sales outpaced cancellations for the second month in a row as some airlines turn their attention to the industry's recovery from Covid-19's toll on travel.

The manufacturer on Tuesday reported gross orders of nearly 200 of its bestselling 737 Max aircraft, including a 100-plane sale to Southwest Airlines. Accounting for cancellations, conversions and other order changes, it posted net positive orders of 40 planes. 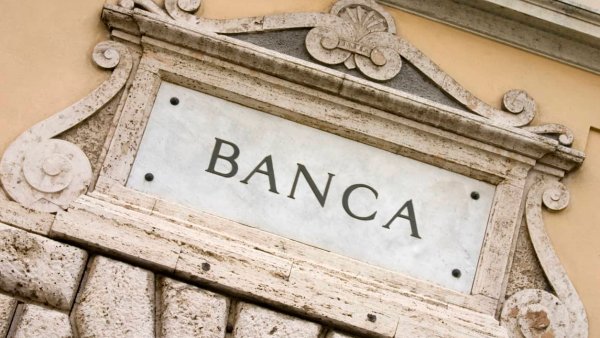 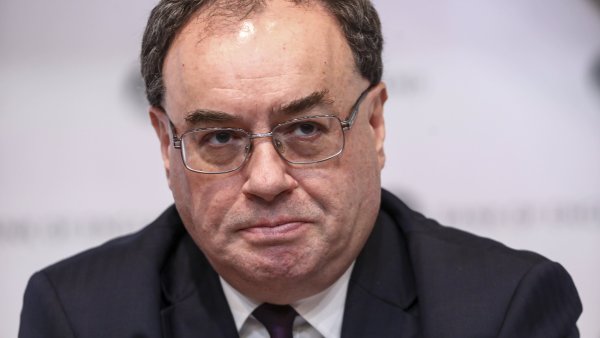 Cryptocurrency Investors Should Be Prepared to Lose All Their Money, Bank of England Governor Says

Deliveries in March totaled 29 aircraft, including two 787 Dreamliners for United Airlines. Boeing resumed handovers of the Dreamliners to customers late last month, a process that it paused last year after it detected production problems.

That's up from 22 deliveries in March and welcome news for the aerospace giant. The bulk of an aircraft's price is paid upon delivery and the company is still struggling from the pandemic's impact on jetliner demand and the 20-month grounding of its bestselling 737 Max plane.