Democrat Ray McGuire, a former Citigroup executive, raised $2.5 million for his mayoral campaign since January as the primary race for New York City's highest office comes down to the final stretch.

The average donation to McGuire's campaign has been over $980, with over 6,000 contributions, according to campaign advisors. 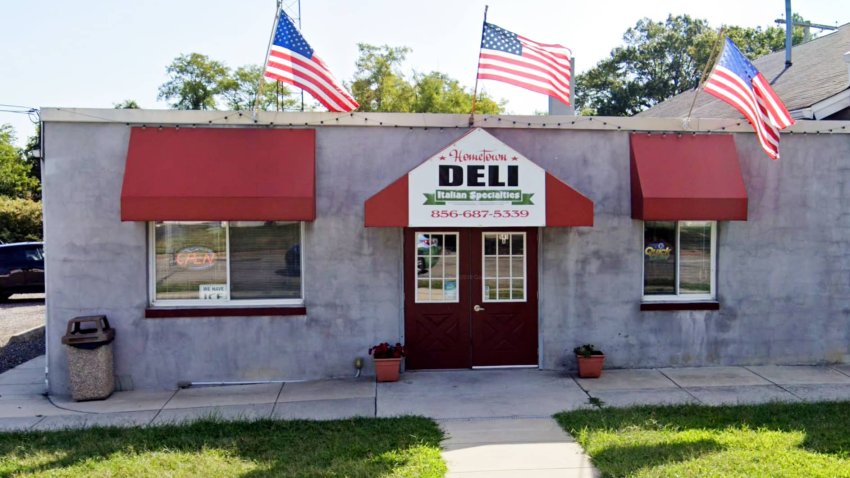 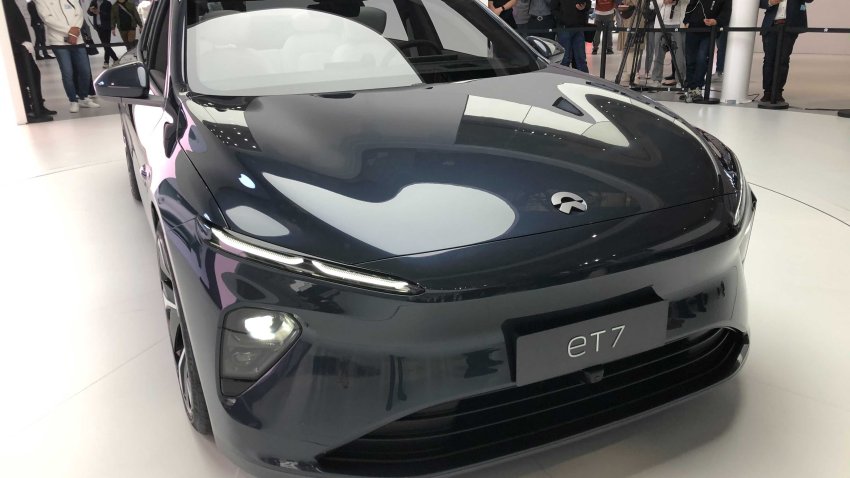 The haul comes on top of $5 million he raised after entering the race in 2020.

All of the campaigns for the New York mayoral race have to disclose their latest fundraising totals by March 15. The Democratic primary for mayor is scheduled for June.

McGuire's most recent fundraising success comes as he faces an extensive Democratic primary field of contenders. He is behind in many of the latest public polls.

McGuire has previously seen strong support from some of the city's business leaders, including multiple members of the wealthy Tisch family, which co-owns the New York Giants.

Jon Henes, a partner at law firm Kirkland & Ellis, and Laurie Tisch, a philanthropist, are two finance co-chairs for the McGuire campaign.

An Emerson College/WPIX-TV/NewsNation poll of the Democratic primary field has McGuire in eighth with around 3% of the vote. Former presidential candidate Andrew Yang, Brooklyn borough president Eric Adams and longtime attorney Maya Wiley all lead in that survey.

A spokesman for Adams said his campaign has more than $8 million on hand going into the final months of the race. Adams is one of the mayoral candidates using the Campaign Finance Board's Matching Funds program.

McGuire is not part of that program. Aides did not say how much cash on hand the campaign has.

Representatives for Yang and Wiley did not return a request for comment.

McGuire campaign advisors point out that the former Wall Street executive's fundraising prowess is stronger in contrast with the likes of others who previously ran for local New York offices.

"At this rate, within a month, Ray will have outraised every Democratic candidate for mayor in the past 32 years ahead of a primary election," a campaign advisor told CNBC.