Game Consoles Were Once Banned in China. Now Chinese Developers Want a Slice of the $49 Billion Pie

GUANGZHOU, China — For 14 years, gaming consoles from the likes of Sony, Microsoft and Nintendo were banned in China.

While these consoles were available on the so-called "grey market" — places that would sell imported devices for a high price — the prohibition led to the surge in popularity of PC and mobile games. 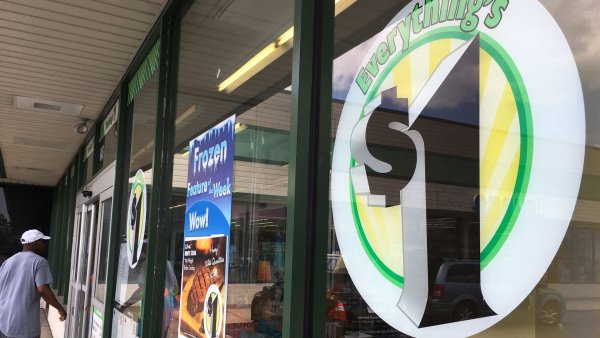 Two Beaten-Down S&P 500 Stocks Could Be Due for a Rebound, Traders Say 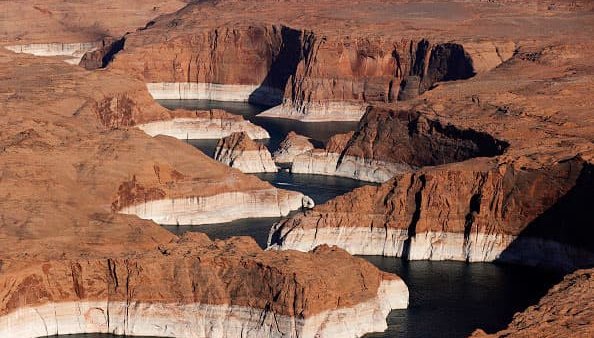 Chinese developers, like giants Tencent and NetEase, poured their efforts into making hit titles for those platforms during the more than a decade-long ban.

Now things are changing. China's tech giants, alongside a new breed of gaming developers, are looking to tap the growth of videogame consoles in China and target players overseas who have grown up with those devices.

Sony, Microsoft and Nintendo have all launched their next-generation gaming consoles in China.

"For the global market, the console is huge — roughly like 30% revenue. But in China, it's only 1% and so there's a huge potential opportunity for the console game developer inside China," Frank Mingbo Li, the founder of Studio Surgical Scalpels, a Tencent-backed game studio, told CNBC.

Studio Surgical Scalpels is making an outer-space based "first-person shooter" game called "Boundary" for PC and Sony's PlayStation 4 and PlayStation 5.

China's games console hardware and software market hit $1.84 billion in 2020 and is expected to reach $2.46 billion in 2025, according to market intelligence firm Niko Partners. But that's eclipsed by both mobile and PC game revenue. Mobile game revenue alone stood at $29.2 billion in 2020.

Globally, the console market is expected to rake in revenue of $49.2 billion, accounting for 28% of the worldwide games market, according to market research firm Newzoo.

That's where the opportunity lies.

"Despite consoles being banned between 2000 and 2014, we are seeing high demand for consoles in China, and there is an even larger market for console outside the country," Daniel Ahmad, senior analyst at Niko Partners, told CNBC.

Li, who is a gaming industry veteran, said "Boundary" was designed from the "very first day" for the global market, underscoring the Chinese developer's ambitions.

"Boundary" is just one of several high-profile console games coming out of China. Another upcoming game is "Black Myth: Wu Kong" which is being developed by Chinese studio Game Science.

In 2019, NetEase opened a gaming outfit in Montreal, Canada, to help with international expansion and another studio in Japan dedicated to console game production last year.

In an interview with CNBC this month, Hu Zhipeng, vice president at NetEase, called the console market "pretty attractive."

"Our Sakura Studio in Japan and in Montreal are dedicated to developing games on consoles, as one third of overseas market shares is taken by console games," Hu said.

Tencent's growth in gaming over the years has been driven a lot by acquisitions of or investments into game studios. That has been focused heavily on mobile but is now shifting to companies making games for PC and console.

"Nearly half of the 51 investments in 2021 are in companies with experience developing PC and console games. Many of these are domestic," according to a Niko Partners report published in May.

Until 2020, most of Tencent's domestic investments went into mobile gaming while PC and console investments were done overseas, the report noted.

And Tencent-owned developer TiMi Studio has opened offices in Montreal and Seattle to focus on PC and console games.

"Chinese studios are looking to match their overseas peers in game development by standardizing tools, creating advanced production processes, and investing in large teams to ensure they can create large scale AAA quality titles that provide a competitive edge, meet evolving player demands, and reach a broad audience both in terms of geographies and platforms," Ahmad from Niko Partners said.

AAA is an unofficial term to denote high-quality and popular games.