One of America's oldest college newspapers has elected its first Latinx president. Raquel Coronell Uribe will lead The Harvard Crimson, becoming the first Latinx student to do so in the esteemed student publication's 148-year history, the organization announced Sunday.

Coronell, a junior studying history and literature, will take the helm in January. Throughout her time at The Crimson the 23-year-old has worked as a reporter covering police accountability as well as a social media manager and newsletter editor, The Crimson noted in its announcement.

Speaking to NPR, Coronell said she wants to make the newsroom more inclusive, and hopes her election leads to more leadership opportunities on campus for Hispanic and Latinx students. "I'm hoping that opening that door will allow it to stay open," she said. "That's what makes me the most excited." Hispanic and Latinx students make up 12.5% of Harvard's freshman class and 8.9% of the paper's staff, according to a recent diversity survey from The Crimson.

Born to two Colombian journalist parents, Coronell said their work inspired her interest in reporting. The family fled to California when she was 6 years old after receiving death threats because of her father's investigative reporting, The Washington Post reports. 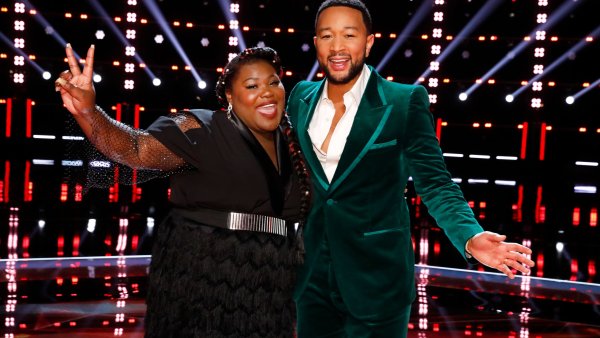 Black and Nonbinary Representation in TV and Film Jumps During Pandemic, Report Says 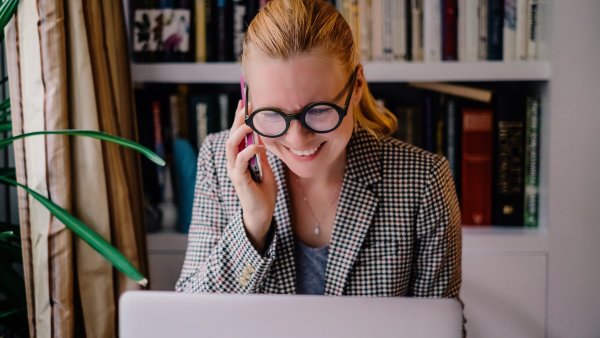 "Especially as I've become more aware of what happened as I've gotten older, it's just made me want to go into journalism even more, because I can't think of something more impactful than providing vital information to the people around you and allowing them to make informed and better decisions," she told NPR.

Coronell considered a career in journalism until she was diagnosed with leukemia at 16, which sparked her interest in oncology. She told the Post that her doctor provided her great comfort as she was battling a life-threatening condition, and she wanted to have the same impact on people. "Having to come face-to-face with my mortality at such a young age really changed everything for me," she added.

The family moved back to Colombia for a brief period before returning to the United States. Her father, Daniel Coronell, served as the president of Univision's news division for five years before stepping down from the role in July.

Even while she was taking pre-med classes at Harvard Coronell told the Post she missed writing and found her "home" at The Crimson, whose famous alumni include former presidents John F. Kennedy and Franklin D. Roosevelt, former Microsoft chief executive Steve Ballmer and CNN president Jeff Zucker.

This isn't the first historic election for the newspaper in the past few years. In 2018, Kristine E. Guillaume became The Crimson's first Black woman to lead the paper. As president, Coronell told NPR that she wants to build on previous leaders' legacies and expand its digital technologies.

"I do question why it took 148 years to elect a Latinx president," she said to the Post. "And I think that it's indicative of a problem that the Crimson has been working toward fixing and done a better job at, which is making sure that we are accessible to anyone who wants to join."

Make ItMake It - Closing The Gap