House Republicans voted Friday to make Rep. Elise Stefanik their conference chair, days after ousting Rep. Liz Cheney over her opposition to former President Donald Trump's continued influence in the party and her denouncements of his "big lie" that the 2020 election was rigged.

Republicans convened around 8:30 a.m. ET at the Congressional Visitors Center, the same room where they expelled Cheney from the No. 3-ranking position by a voice vote two days earlier.

The vote for Stefanik was conducted by secret ballot. The final tally was 134-46.

Stefanik, a fourth-term congresswoman from upstate New York, garnered national attention and clout within her party in 2019 when she forcefully defended Trump during his first impeachment trial. 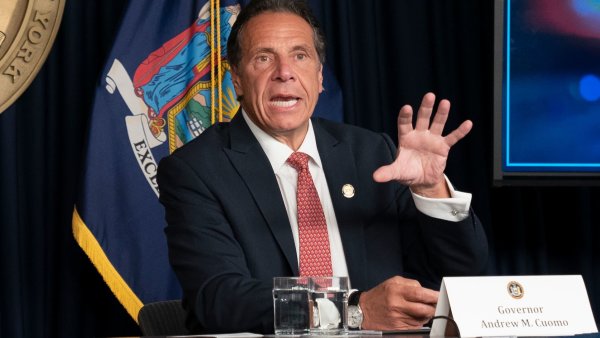 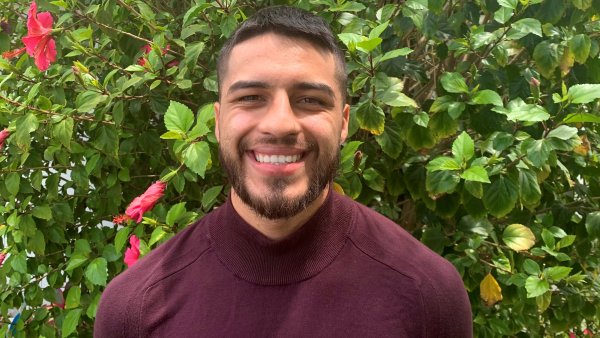 "My focus is on unity, because that's what the American people, and that's what our voters, deserve," Stefanik told reporters after the vote.

She thanked Trump, who had endorsed her for the role over Cheney, calling the former president "a critical part of our Republican team."

Cheney has been denounced within her party for refusing to stop blasting Trump for spreading baseless conspiracy theories about his election loss to President Joe Biden.

While federal officials said there was no widespread voter fraud and dozens of court cases from Trump's allies failed to reverse any state's election outcomes, Trump has nevertheless refused to concede to Biden. The former president continues to falsely assert he won the election, and that it was "stolen" from him.

Cheney blames Trump directly for the Jan. 6 invasion of the Capitol by a mob of his supporters. She was one of just 10 Republicans to vote to impeach Trump in the House on a charge of inciting an insurrection, and since that vote, she has continued to argue that Trump poses a danger to the country if the Republican Party fails to condemn him. Trump was acquitted in the Senate.

Trump "risks inciting further violence," Cheney said on the House floor on the eve of the vote to strip her of her leadership role. He "continues to undermine our democratic process, sowing seeds of doubt about whether democracy really works at all," she said.

Stefanik was endorsed by Trump and House Republican leaders Kevin McCarthy and Steve Scalise, both of whom suggested Cheney's focus was detracting from the GOP's goal of winning back the House in 2022.

While Stefanik's status as the front-runner to replace Cheney was never in doubt, some conservatives complained that the less-experienced congresswoman was not conservative enough for the job.

She faced a last-minute challenge from Texas Rep. Chip Roy, backed by Rep. Ken Buck of Colorado, and has faced criticism from some conservative groups.