Moderna Trial Investigator Says Vaccinating U.S. Against Covid Will Be a ‘Major Effort'

Dr. Carlos del Rio of Emory University, which is part of Moderna's coronavirus vaccine trials, told CNBC on Monday the company's preliminary efficacy data offers "enormous hope." However, del Rio cautioned that it will take time for its promise to be realized due to the complexity of delivering the vaccine to Americans.

"It's going to take a while to roll them out. ... This is a major effort. We probably need to vaccinate close to 200 million to 260 million Americans in order to get to herd immunity," del Rio said on "The Exchange." "That's not going to be easy."

Del Rio's comments came after Moderna released preliminary data earlier Monday showing its coronavirus vaccine was more than 94% effective in preventing Covid-19. The interim analysis was based on its large-scale trial of 30,000 participants. Emory University took part in the phase one trial and remains involved in the phase three trial.

Moderna still needs to apply for emergency use authorization with the Food and Drug Administration. But once it does, the regulatory agency will move "as quickly as possible" when evaluating the vaccine, according to Alex Azar, who leads the U.S. Department of Health and Human Services.

The FDA, which is overseen by HHS, will apply the same standard for the vaccine from Pfizer and German partner BioNTech, Azar told CNBC. Last week, the companies released preliminary data showing their vaccine was more than 90% effective in preventing Covid-19. 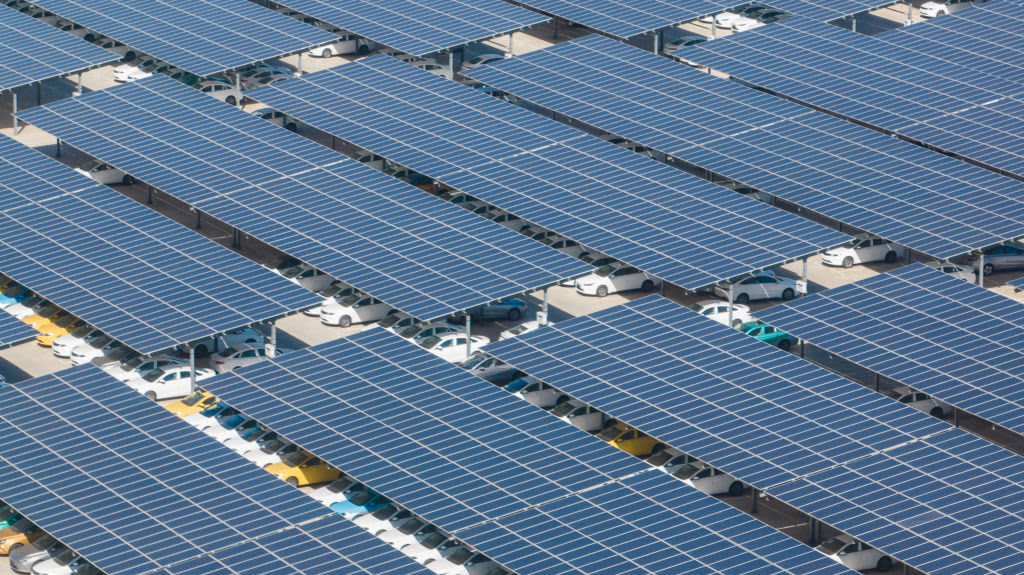 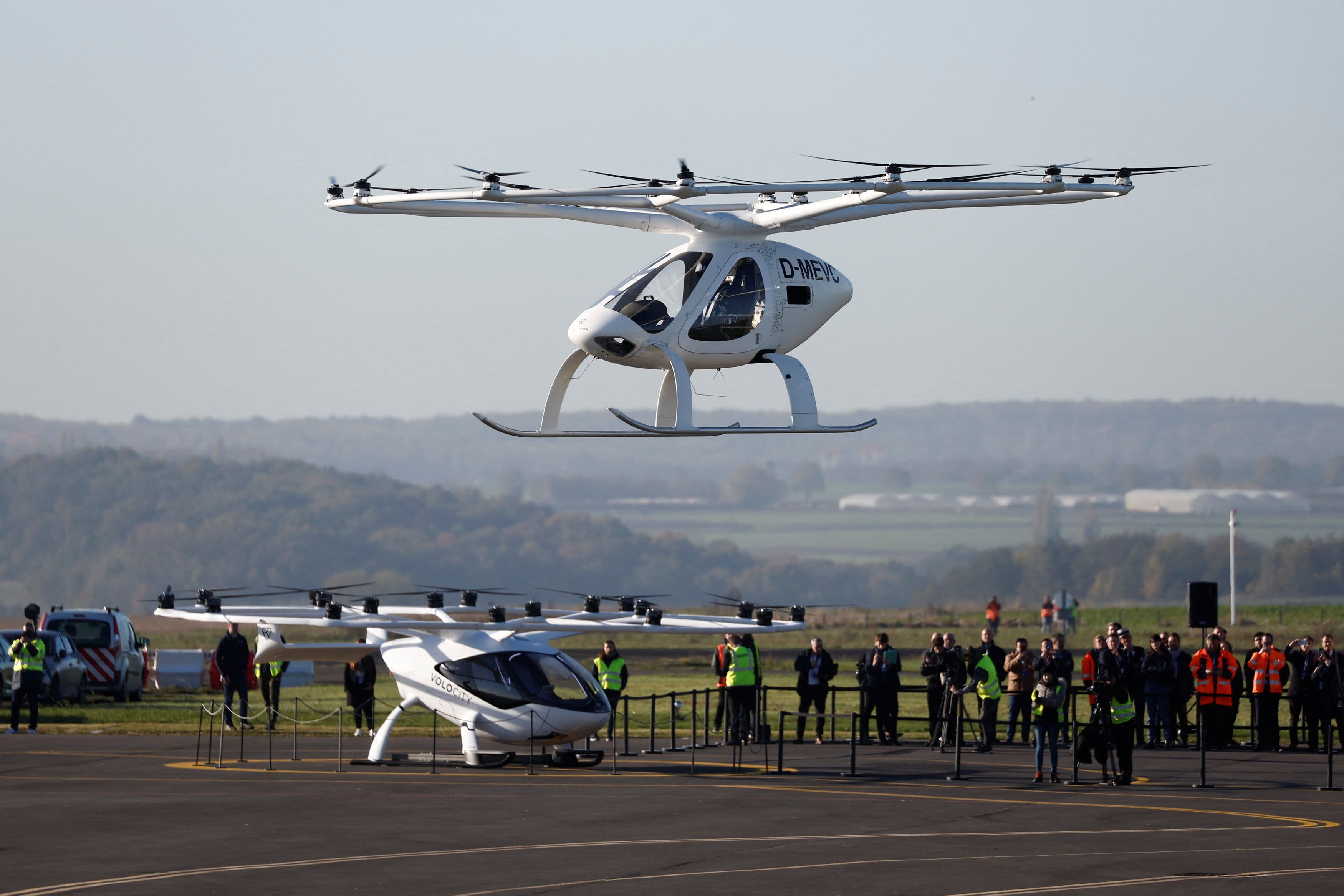 "We hope those applications from both Pfizer and Moderna will get in as quickly as possible," Azar said Monday on "Squawk Box." "We will independently call those balls and strikes on the data and evidence, but we're going to do so as quickly as possible, consistent with just making sure the science, the evidence and the law support authorization."

Then comes the task of delivering the vaccine to Americans. Those who are elderly and at higher risk of getting Covid-19 are likely to receive priority in the first batch of available doses, former FDA chief Dr. Scott Gottlieb has said. Every state also has submitted a draft plan to the federal government for how it will distribute a vaccine, following its possible approval.

There should be enough doses of Pfizer-BioNTech's and Moderna's vaccines produced by the end of this year to inoculate 20 million Americans, Azar told CNBC. The number of available doses will be expanded significantly in 2021. That means a larger share of the population can be vaccinated, curtailing how effectively the virus transmits.

"If we can do that we will be back to a normal state by the end of next year," said del Rio, who also is co-director of the Emory Center for AIDS Research. "So, for the time being, we have to use our face masks. We have to continue socially distancing, avoiding crowded places. But the vaccine offers tremendous hope for everyone."

Del Rio, who has previously worried about political interference in the approval process, emphasized Monday that he was confident in the safety of Moderna's vaccine. "The science that has gotten us to this point is absolutely terrific," he said.

Disclosure: Scott Gottlieb is a CNBC contributor and is a member of the boards of Pfizer, genetic testing start-up Tempus and biotech company Illumina. Gottlieb also serves as co-chair of Norwegian Cruise Line Holdings′ and Royal Caribbean's "Healthy Sail Panel."