More than 10 million Americans, or 14% of U.S. renters, say they aren't caught up with their housing payments, meaning many could be at risk when the national moratorium on evictions expires in under a month.

That finding comes from data collected by the Census Bureau between May 12 and 24 and analyzed by The Center on Budget and Policy Priorities. The CBPP also found that more than 26% of Americans continue to have trouble meeting their usual expenses, and around 9% couldn't afford enough food.

With so many renters still behind, the number of evictions could rise steeply when the Centers for Disease Control and Prevention's eviction moratorium lifts on June 30. That protection will have been in place for 10 months. 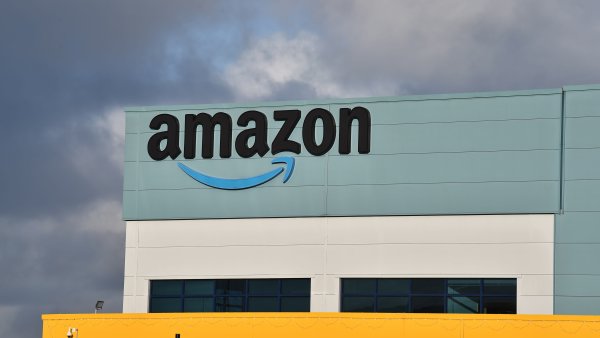 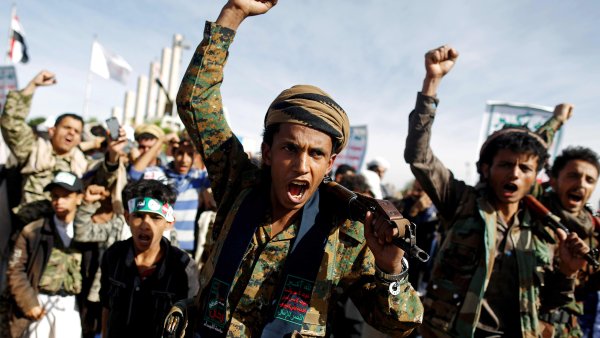 Although the policy hasn't reached all renters, it's reduced the normal number of eviction filings over the same time period by at least a half, according to Peter Hepburn, an assistant professor of sociology at Rutgers University-Newark and a research fellow at The Eviction Lab.

More from Personal Finance:
60,000 stimulus checks sent to dead people have been returned
Inflation-proof your spending by avoiding these purchases
54% of Americans support state cuts to unemployment

The CDC's eviction moratorium has faced numerous legal challenges and landlords have criticized the policy, saying they can't afford to house people for free or shoulder the country's massive rental arrears, which could be as high as $70 billion.

Yet housing advocates say the ban is lifting at a terrible time for both property owners and tenants alike. States are scrambling to distribute the $45 billion in rental assistance allocated by Congress to address the crisis. (That funding is unprecedented: Renters were given just $1.5 billion during the Great Recession, according to the National Low Income Housing Coalition.)

"We need to let this moratorium stay in place until we spend all this money," said Mark Melton, a lawyer who has been representing tenants facing eviction pro bono in Dallas.

"If you bail out the renter, that means you bailed out the landlord," he said.

Heather Jordan has been approved for rental assistance in Missouri, but it could take weeks for the money to reach her landlord, who has already moved to evict her.

"If you've got the moratorium in place, it allows you the time to get the landlord paid," said Jordan, 48, who fell behind on her $1,475 rent after she lost her sales job shortly before the coronaivrus pandemic. Her wife is disabled and can't work.

If she and her family, including her wife, two children and two grandchildren, are evicted from their house in St. Louis, she doesn't know where they'll go. She's lived there for nine years, and finding a landlord to rent to her with an eviction on her record will be difficult.

"We will be homeless," she said.

Are you at risk of eviction? If you're willing to share your story for an upcoming article, please email me at annie.nova@nbcuni.com