After years of legal wrangling and Covid delays, the storied art collection of real estate tycoon Harry Macklowe and his ex-wife, Linda, is headed for auction at Sotheby's, and could fetch more than $600 million.

The collection, which includes prized works by Mark Rothko, Andy Warhol and Alberto Giacometti, has the highest estimate of any single collector sale in history, Sotheby's said.

It's also been fiercely contentious. The Macklowes fought bitterly in court over its value and proceeds. Then, auction houses and top dealers fought over the chance to sell it.

"The Macklowe Collection stands in a league of its own as the greatest collection of Modern and Contemporary Art ever to come to the market," said Sotheby's CEO Charles Stewart. "It will undoubtedly captivate top collectors from around the world, and the sale will make history as one of the landmark events defining the art market and the history of Sotheby's over the past 277 years."

The sale has been years in the making, and follows the Macklowes' 2016 divorce. In 2018, a Manhattan judge ordered their $2 billion in assets and property be split in half. She also ordered the art collection to be sold and the proceeds divided, since the couple was fighting over its value. Harry Macklowe, who built some of the tallest and most expensive residential towers in Manhattan, said the collection was valued at close to $800 million, while Linda Macklowe put its value at closer to $600 million. 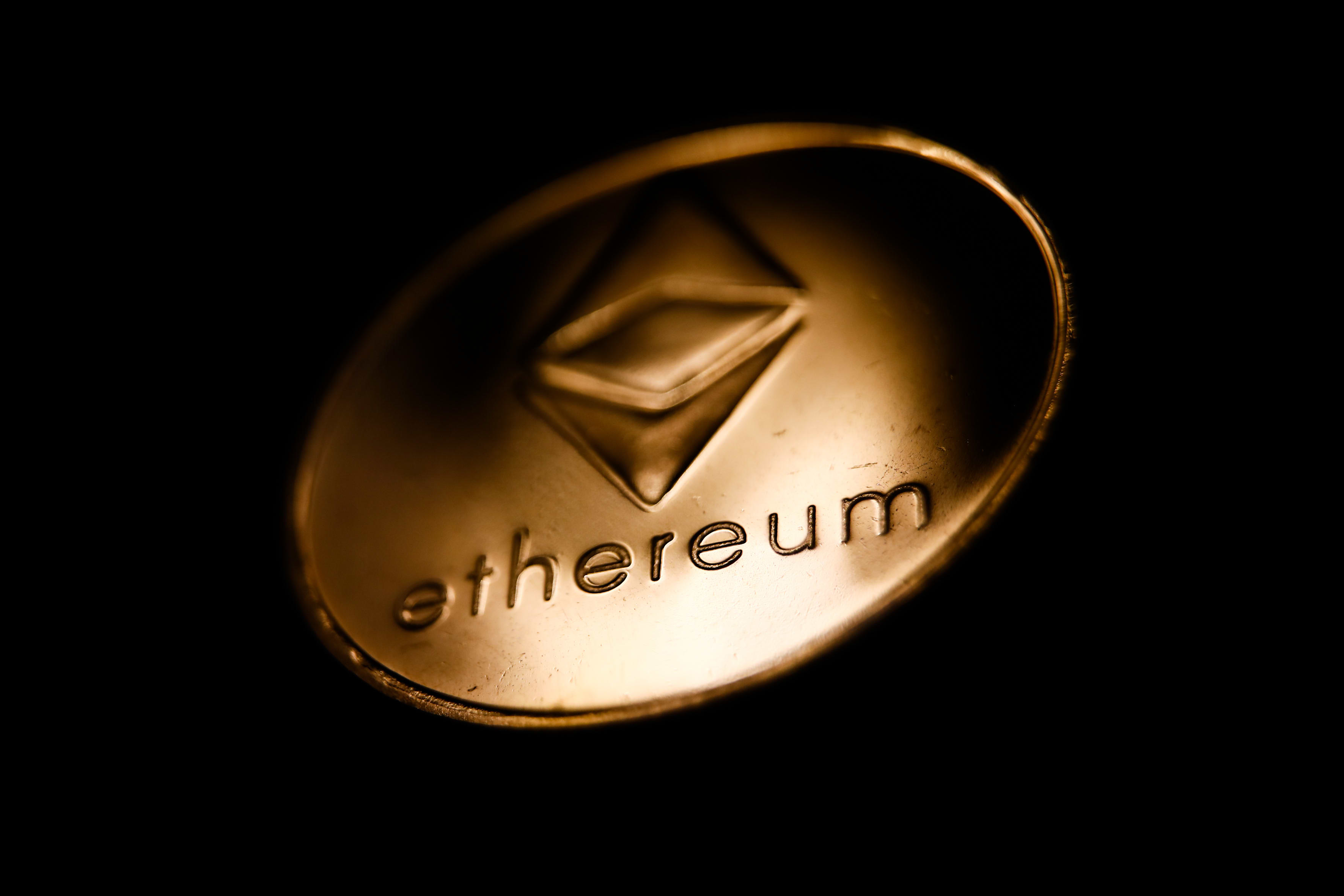 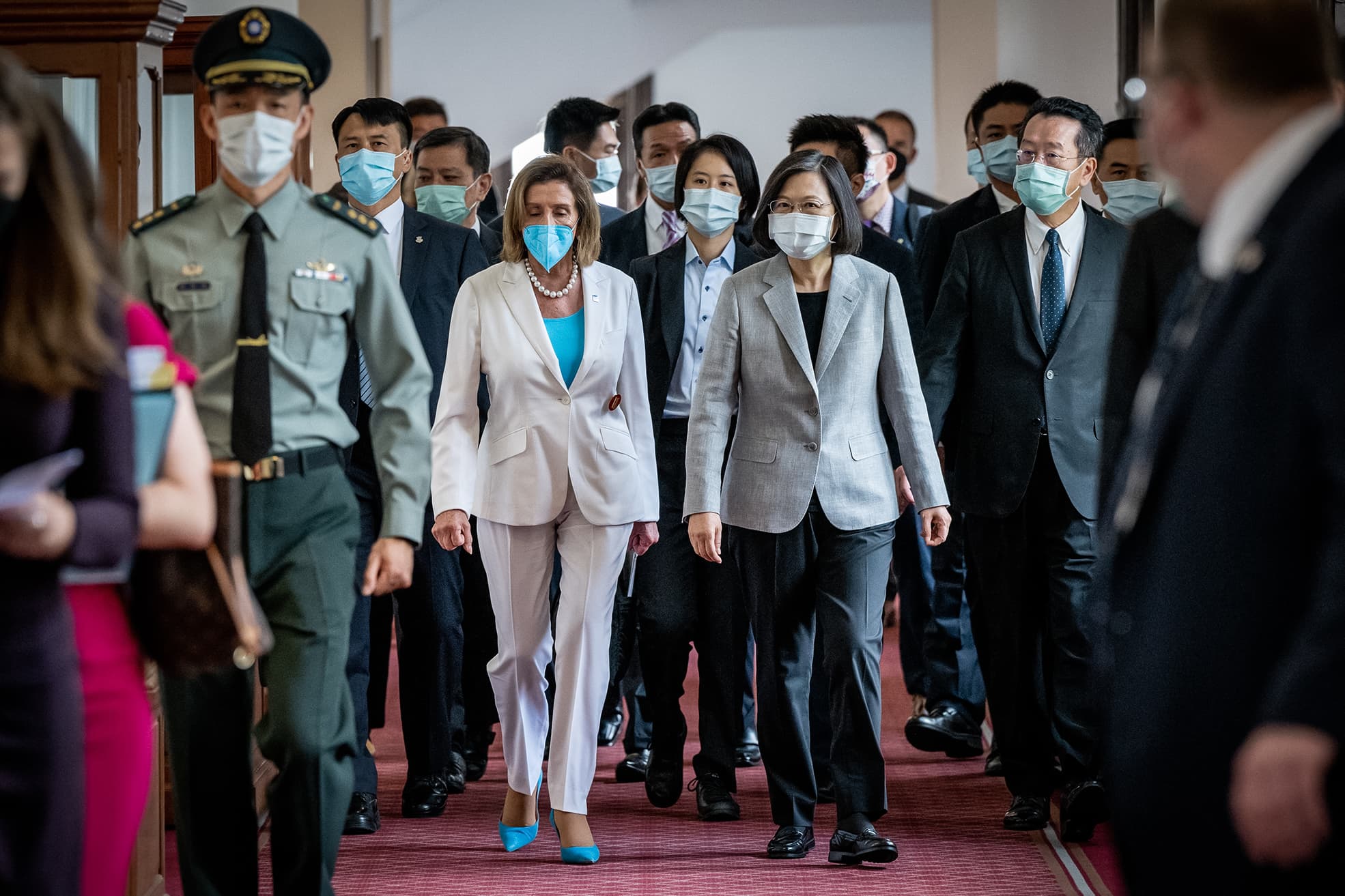 Christie's, Sotheby's and many of New York's other top art dealers have been vying for years to sell the collection. It was expected to come up for sale last year, but the court-appointed receiver for the collection, Michael Findlay, delayed the sale due to the pandemic.

Sotheby's declined to talk about the process of winning the sale, but people familiar with it say Sotheby's offered a guarantee of $650 million to $700 million. A guarantee means Sotheby's agrees to pay the seller a certain price, regardless of the eventual auction prices. The 65 works in the collection will be sold in two separate sales — on Nov. 15 and in May 2022.

The Macklowes were avid and sophisticated collectors for 50 years, gathering top works by the most prominent names in contemporary and modern art. The two top works are each expected to fetch more than $70 million. There is a towering abstract by Rothko, called "No.7," which he painted in the seminal year of 1951. Then there is Giacometti's "Le Nez," which is the last of the series to remain in private hands.

The collection also includes Warhol's "Nine Marilyns," his 1962 work celebrating Marilyn Monroe. It is estimated to sell for $40 million to $60 million.

It's unclear whether the Macklowe Collection will be the most expensive art collection ever sold. The collection of David and Peggy Rockefeller fetched $835 million at Christie's in 2018, but it included furniture, jewelry and other personal items of the Rockefellers. The collection of Yves Saint Laurent and his partner Pierre Berge totaled nearly $500 million in 2009.