There's just over a week left before the National Football League's new season begins, and its already bickering with the players' union over Covid guidelines.

The NFL Players Association agreed to renew Covid policies for the 2021 season, mainly emulating policies from 2020, including daily testing and mask mandates. However, with the delta variant causing a surge in Covid cases, there are ongoing discussions about mandating vaccines for players.

During a media conference last week, NFL general counsel Lawrence Ferazani said the league welcomes a vaccine mandate for players, which the NFLPA would need to approve. Ferazani was responding to a question relating to NFLPA president and Cleveland Browns offensive lineman JC Tretter, who alleged the NFL never discussed a mandate. Tretter told a Cleveland radio show the time "has already passed" for the league to issue a mandate for players, especially with the season so close. 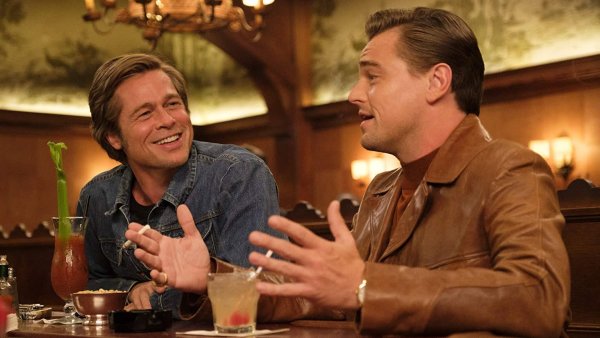 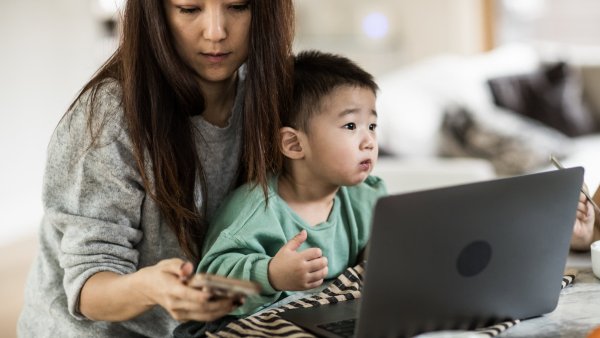 More Than 4 in 10 Family Caregivers May Have to Choose Between Jobs and At-Home Duties, Study Finds

The NFL said it was confused by Tretter's comments, reiterating it would favor a mandate for players.

"We've been discussing with the players association mandatory vaccination from the start," Ferazani said on the media call last Thursday. "We took the lead and required staff and coaches to be vaccinated. We would love to see that mandate go into effect tomorrow," he added.

The NFL said the NFLPA is proposing daily testing for all players. The union did not return a CNBC request for comment to clarify its position on the matter.

The league fined two unvaccinated Buffalo Bills players last week for breaking mask guidelines. Wideout Isaiah McKenzie was fined more than $14,000 for failing to wear a mask. Days after the financial penalty, McKenzie used Instagram to announce he received the first dose of the vaccine. Receiver Cole Beasley, an outspoken critic of the vaccination, was also fined.

Though some still object to receiving the vaccine, the NFL said "almost 93% of players are vaccinated" along with more than 99% of team and league staff. The league acknowledged the "major surge" in Covid cases throughout the country, warning it would likely see positive tests throughout the season.

The NFL uses genetic sequencing on positive cases to determine the Covid variant. The league said most of the new cases are delta-related, and NFL Chief Medical Officer Dr. Allen Sills added the variant caused "some clutters of cases in teams, meaning more than one positive. But that has not turned into an outbreak."

But the Tennessee Titans did suffer a mini outbreak. Nine people, including head coach Mike Vrabel, tested positive for Covid. Within this incident, the NFL noted 38% of unvaccinated players on the team tested positive. Between Aug. 1 and Aug. 21, the NFL said it had 68 positive cases in its 7,190 tests.

The NFL doesn't mandate its referees to be fully vaccinated, either, but that could change as other leagues are enforcing mandates.

On Saturday, the National Basketball Association reached a vaccine mandate agreement with its referee union. The pact requires all refs to be fully vaccinated for the upcoming 2021-22 season "unless they have a religious or medical exemption," the league said. The NBA added referees would take recommended boosters shots. Officials who forgo vaccination will not be permitted to work NBA games.

NFL team owners vowed not to extend the season due to outbreaks, threatening to impose forfeits and fining teams and players if postponements occur. Media partners who paid the league more than $100 billion for renewed TV rights lost on advertising inventory due to NFL postponing games in 2020.

Despite Covid continuing to cause havoc within the league, the NFL said it has no plans to restrict attendance, though some NFL teams are requiring fans be vaccinated for entry. The NFL lost upwards of $4 billion last season due to limited fans in stadiums.