Senate Majority Leader Chuck Schumer and other leading Democrats on Wednesday said an unexpectedly strong vote to uphold the right to an abortion in "red" Kansas gives their party a boost over Republicans going into the fall midterms.

"Last night in the American heartland, the people of Kansas sent an unmistakable message to MAGA Republican extremists — back off women's fundamental rights," said Schumer, D-N.Y. referring to the "Make America Great Again" battle cry of former President Donald Trump and his supporters.

With an extremely high turnout, Kansans on Tuesday voted 59% to 41% against a proposed constitutional amendment that would let the state's Republican-controlled legislature either ban or severely restrict abortion.

The strong abortion rights vote in Kansas, he said, will continue into the November elections, "and Republicans who side with these extremist MAGA policies that attack women's rights do so at their own political risk."

The vote was the crucial first test of how voters could react to the Supreme Court's decision in June overturning the federal constitutional right to abortion, which had existed since the high court ruling on Roe v. Wade in 1973. 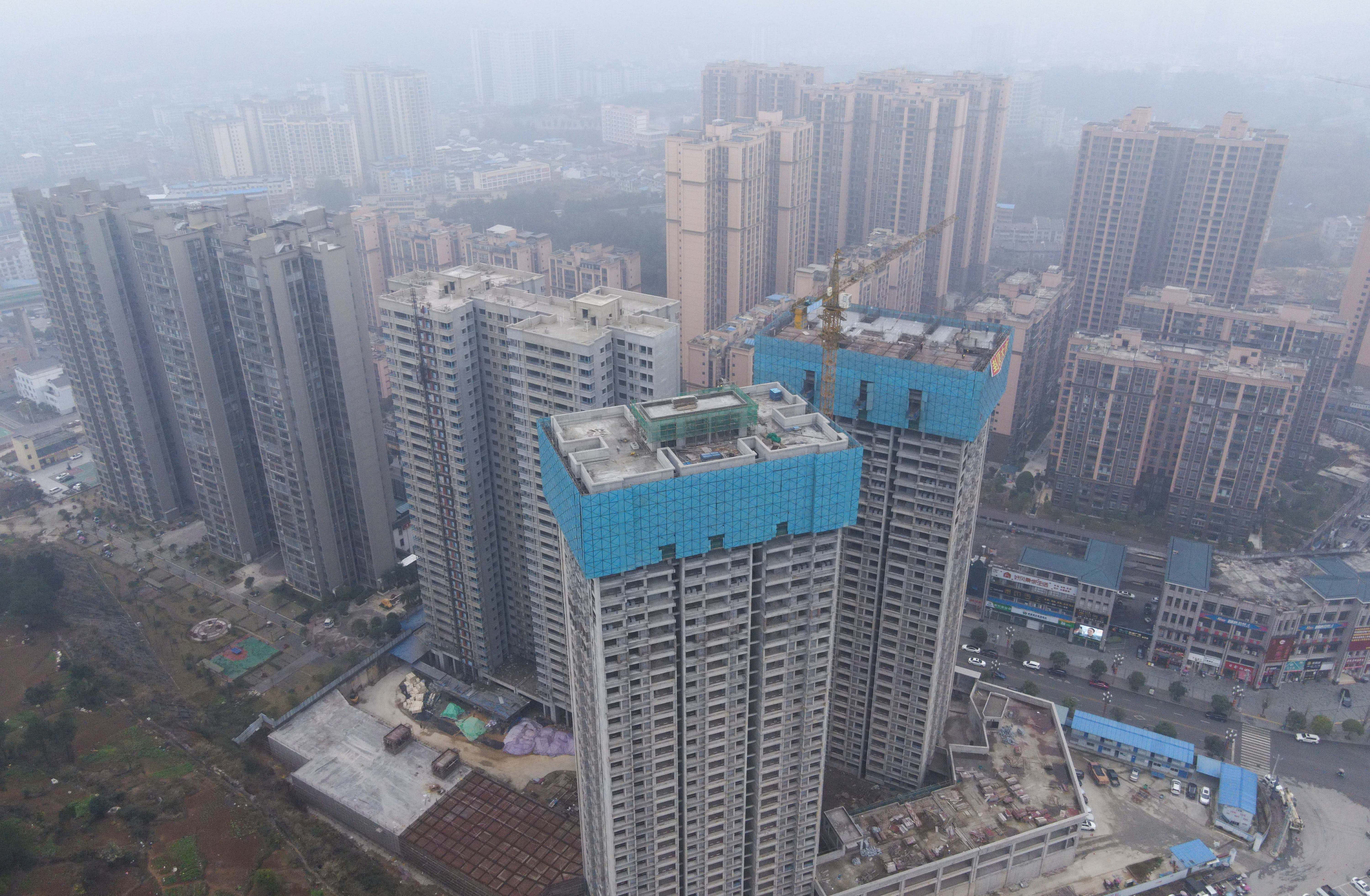 Here's Where China's Real Estate Troubles Could Spill Over 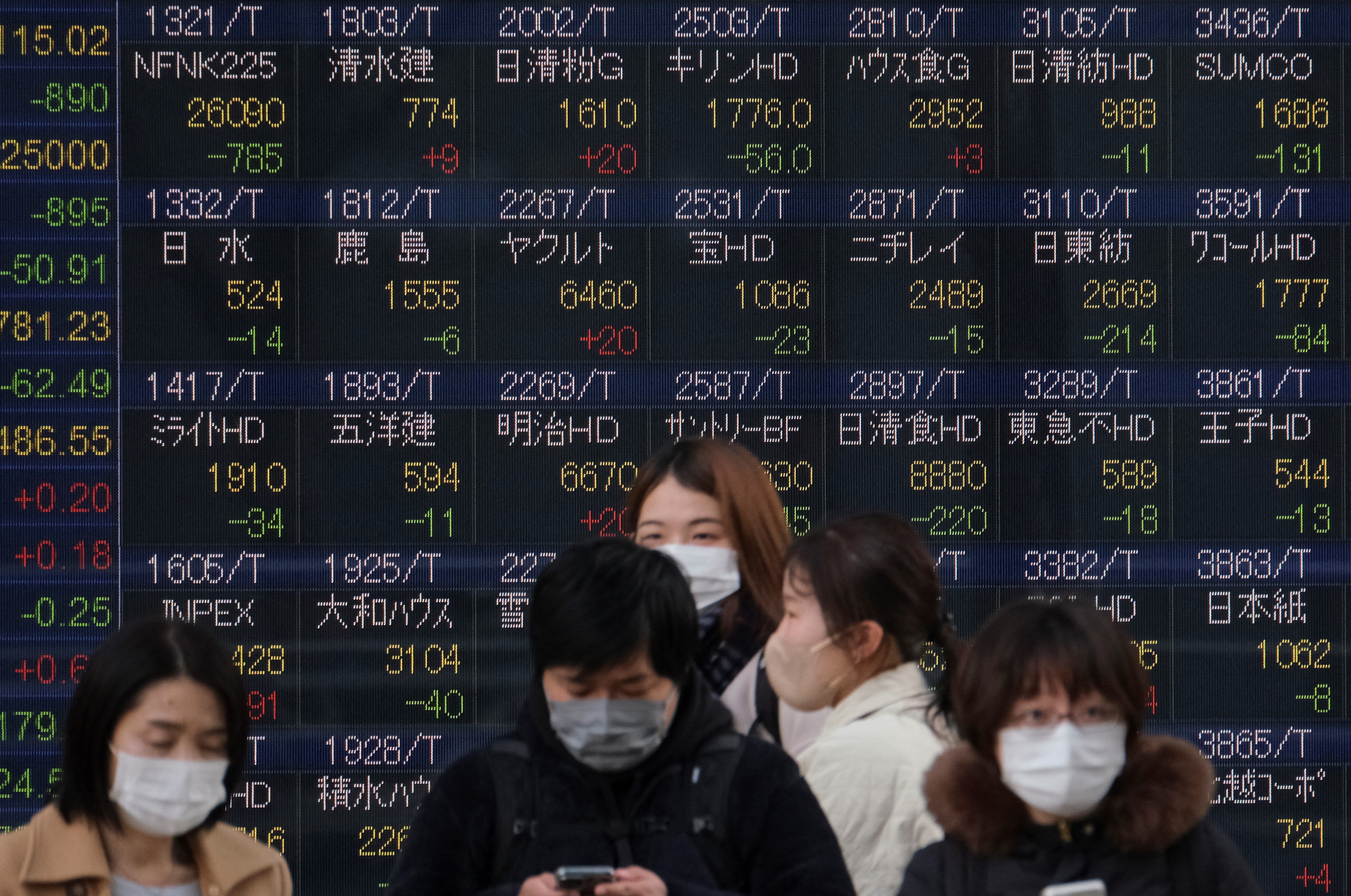 The latest Supreme Court ruling effectively leaves it up to individual states to decide how strictly to regulate or outright ban abortion.

Nearly half of the states are expected to impose total or near-total bans on the procedure, despite the fact that opinion polls consistently show that a solid majority of Americans believe abortion should be legal. On Tuesday, the Justice Department filed a lawsuit seeking to block the enforcement of Idaho's new abortion law, which beginning later this month would make it a criminal offense to perform abortion in nearly all cases.

Tuesday's loss by anti-abortion advocates in Kansas was stunning because the state reliably supports Republicans, whose party opposes abortion, in national elections. The Democratic Party, in contrast, is a staunch supporter of abortion rights.

In the 2016 presidential election, the then-Republican candidate Trump defeated Democratic nominee Hillary Clinton by more than 20 percentage points in Kansas, helping cement his victory in the national election for the White House.

But as of Wednesday morning, the "no" vote on Kansas's anti-abortion amendment was outpacing the "yes" vote by about 18 percentage points with 99% of the vote counted.

Ever since Biden's national victory in 2020, Democrats were expected to face tough odds in the November elections to retain their majorities in both chambers of Congress. The incumbent party of a sitting president typically performs poorly in midterm races and the individual Senate seats up for reelection aren't sure things for the Democrats.

But top Democrats on Wednesday were heartened by the results in Kansas, even if all of them were not predicting it meant they will keep their majorities.

The results came as a new national poll by Monmouth University showed that there has been a significant increase in support for Democrats on a generic ballot since June, when the Supreme Court overturned Roe v. Wade.

Monmouth's latest poll showed that 50% of Americans now prefer Democrats controlling Congress, compared with 43% who prefer Republicans taking the majority. That same poll, which has a margin of error of 3.5 percentage points, showed Biden with just a 38% approval rating.

A Monmouth poll in June had shown the parties dead even, 47% to 47% in voter preferences. And in May, Republicans held a 4 percentage point edge over Democrats when people were asked in the poll which party should control Congress.

"I think the message is out there that the reaction across America to this Supreme Court decision is powerful," Sen. Dick Durbin, an Illinois Democrat, told reporters Wednesday. "People are not staying home. They're showing up at the polls; I think it'll have an impact in November."

Asked if that impact would be enough to save his party's majorities, Durbin said, "I wouldn't say that, wouldn't go that far, but I will tell you this. It has created a new factor in this off-year election in that Republicans are in a difficult position."

He said reports of extreme situations where women have been in danger because they are being denied access to abortion have been making the news. "And it isn't one that's very popular with voters," he said.

Another top Democrat, Sen. Richard Blumenthal of Connecticut, told reporters, "the American people are fed up with politicians trying to tell them what to do with their lives and their bodies."

"The anger, angst, anxiety that was expressed in Kansas is so widespread in this country that I think that November is going to be a key indication," Blumenthal said.

But Republican Sen. Josh Hawley of Missouri said, "I just doubt it" when asked if the issue of abortion rights would lead to Democrats holding their majorities.

""I think we will take them both back," Hawley said, referring to the Senate and the House of Representatives.

"At a time when reproductive freedom is under unprecedented threat across the country, Kansans said loud and clear at the ballot box: 'We've had enough,'" said NARAL President Mini Timmaraju in a statement.

"In the heartland of the United States, protecting abortion access is galvanizing voters like never before, and that mobilization is only just beginning. Reproductive freedom is a winning issue, now and in November," Timmaraju said.