PepsiCo Beats on Fourth-Quarter Earnings, But Warns of Cost Pressure

PepsiCo on Thursday beat quarterly revenue expectations by more than $1 billion, but warned that it is costing more to make its snacks and sodas and get them to store shelves.

But its full-year outlook fell short of what analysts predicted, and shares closed Thursday down 2.1% at $168.37.

Pepsi is feeling the impacts of inflation across its businesses. With Frito-Lay North America, the maker of Lay's potato chips and Cheetos, it has had to pay more for cooking oil and packaging. With PepsiCo Beverages North America, it said transportation and commodities have become pricier.

Some of those higher costs are getting passed on to customers. The company already hiked prices on some products. 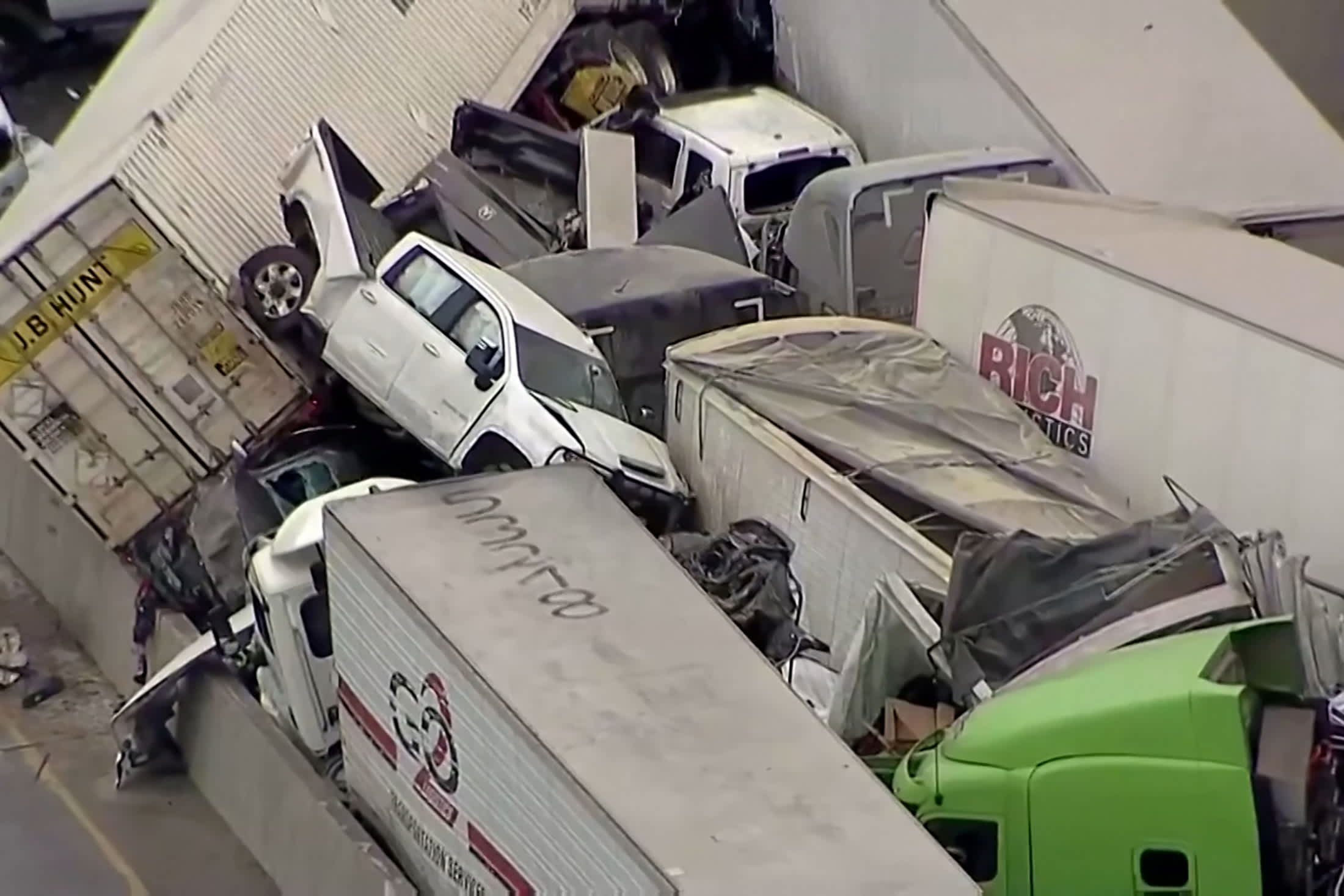 So far, customers are still buying — despite those new price tags.

In an interview Thursday on CNBC's "Squawk Box," Pepsi's chief financial officer, Hugh Johnston, acknowledged cost challenges, but said the company has the brand loyalty and pricing power to "get through the year with our margins pretty well intact."

Johnston added on an earnings call Thursday that he anticipates Pepsi will raise prices again.

"As we sort of move into a world of higher inflation, I do expect that the category prices probably will go up," he said.

Pepsi said it also had higher advertising and marketing expenses in the fourth quarter for some brands, including Quaker Foods North America and PepsiCo Beverages North America.

Here's what the company reported compared with what Wall Street was expecting for the fiscal fourth-quarter ended Dec. 25, based on a survey of analysts by Refinitiv:

The company's organic revenue, which strips out the impact of acquisitions and divestitures, rose 11.9% in the quarter.

Frito-Lay saw its organic revenue increase by 13% for the quarter, as consumers bought sweet and salty snacks — including classics like Ruffles and newer innovations, such as Doritos 3D. Its health-conscious brands were a bright spot, too, with Bare, Smartfood and PopCorners all delivering double-digit net revenue growth in the fourth quarter.

Pepsi's North American beverage business reported organic revenue growth of 12%, as it developed new products like an energy drink with Starbucks along with selling key brands like Mountain Dew and Bubly.

For 2022, Pepsi said it expects organic revenue growth of 6%. The company said it projects fiscal 2022 core constant currency earnings of $6.67 per share, compared with analysts' expectations of $6.73, according to Refinitiv.

Pepsi said it expects to return about $7.7 billion to shareholders in the coming year — dividends of $6.2 billion and share buybacks totaling $1.5 billion.