She Created a Platform to Mobilize Consumers to Buy Black. In 3 Days They Spent Over Half a Million Dollars

As Black Lives Matter protests continue to take place around the world, Kezia Williams, an entrepreneur and executive, is urging activists and allies to exercise their economic power by spending more money with Black-owned businesses.

On Juneteenth, Williams launched the #MyBlackReceipt initiative to encourage consumers to buy from Black-owned companies and upload the receipts of their purchases to the myblackreceipt.com platform. The goal, Williams says, is to get Black customers and allies to spend at least $5 million with Black businesses from Juneteenth to July 6, a day before "Blackout Day" in which community leaders are asking Black consumers and allies to not spend any money for a day in hopes that the economic solidarity will raise awareness about racial injustice.

"As my team and I were watching the civil unrest unfold in the news, we were asking ourselves, 'How can we be useful during this time,'" says Williams, who is the CEO of The Black upStart, an organization that trains Black entrepreneurs on how to grow and scale their business. "In addition to protesting, is there anything else that we can do as a team?"

Williams hopes that her initiative will show the economic impact of buying Black, considering there are over 2 million Black-owned businesses in the U.S., but only about 4% of them have enough revenue to have paid staff, according to the U.S. Census Bureau. Also, with Black consumers alone commanding $1.3 trillion in annual buying power, mobilizing activists and allies to protest with their pockets could make a huge difference. Already, Williams says, her platform collected more than $520,000 worth of receipts during Juneteenth weekend.

In the past, Williams tells CNBC Make It, there have been plenty of "buy Black" movements that are usually in "response to a White corporation's error." But, she says, there has never been a platform that quantifies the impact of these movements, leading her and her team to create the #MyBlackReceipt initiative.

"Even with those calls to action to buy Black, we don't know if people actually went and did it," she says. "So we said there should be a way for us to say 'buy Black,' we will count it and then at the same time demonstrate it publicly so that people can know that our collective impact is much stronger than any individual's response." 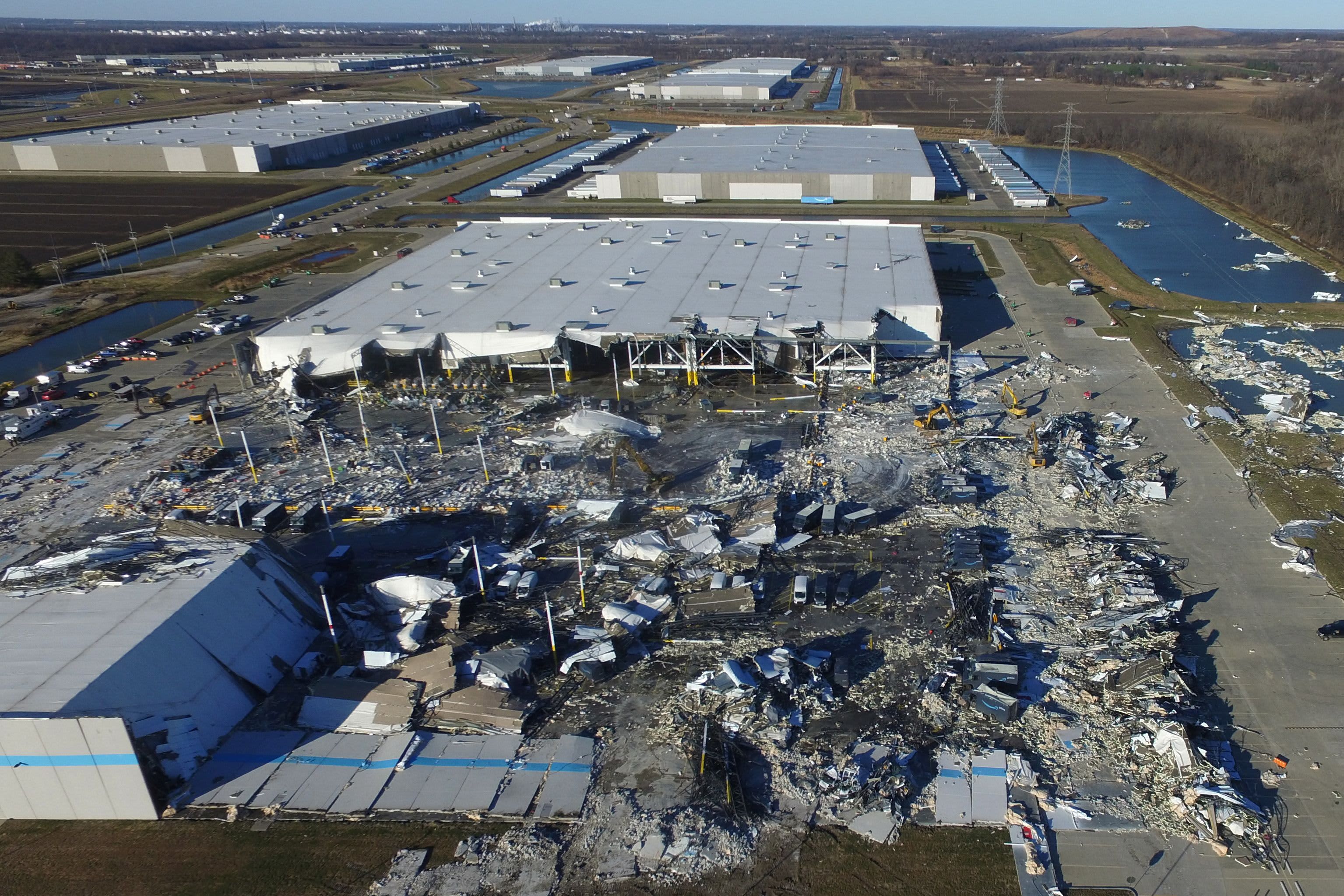 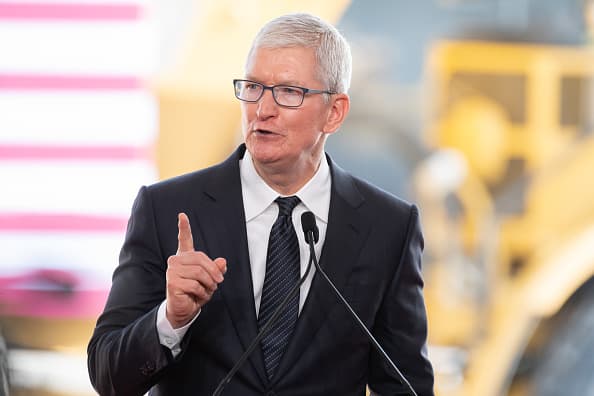 In the beginning, Williams says her goal was to create a platform solely for customers to upload their receipts. But, after announcing the initiative on The Black upStart's Instagram page, which has more than 390,000 followers, Williams says she started to hear from Black entrepreneurs about the need for greater visibility so that customers could find them. On June 7, she and her team launched a directory so that Black-owned small businesses could add their names to it. To date, she says, that directory includes more than 7,000 Black-owned businesses from across the United States and in 16 countries. Yelp, which has a new search feature for Black-owned businesses, also partnered with Williams to help promote her movement for more consumers to buy Black.

Right now, as the coronavirus pandemic continues to upend small businesses across the country, data shows that Black entrepreneurs have been hit the hardest, with the number of working Black business owners falling by more than 40% due to Covid-19. This decrease, according to many experts, further confirms the fear that the pandemic may widen the already existing racial wealth gap in America. In 2016, the median wealth of a White American family was 10 times the median wealth of a Black American family, according to a McKinsey & Co. report.

Williams' hope is that her #MyBlackReceipt movement will boost the finances of Black businesses so that entrepreneurship can remain a key pillar for building Black wealth.

"When we think about Black Wall Street, we know that Black entrepreneurs were the foundations of that," she says, referring to the tragic 1921 incident in Tulsa, Oklahoma where White residents attacked local Black residents and burned down their businesses.

Don't miss: Ex-Xerox CEO Ursula Burns: Companies should 'improve representation for women and for Blacks' or be forced to meet targets