Starbucks is raising hourly wages for its baristas as the restaurant industry braces for a higher minimum wage when President-elect Joe Biden takes office.

The coffee chain is known for giving its workers more generous benefits and pay compared with other retailers and national restaurant chains. It already pays above minimum wage.

Business Insider first reported the memo, written by Rossann Williams, president of company-operated Starbucks locations in U.S. and Canada. Williams wrote the memo on Nov. 2, the day before the presidential election.

In March, Starbucks was among the companies that offered catastrophe pay to its workers as Covid-19 cases surged in the U.S. As it reopened cafes in its home market, it began phasing out the benefit.

The pay hikes come as voters express support for a higher minimum wage. The federal wage has been $7.25 per hour for more than a decade, and the restaurant industry is expecting a hike during Biden's tenure as president. 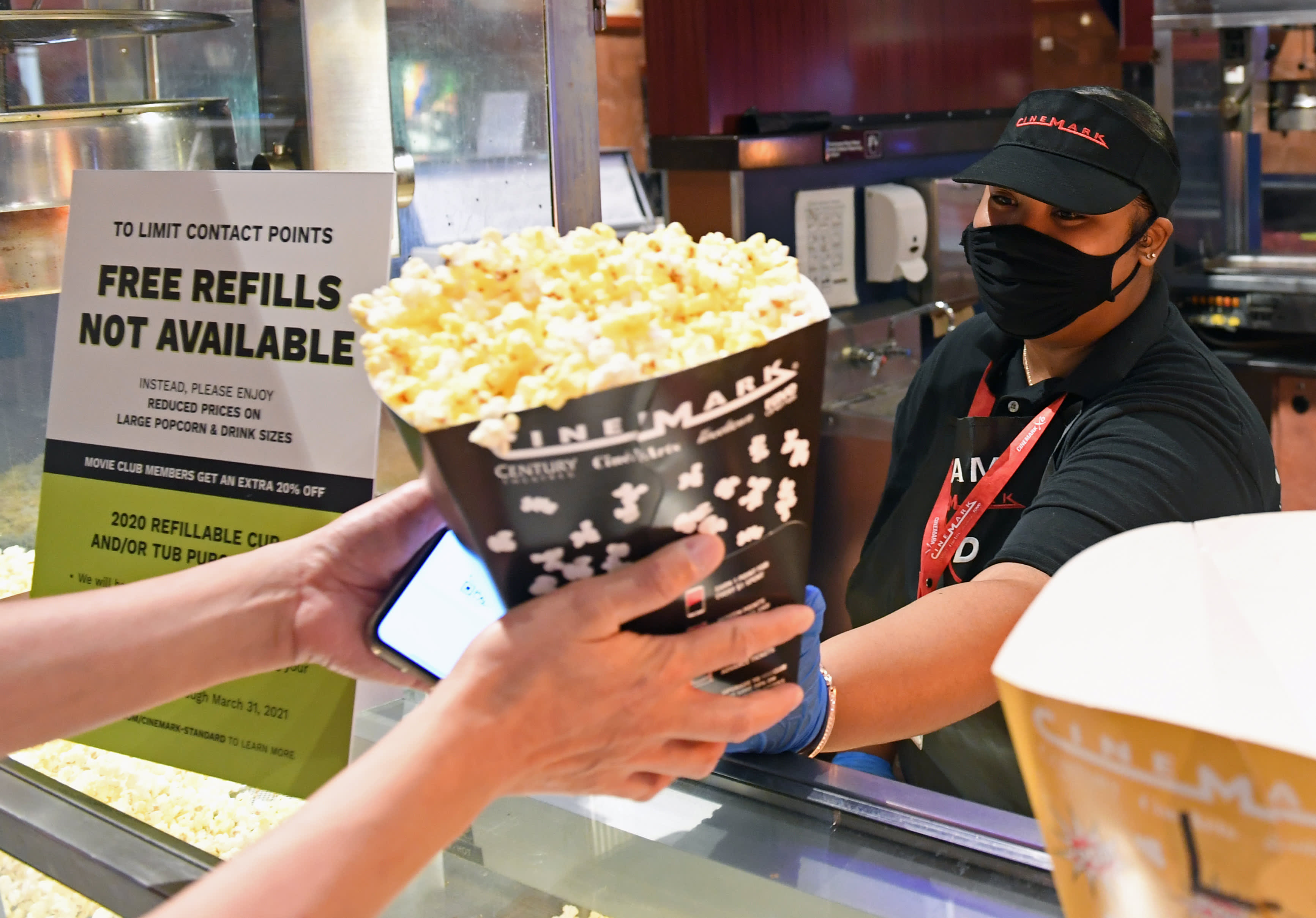 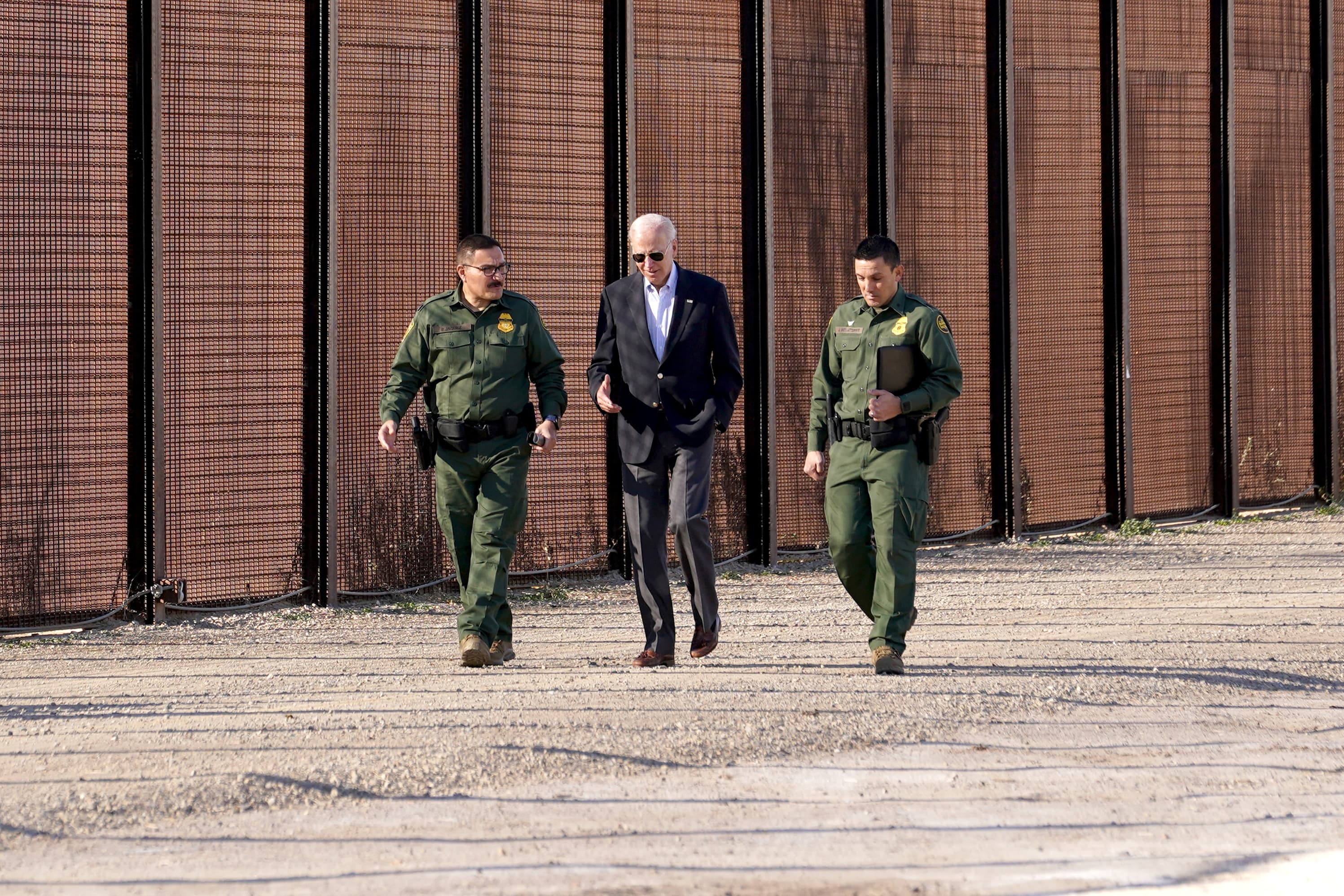 States and cities are being more proactive. Florida recently voted to increase its wage floor over the next six years until it reaches $15 an hour. It is the eighth state to approve a $15-an-hour minimum wage and the second-most populous state to do so.

Correction: The federal minimum wage is $7.25 per hour.