The National Ban on Evictions Expires Today. Here's Who's Most at Risk

With the national eviction ban expiring today, Leopold expects he and his wife, Vivia, and their six young children, will be forced out of their home in Deerfield Beach, Florida, where they've lived for the past three years.

They're one of millions of families in America that are still behind on rent, and could be at risk of homelessness when the Centers for Disease Control and Prevention's eviction moratorium lifts at midnight. 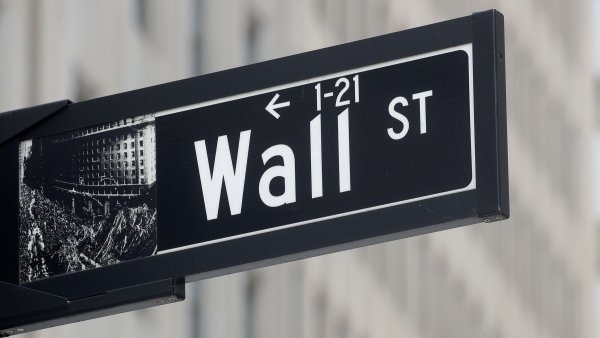 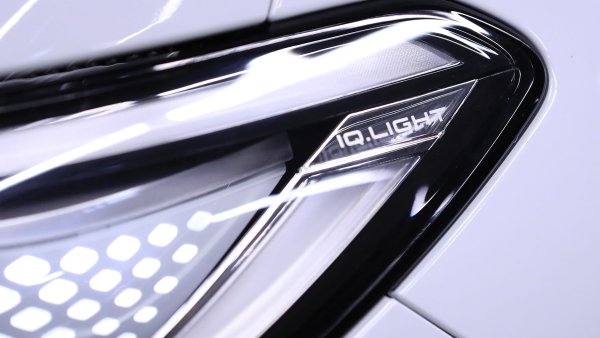 Car Headlights Are Becoming More High-Tech Than Ever, and Regulators Are Having Trouble Keeping Up

Leopold, who asked to use his first name only because of the stigma attached to evictions, said the pandemic set him back in more ways than he can count.

More from Personal Finance:
College plans rebound although cost is a top concern
Hundreds of colleges say Covid vaccines will be mandatory
Colleges and unvaccinated students are set for a standoff

He lost his job as a bartender at Ruth's Chris Steakhouse, and had to figure out how to help his children learn remotely. Soon, Vivia also lost her accounting job.

He's trying to get back on his feet, but time is running out.

He applied for rental assistance but his landlord refused to cooperate with the program, a common problem. He asked the organization he'd applied to if he could get the money directly to secure new housing, but he hasn't heard back yet.

"The moratorium is running out before the funds are getting out," he said.

States and cities have been slow to distribute the $45 billion in federal rental assistance allocated by Congress. Those funds were authorized in the last two major coronavirus stimulus packages, passed in December and March, and yet just $3 billion has reached households, according to data by the U.S. Treasury.

Recently, Leopold enrolled in a cybersecurity certificate program at the University of Miami, which he hopes will lead to a decent paying job. And Vivia is studying to become a nurse practitioner.

But they don't know how they'll be able to log into their classes if they're homeless. All the local shelters he's called told him they don't have room for him and his family at the moment.

"My babies are just having fun with their toys," he said. "They have no idea what's going to happen."

Some 11 million Americans continue to be behind on their rent and could be at risk of eviction come August.

The crisis will hit some states harder than others.

Nearly 25% of renters are in arrears in Georgia, compared with just 6% in Idaho, the Center on Budget and Policy Priorities has found.

The six counties with the highest share of renters behind are all in South Carolina, and include Allendale, Bamberg, Barnwell, Colleton, Hampton and Orangeburg, according to an analysis by Surgo Ventures, a nonprofit. As many as 1 in 3 renters may be behind in these places.

And generally, hardship rates are worse in the South.

There are a number of reasons for that, said Aaron Dibner-Dunlap, senior research scientist at Surgo Ventures.

"Before the pandemic, southern states also had relatively high eviction rates," Dibner-Dunlap said. "So housing vulnerability has been a challenge in this region for a number of years."

Another factor? "Most states in the South haven't adopted Medicaid expansion, so you also see huge shares of the population without adequate health care if they get sick," he said. "Research consistently shows that large shocks in one area — like a huge medical expense — can send people into a financial tailspin."

Across the country, low-income Americans and people of color are also more likely to behind on their rent.

A little more than 10% of white renters are in arrears, whereas nearly 25% of Black renters are not current on their rent.

Some of the highest hardship rates are among Black, single mothers, with more than 1 in 3 owing a debt to their landlord, the Center found.

"Our nation's long history of racism and discrimination has created unequal opportunities for people of color, putting them at greater risk of housing instability, evictions and homelessness," said Alicia Mazzara, a senior research analyst on the housing policy team at the Center.

As a result, a historic wave of evictions could make it harder for the country to pull out of the pandemic. A study from last year found that more than 400,000 Covid cases and some 10,000 deaths could be tied to people being forced out of their homes.

Leopold is fully vaccinated, but his wife is still waiting for her second dose. None of his children are fully inoculated. He's just praying that Congress extends the ban at the last minute, for his family and all the others facing the same.

"It's simply unconscionable to allow such an ordeal to happen in the United States," he said.