Digital World Acquisition Group, the special purpose acquisition company that plans to merge with Trump Media and Technology Group and take it public, is asking for an extension to file its earnings report, according to a regulatory filing Tuesday.

In a filing with the Securities and Exchange Commission, DWAC said it expects to report within the agency's five-day grace period of the required filing date. Publicly traded companies are required to report earnings no later than 35 days after a quarter is complete.

DWAC said it had a net loss of about $4.7 million and $6.5 million for the three-month and six-month periods ended June 30, respectively. It said the amounts are still under review and may differ from its reported figures.

Trump Media owns Truth Social, a social network that aspires to rival Twitter, which banned the then-president in January 2021 for his tweets while hundreds of his supporters were storming the U.S. Capitol in a failed attempt to block Congress's confirmation of Joe Biden's election. Trump Media's CEO is former GOP Rep. Devin Nunes, one of Trump's staunchest allies in Congress.

The delayed earnings release comes after DWAC last week also asked shareholders to extend the deadline for its merger with Trump Media by a year from Sept. 8. A shareholder meeting is tentatively scheduled for Sept. 6.

DWAC did not immediately respond to a request for comment. 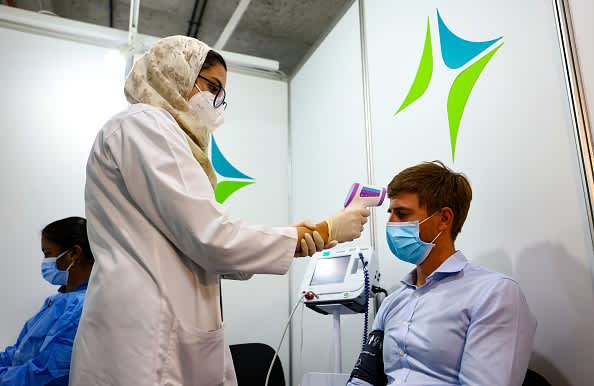 The UAE Is Scrapping Its Covid Mask Requirements After 2.5 Years 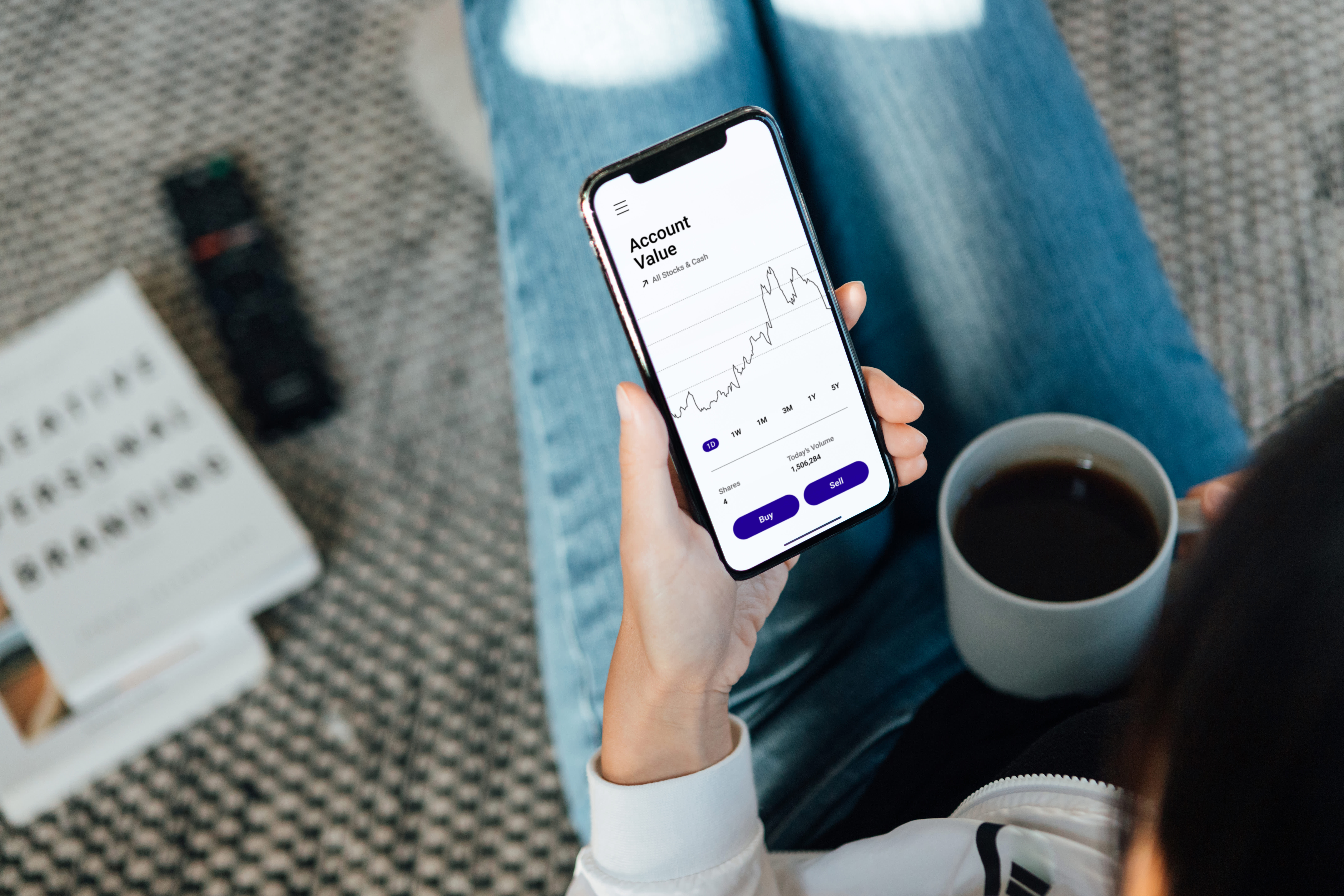 IRS Steps Up Efforts to Target U.S. Taxpayers Who Failed to Report and Pay Taxes on Cryptocurrency Transactions

Federal prosecutors and the SEC have subpoenaed DWAC as part of its probes into the merger that would take Trump's firm public and potentially give it access to billions of dollars in capital. DWAC had previously warned that investigations could jeopardize the deal.

The New York Times reported that Patrick Orlando, CEO of DWAC, discussed a deal prior to the SPAC's initial public offering. This could violate securities laws that aim to prevent SPACs from planning mergers prior to IPOs. SPACs, also known as blank check companies, sell shares before seeking a merger partner.

DWAC's stock closed up nearly 4% Tuesday at $30.81 – down dramatically from its highs after the Trump deal was announced in October.