Amazon Plans to Hire 150,000 Seasonal Staff for the Holiday Season 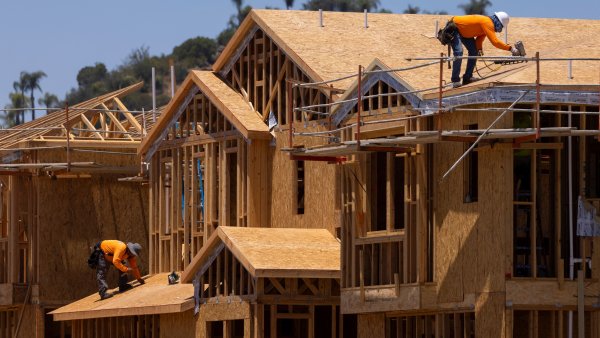 Oil prices have surged in recent days alongside a broader rally in commodities including natural gas and coal amid an energy crunch that's sweeping Europe and Asia.

"The $80 print became an inevitability," said John Kilduff, partner at Again Capital. "Despite the rise in U.S. crude oil inventories in this week's report, the global market remains tight and in a supply deficit. ... Unless and until OPEC+ acts to meaningfully increase supplies, prices will grind higher still."

WTI is on track for its seventh straight positive week, its longest weekly winning streak since December 2013. For the year both WTI and Brent are now up more than 60%. Natural gas was little changed on Friday, dipping slightly to $5.67 per million British thermal units. Prices have more than doubled since the beginning of the year.

Oil prices got a boost at the start of the week after OPEC and its allies opted to stick to a prior agreement to raise production by a modest 400,000 barrels per day in November despite the recent fuel shortage. Ahead of that meeting, some thought the group might opt to bring more production online to meet rising demand. Crude also got a boost Thursday after the Department of Energy said it has no current plans to tap the Strategic Petroleum Reserve in an effort to cool rising prices.

"DOE continues to monitor global energy market supply and will work with our agency partners to determine if and when actions are needed," the agency said in the statement. "All tools in the tool box are always under consideration to protect the American people, there is no immediate plan to take those actions at this time."

Higher oil prices translate to higher prices at the pump, and consumers across the U.S. are paying the most for gasoline in seven years. The national average for a gallon of gas stood at $3.26 on Friday, according to AAA, which is more than $1 higher than last year.