LONDON — Visa said Thursday it has agreed to buy British payments start-up Currencycloud, in its second major fintech acquisition of 2021.

Founded in 2007, London-headquartered Currencycloud sells software for banks and fintech firms to process cross-border payments. It's one of many business-focused fintechs that operate behind the scenes powering popular banking and payment apps like Monzo, Starling and Revolut.

"With our acquisition of Currencycloud, we can support our clients and partners to further reduce the pain points of cross-border payments and develop great user experiences for their customers," she added.

Shares of Visa were about 0.4% higher Thursday morning New York time. The stock has risen about 23% in the past year thanks to a boom in digital payments during the coronavirus pandemic. 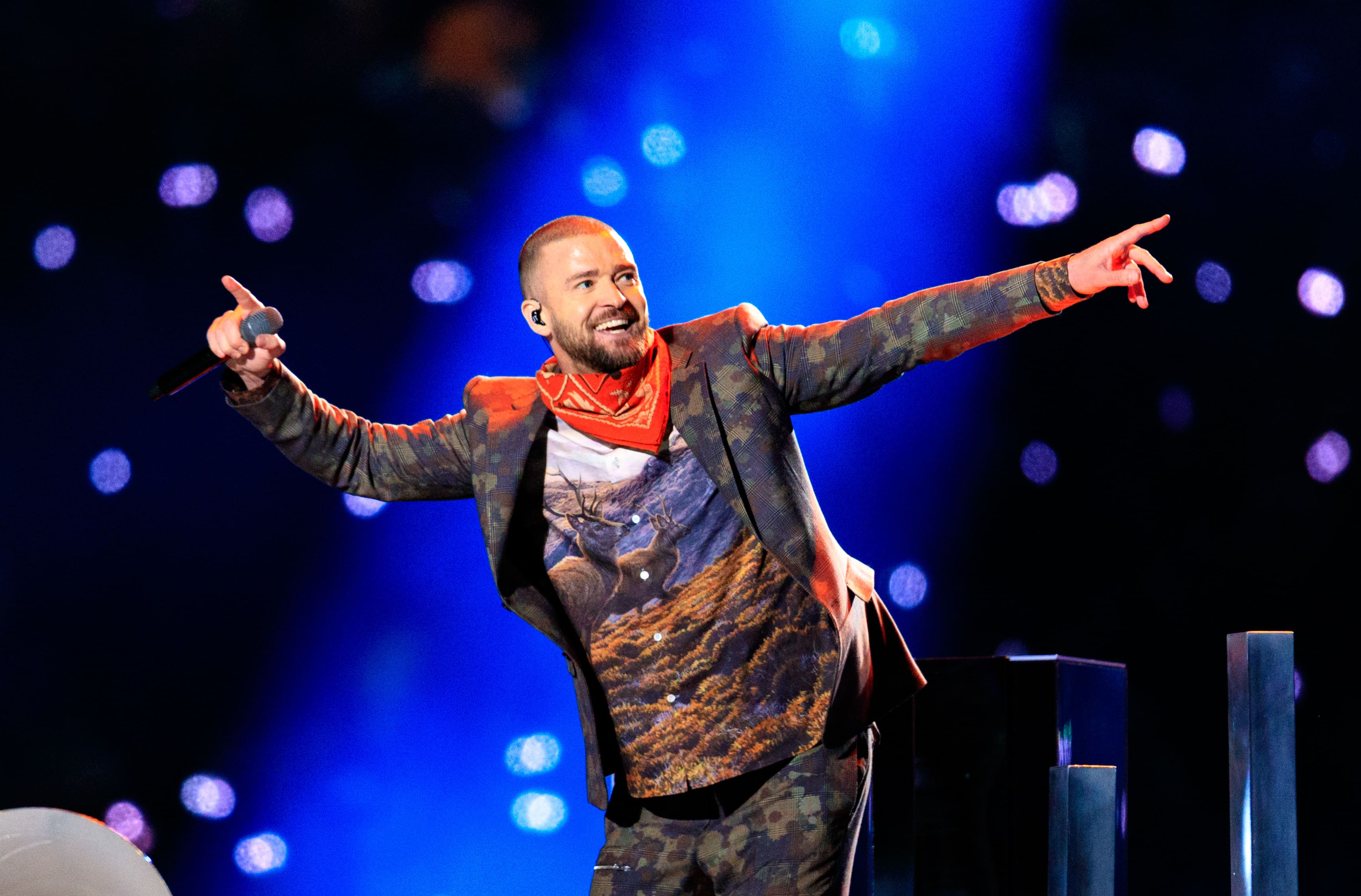 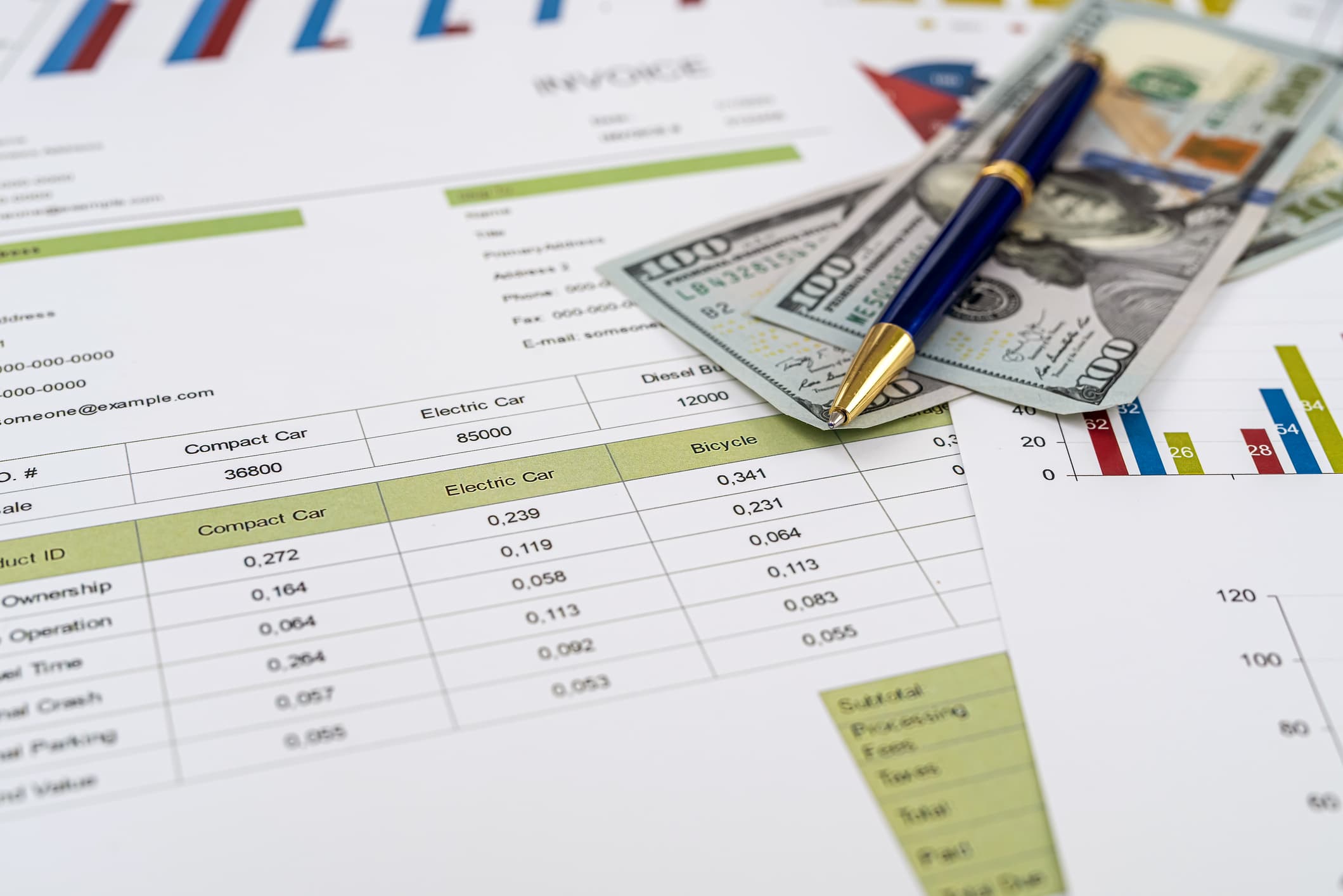 How to Use a Side Hustle to Pay Off Debt

The acquisition of Currencycloud marks Visa's second big takeover this year, according to Crunchbase. The card network company last month agreed to buy Swedish firm Tink for $2.1 billion, after its attempt to acquire Plaid, a U.S. rival, was thwarted by U.S. regulators.

The move is part of an ongoing push from Visa and rival credit card firm Mastercard into fintech, as alternative payment methods like virtual wallets and bank-to-bank transactions gain traction.

"The combination of Currencycloud's fintech expertise and Visa's network will enable us to deliver greater customer value to the businesses moving money across borders."

Currencycloud, which has 500 banking and technology clients in more than 180 countries, will continue to operate from its headquarters in London and keep its currency management team. The deal is subject to regulatory approvals and other customary closing conditions, Visa said.