Walgreens Boots Alliance on Thursday exceeded Wall Street's expectations for fiscal fourth-quarter earnings, as the company saw a surge in demand for Covid-19 vaccines amid a growing number of employer mandates.

The earnings were released ahead of a virtual investor day where Walgreens' CEO Roz Brewer, who joined the company earlier this year, laid out her strategy for refreshing the company's brand and driving growth. 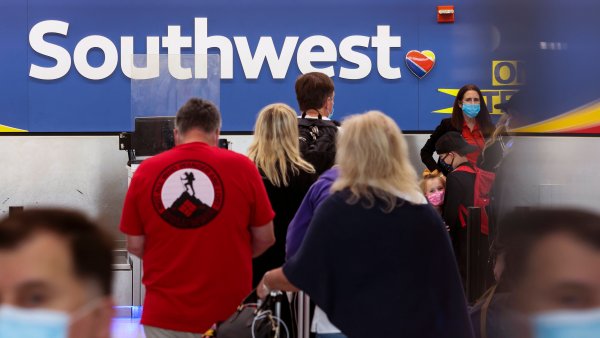 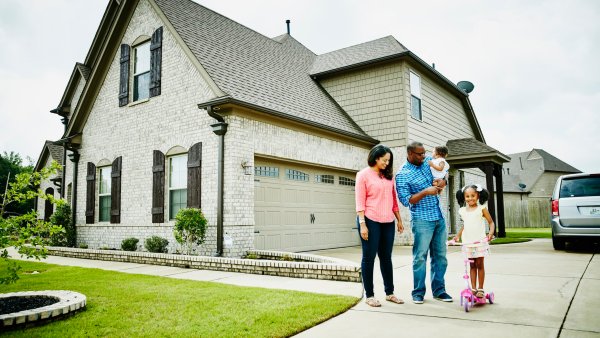 This Could Be the Worst Market for a First-Time Homebuyer, Experts Say

Shares closed Thursday up 7.4% at $50.77, as investors processed the drugstore chain's ambitious plans to transform into a health-care focused company. A key component of this strategy was the announcement Thursday of an investment of $5.2 billion in VillageMD, a primary care company that's opening clinics inside of Walgreens stores.

The majority stake in VillageMD will help Walgreens not only fill prescriptions, but also have doctors who can write them.

During the fourth quarter, Walgreens administered 13.5 million vaccines — nearly double the approximately 7 million it had expected in the three-month period. It is poised for another wave of vaccinations as people get booster doses and younger children are expected to soon qualify for the shots.

"Mandates are playing a role," CEO Roz Brewer said in an interview with CNBC's Bertha Coombs. "There are many companies and organizations, cities and municipalities that are mandating and I think it's forcing people to say 'I need to go to work. So I have to get this vaccine.' So it is creating an increase. And we're seeing that in our stores."

Plus, she said, people are concerned about getting Covid — especially with the delta variant. Along with the lift from vaccinations, Walgreens said it got a sales bump from at-home Covid tests and a rebound in demand for over-the-counter medications for colds, coughs and flu.

Walgreens also said it reached its goal of shaving $2 billion in annual costs from its business a year ahead of schedule. Chief Financial Officer James Kehoe said it would raise its cost savings goal to $3.3 billion by fiscal year 2024.

He said the company expects to have flat growth in adjusted earnings per share in fiscal 2022 at constant currency rates.

Here's what Walgreens reported compared with what analysts were expecting for the fourth quarter ended Aug. 31, based on Refinitiv data:

However, excluding items, the company earned $1.17 per share, exceeding the $1.02 expected by analysts surveyed by Refinitiv.

Sales online and at Walgreens stores in the U.S. open at least a year rose 8.1% from the year-ago quarter, as consumers got Covid-19 vaccinations and filled more prescriptions. Sales of health and wellness products jumped 14% year over year, as consumers bought more at-home Covid tests, vitamins and over-the-counter medications for coughs, colds and flu.

Brewer said Covid vaccines have had a "halo effect" with front-of-store sales. As people walked to the pharmacy for a jab or waited for 15 minutes after the shot, she said some bought other kinds of merchandise, from beauty items to allergy medication. She said Walgreens wants to increase the number of other types of vaccines that it administers, for Hepatitis B and more.

Brewer also told CNBC that the company will take a hard look at tobacco, which it has kept on shelves despite its rival CVS Health dropping the products.

Its international segment — which includes United Kingdom-based chain Boots — is rebounding after Covid-19 restrictions were lifted in July. Sales online and at Boots U.K. stores open at least a year increased 11.4% in pharmacy services and 15% in retail compared with the year-ago quarter.

Foot traffic at Boots stores on main streets, such as near offices and commuter hubs, is recovering but is still below pre-pandemic levels, the company said.

The drugstore chain said it has administered more than 40 million Covid vaccines to date. Its vaccinations peaked in the third quarter, when it administered 17 million shots.

As of Thursday's close, Walgreens Boots Alliance shares are up about 27% this year. The company's market valuation is nearly $44 billion.