What's Behind the Congestion at U.S. Ports

The Port of Los Angeles, the busiest port in North America, saw record volume in 2021.

Container volume at the port, including imports like furniture and apparel, surged to a record 10.6 million TEUs in 2021, almost 16% higher than the previous year.

A TEU, or twenty-foot equivalent unit, is the industry standard to measure cargo capacity for ships and terminals. One 20 foot container can hold about 400 flat-screen TVs.

But along with that volume came an array of headwinds impacting everyone from retail stores and large manufacturers to port-side communities.

As of February 16 there was a backlog of more than 70 container ships drifting, slow steaming or waiting outside the Port of Los Angeles. At the same time there were almost 62,000 empty containers at the port's terminal and off-dock depots.

"Throughout the last two years, you've had economies opening and closing and ports doing the same, and factories and all the rest, workers getting sick, truckers being out of work and all of those little mismatches, along with some kind of fundamental ones, between different countries have thrown our supply chains out of balance," said Scott Lincicome, a senior fellow at the Cato Institute.

Port congestion also has health implications for the surrounding community. 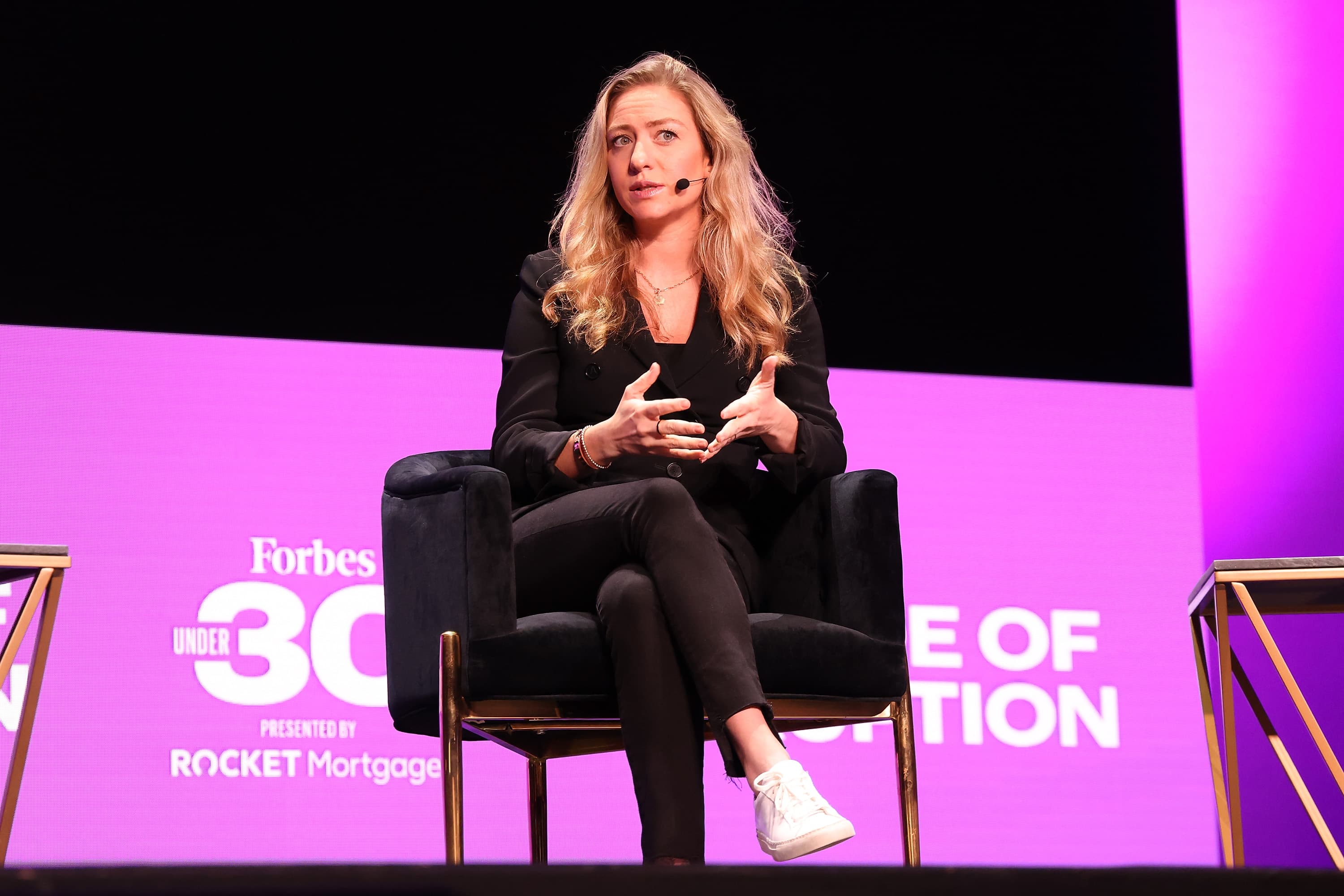 Bumble CEO Whitney Wolfe Herd on the Value of Rejection: ‘I Personally Love Being Underestimated … It's a Total Superpower' 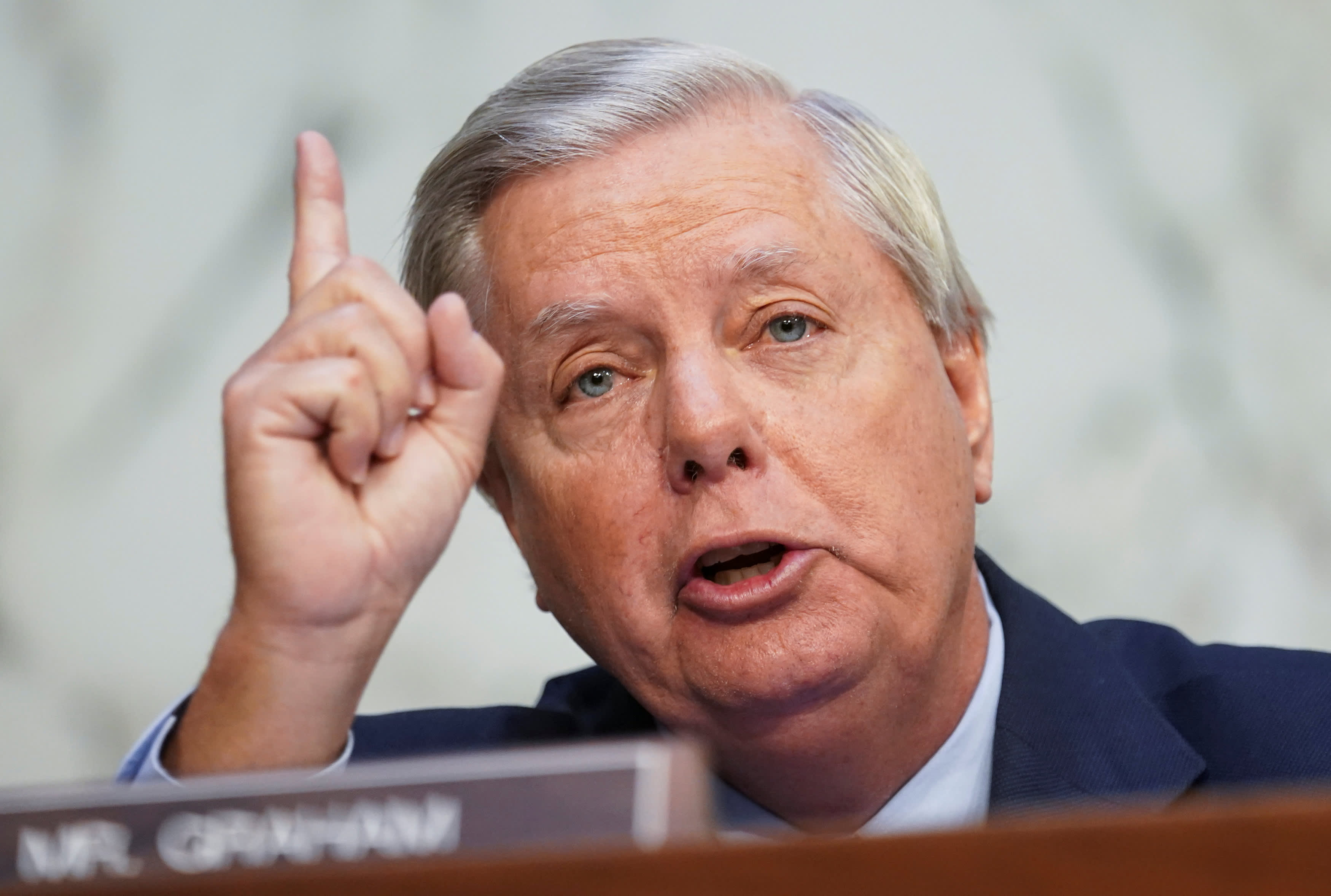 With the logjam of ships idling near the San Pedro Bay ports in October, pollution increased to roughly the equivalent of the emissions from 5.8 million passenger cars.

Trucks, trains and terminal equipment are another source of pollution. Freight transportation is linked to higher rates of asthma, cancer and other illnesses, according to the Clean Air Coaltion.

And it has had worldwide implications, too. In November, 11.5% of global vessel capacity was, in effect, offline as ships waited in queues, according to Sea-Intelligence, a Copenhagen-based maritime data firm.

So, what is causing the bottlenecks at West Coast ports and what steps are being taken to ease the congestion? Watch the video to learn more.

Can The North Face compete with Patagonia?
How airlines are dealing with rising air rage cases