E-commerce marketplace Wish filed its IPO prospectus Friday, and gave investors who may be concerned about an overreliance on China plenty of reasons to be skeptical.

Wish, founded in 2010, is an online marketplace that features a variety of discounted goods, ranging from cheap homewares and apparel to electronics and toys. The app offers a slew of products for just a few dollars as a way to target low- to middle-income consumers with more affordable options than they can find on other sites, including Amazon. 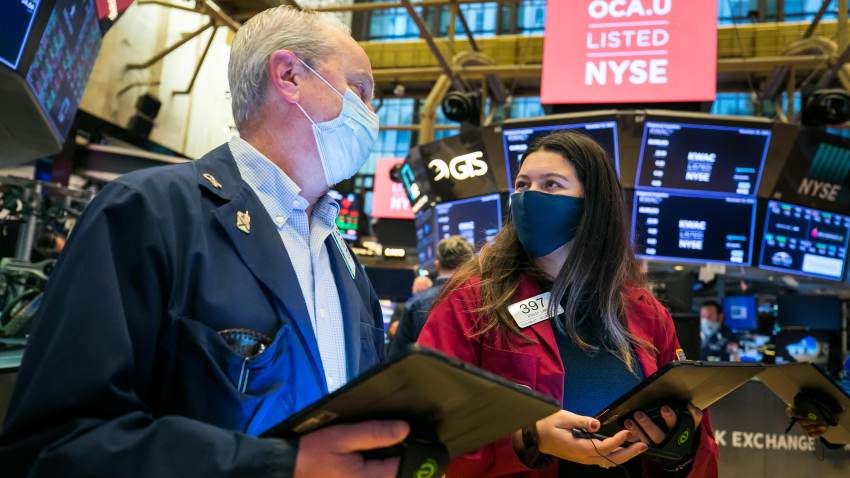 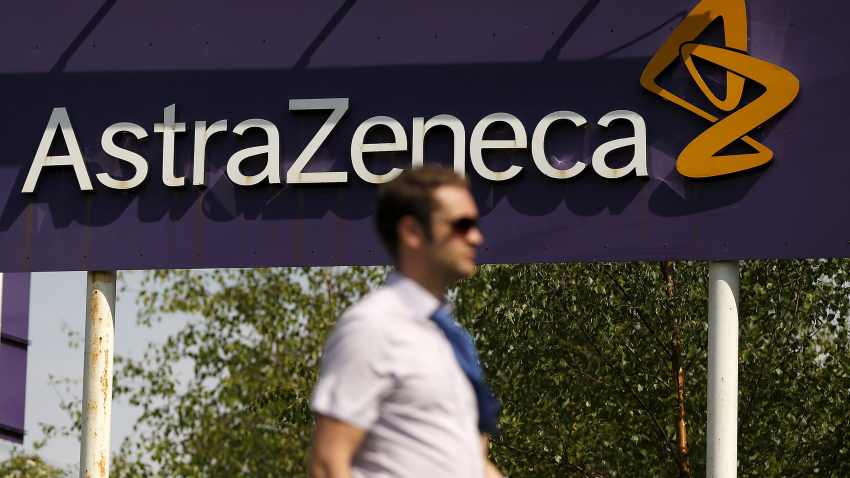 The company, valued by private investors at $11.2 billion, is able to keep prices low, in part, by sourcing most of its products from sellers in China. Wish doesn't break down what portion of its more than 500,000 sellers hail from the region, but Marketplace Pulse previously estimated that 94% are based in China, with the remaining 6% coming from the U.S., U.K., Canada and India.

"We initially grew our platform focusing on merchants in China, the world's largest exporter of goods for the last decade, due to these merchants' strength in selling quality products at competitive prices," the prospectus says.

Amazon and Walmart also have a growing share of China-based sellers, but they're not as reliant as Wish on Chinese merchants. Wish's prospectus spells out a number of risks tied to its concentration in China.

Marketplace revenue fell 8% in the first quarter from the prior year due to the initial outbreak of Covid-19, which caused "severe manufacturing and supply disruptions." The business bounced back, growing 67% in the second quarter, before moderating to 33% growth in the third, in part because of continued "disruption in the global logistics network."

Changes in postal subsidies could hurt the company in other ways going forward. Wish has long benefited from an agreement between the U.S. Postal Service and China Post, the official postal service of China, which allowed packages weighing 4.4 pounds or less to be shipped more cheaply to the U.S. than what it would cost to send them between U.S. states

In July, the Universal Postal Union, an agency of the United Nations, ended the subsidy and set higher rates on inbound mail from China. To make up for the increase, Wish's Chinese merchants could be forced to raise the price of their products, the filing says, undermining one of the company's key advantages.

Wish's reliance on Chinese merchants also leaves it particularly exposed to U.S.-China trade relations, which turned overtly hostile during President Donald Trump's tenure. If the U.S. imposes new tariffs on Chinese imports, Wish sellers could have to raise prices on their products.

The company cited recent U.S. threats to impose tariffs on $500 billion of imports from China as a specific risk.

"Further escalation of trade tensions between the United States and its trading partners, especially China, could result in long-term changes to global trade, including retaliatory trade restrictions that restrict the international flow of products," the prospectus says. "Any alterations to our business strategy or operations made in order to adapt to or comply with any such changes would be time-consuming and expensive, and certain of our competitors may be better suited to withstand or react to these changes."

Wish said it's taken steps to geographically diversify its merchant base. In the last year, the company has added more merchants from North America, Europe and Latin America. U.S. merchants have grown 268% since 2019.

The company has also been investing in its own logistics offerings and partnering with third-party carriers for cross-border shipments. Additionally, it's expanding its array of private label products, which are items that are created or purchased wholesale by Wish and sold on its platform.