Morgan Stanley may announce layoffs this month that could claim between 1,500 and 1,800 jobs, the Wall Street Journal reported.

Such cuts would account for about 3 percent to 4 percent of the Wall Street firm's work force, the newspaper reported, citing a person familiar with the matter.

Morgan Stanley cut about 7,000 positions in 2008. The Journal reported about possible job cuts at the firm last week. 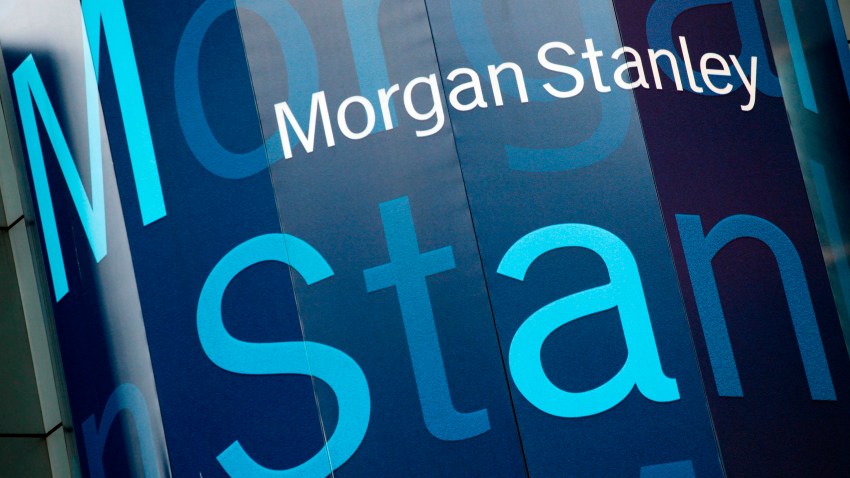 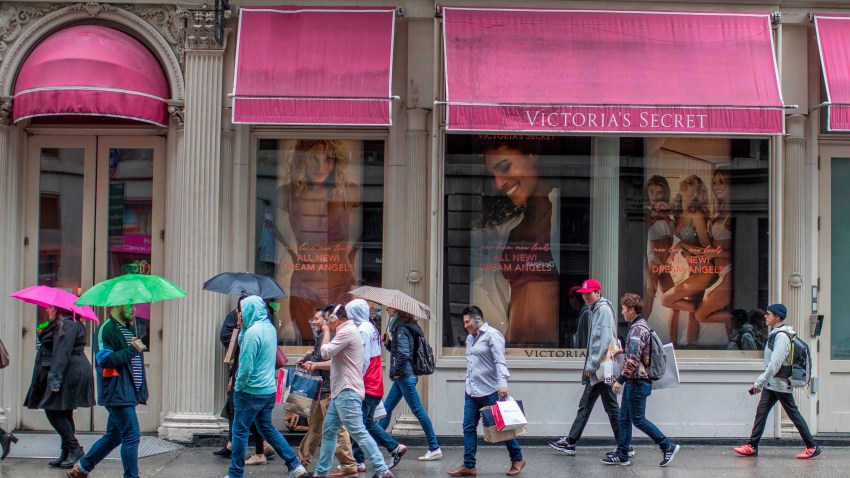 Shares of Morgan Stanley (NYSE: ms) were up more than 1 percent Monday. For more stories from CNBC, go to cnbc.com.