Over 1,100 reports of discrimination against primarily Asian Americans were recorded in one survey. They included being coughed and spat at.

An advocacy group said it has collected more than 1,100 reports recently of disturbing incidents of hate directed primarily at Asian Americans since the outbreak of the coronavirus.

In one case a man yelled, [expletive] Chinese disease and spat on a victim, according to one report. In another report, someone reported a man threw a drink at the victim's face and shouted, "They should be banned." A third person said a young girl told her parents she was going to die and pointed to the victim and said "coronavirus."

The reports, collected by the Asian Pacific Policy & Planning Council and Chinese for Affirmative Action, is part of an effort to raise awareness of the attacks Asian Americans are experiencing during the coronavirus pandemic. The FBI said it predicts that as the number of infections grow, so too will the attacks. 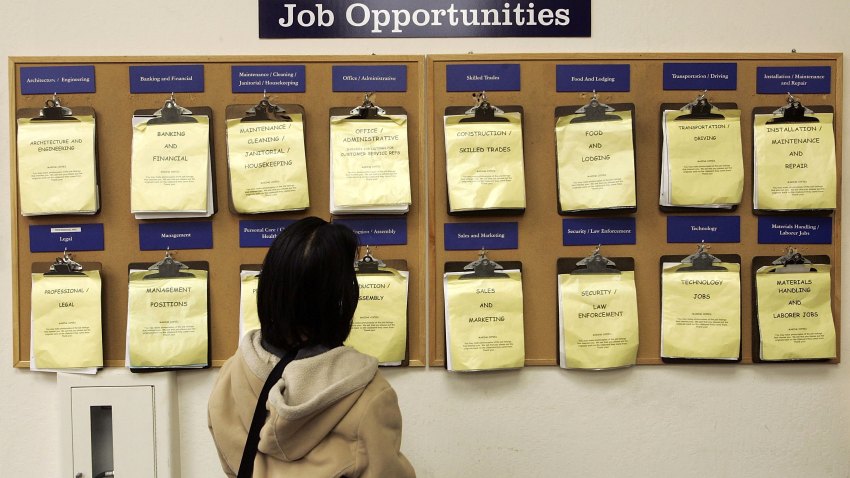 "During the COVID-19 pandemic, we want to remind everyone that any violent criminal act against any person because of their race, ethnicity or national origin is a hate crime," according to an FBI statement. "This includes violence toward Asian Americans or individuals from East Asian countries. The FBI will use all authority granted to us by federal law to investigate and hold those who commit violent acts accountable for their actions."

Reports of hate against Asian-Americans grows despite the CDC's statement that race does not play a factor in contracting or spreading of the virus.

"These numbers do not detail the hate and vitriol that Asian Americans and Pacific Islanders (AAPI) are experiencing," said Manjusha Kulkarni, executive director of A3PCON, in a statement. "And they don't make evident the fear and anxiety that community members feel when they leave their homes to buy groceries, pick up prescriptions, or just leave their homes for a walk in their neighborhoods."

Kulkarni said the data, compiled by the San Francisco Asian American Studies Department, is used to advocate on behalf of Asian American and Pacific Islander communities and educate people to intervene if they witness hateful acts.

"We are working with attorneys to provide pro bono legal representation to Asian Americans for the reports that look very serious," Kulkarni said.

Some trends found in the first month include:

The most common type of discrimination reported was verbal harassment, followed by shunning and physical assault.

Kulkarni, who is part of community-based organizations that advocate for the over 1.5 million Asian-Americans and Pacific Islanders in the Greater Los Angeles, said the prejudice toward Asian-Americans has increased despite the CDC warnings.

The World Health Organization said stigma occurs when people negatively associate an infectious disease, such as the coronavirus with a specific population.

"The data from our reporting center--both the numbers and the self-reported narratives -- clearly reveal that Asian Americans are being racially profiled as threatening, disease-carriers," said Russell Jeung, Ph.D., chair and professor of Asian American Studies at SFSU. "Not only are Chinese Americans blamed and mistreated, but Asian Americans of other ethnic backgrounds are also."

People who have experienced a racist incident can submit an incident report form offered in eight different languages (English, Simplified and Traditional Chinese, Japanese, Korean, Vietnamese and Thai, with Khmer, Tagalog and a few South Asian languages coming soon). Information will not be shared with any individual and or third party including local, state and federal law enforcement agencies without permission.