The previous record was from more than a year ago, July 23, 2020, more than a half-year before vaccinations started becoming widespread

A day after it recorded the most new daily cases since the start of the pandemic, Florida on Sunday broke a previous record for current hospitalizations, as the number of patients in hospitals because of COVID-19 once again broke through the 10,000-person threshold.

The Sunshine State had 10,207 people hospitalized with confirmed COVID-19 cases, according to data reported to the U.S. Department of Health & Human Services.

The previous record was from more than a year ago, July 23, 2020, more than a half-year before vaccinations started becoming widespread, when Florida had 10,170 hospitalizations, according to the Florida Hospital Association. 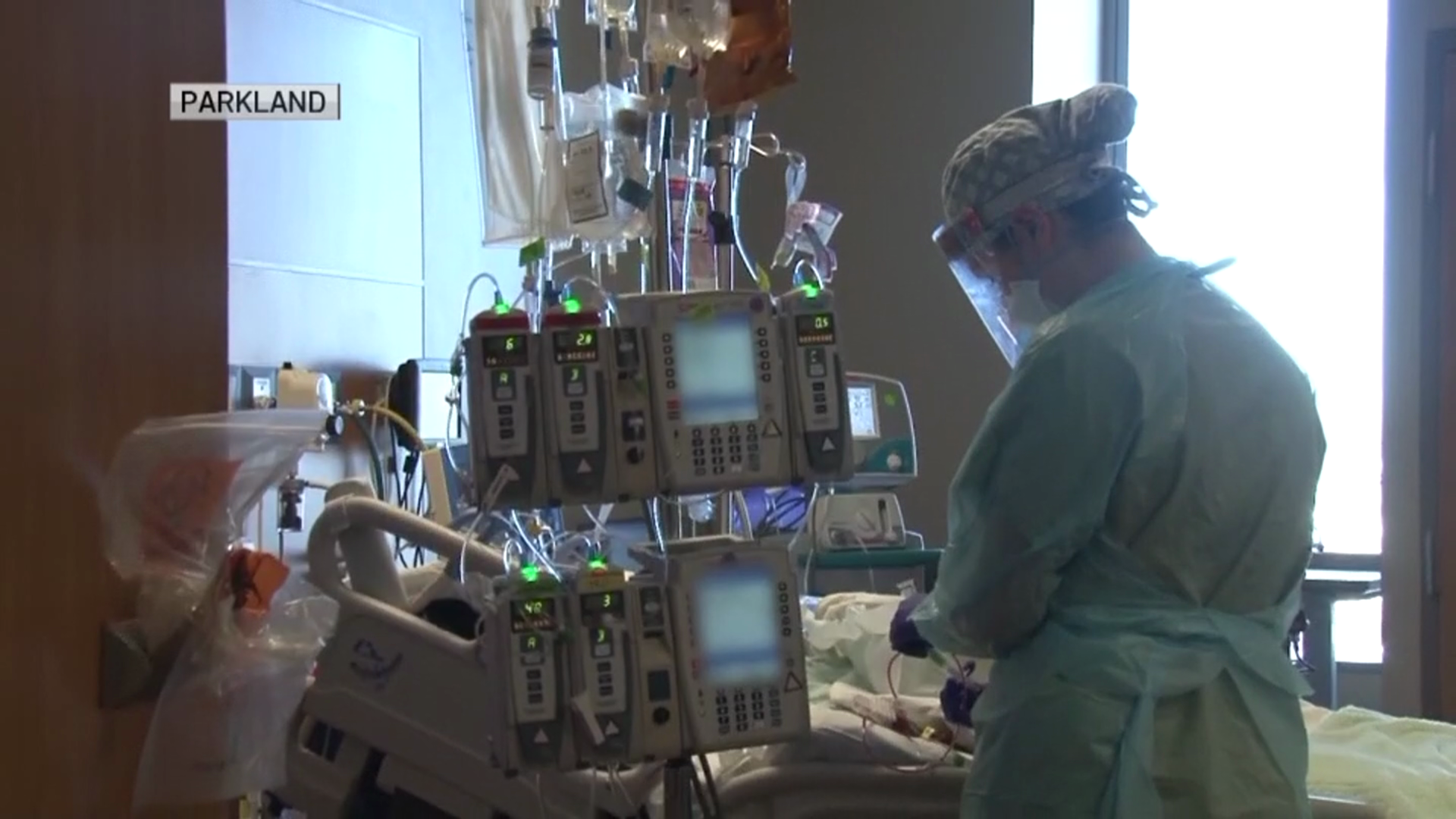 Fighting for His Life: Rare Access Into Covid Unit at Broward Health North 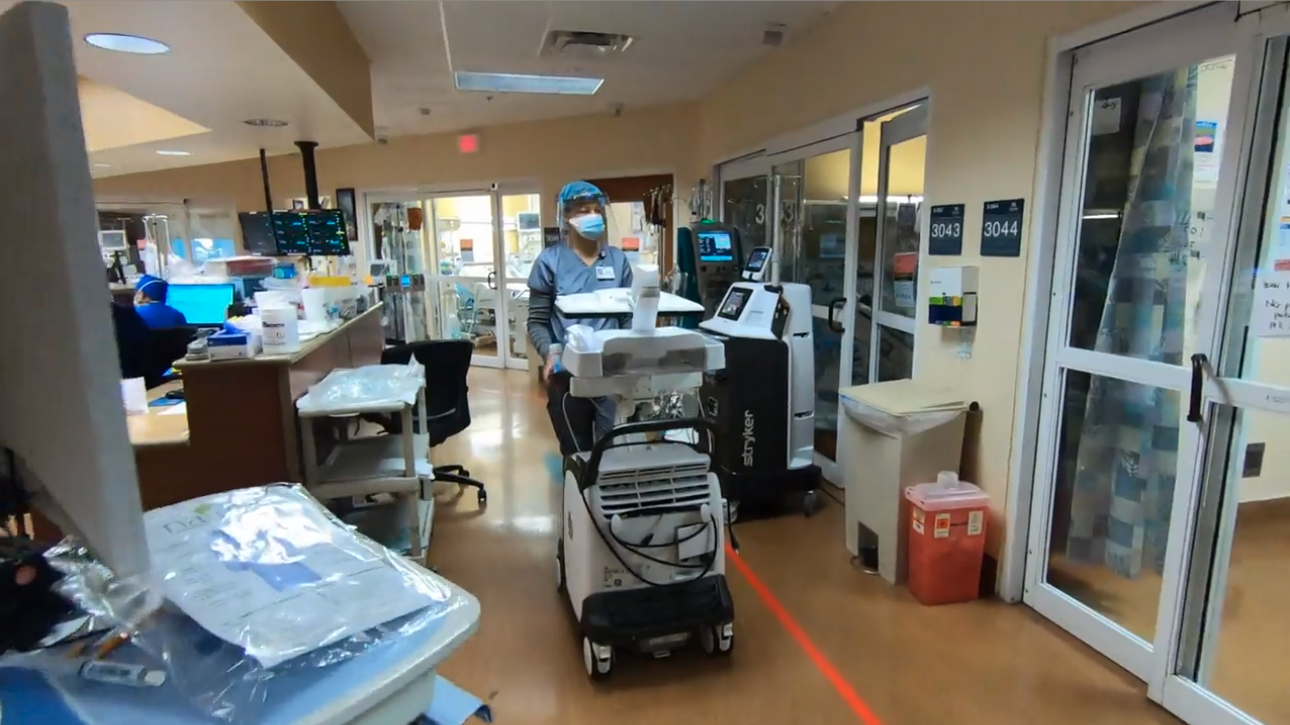 Florida is now leading the nation in per capita hospitalizations for COVID-19, as hospitals around the state report having to put emergency room visitors in beds in hallways and others document a noticeable drop in the age of patients.

In the past week, Florida has averaged 1,525 adult hospitalizations a day, and 35 daily pediatric hospitalizations. Both are the highest per capita rate in the nation, according to Jason Salemi, an associate professor of epidemiology at the University of South Florida.

The hospitalizations and increasing cases have come as the new, more transmittable delta variant has spread throughout Florida, and residents have returned to pre-pandemic activities.

“The recent rise is both striking and not-at-all surprising,” Salemi said in an email late Saturday.

Federal health data released Saturday showed that Florida reported 21,683 new cases of COVID-19, the state’s highest one-day total since the start of the pandemic. The latest numbers were recorded on Friday and released on Saturday on the U.S. Centers for Disease Control and Prevention’s website. The figures show how quickly the number of cases is rising in the Sunshine State: only a day earlier, Florida reported 17,093 new daily cases.

Republican Florida Gov. Ron DeSantis has resisted mandatory mask mandates and vaccine requirements, and along with the state Legislature, has limited local officials’ ability to impose restrictions meant to stop the spread of COVID-19. DeSantis on Friday barred school districts from requiring students to wear masks when classes resume next month.

Florida's Democratic agriculture commissioner, Nikki Fried, who is seeking to run against DeSantis for governor, on Sunday urged unvaccinated Floridians to get the shots. She said she was heartened by a recent uptick in vaccinations in the state.

“We are already behind the curve and in a worse spot every time the numbers come out," Fried said at a news conference in Tallahassee. “This surge is and will impact every single one of us."

Throughout Florida, from Jacksonville to Miami to Tampa, hospitals have become overwhelmed.

Barry Burton, the Pinellas County administrator, told the Tampa Bay Times that some local hospitals are already having to divert ambulances to different locations because of capacity concerns.

There has been a startling rise in the number of children with the virus at hospitals in Miami, many of them requiring intensive care.

At the UF Health North hospital emergency room in Jacksonville, COVID-19 patients once again were being put in beds in hallways due to a surge in visits.

For many hospital workers, up until a month ago, it looked like there was light at the end of the tunnel, as people got vaccinated and hospitalizations decreased. But then the summer surge, powered by the new delta variant, hit Florida in July.

“That light did turn out to be a train in this case,” Marsha Tittle, a nursing manager at UF Health North, told The Florida Times Union. “We’re taking more patients than we normally would take. ... My staff is wonderful. You walk out there, they’re going to have smiles on their faces and they’re doing a great job. But there’s a sense of defeat, like they’re just defeated.”