The Las Vegas Strip is starting to close down as Nevada officials announced plans for thousands of students to stay home from school during the coronavirus pandemic.

MGM Resorts lists 13 resorts in Las Vegas, and joined the Wynn Las Vegas and Encore in announcing closures Sunday. The closures hit the same day Nevada Gov. Steve Sisolak announced that all public, private and charter K-12 schools in the state will be closed Monday until at least April 6.

Sisolak said properties are making individual decisions about whether to close. Wynn Resorts said in a statement that the two-week closure of the Wynn Las Vegas and Encore would start March 17 at 6 p.m. MGM also announced its Las Vegas properties would suspend operations as of March 17, with its casino closures starting March 16.

Any establishments that choose to stay open are expected to comply with restrictions, Sisolak said, such as having no more than three chairs at table games, and cleaning and sanitizing all gaming machines at least every two hours.

In the Clark County School District, which is the fifth largest in the nation, students were expected to be on spring break from April 3-10. In the second most populous district, Washoe County, students began their two-week break on Friday.

The vast majority of people recover from the new virus. According to the World Health Organization, people with mild illness recover in about two weeks, while those with more severe illness may take three to six weeks to recover. More than 80,000 people in China have been diagnosed with the coronavirus. More than 65,000 have recovered.

As of Saturday, health officials have announced 21 cases of coronavirus in Nevada with 16 cases in Clark County, four in Washoe County and one in Carson City. Sisolak also said the state has not been provided with a sufficient number of testing kits, and that officials are working with the federal government to get more. Any Nevada residents who can should work from home, he said. 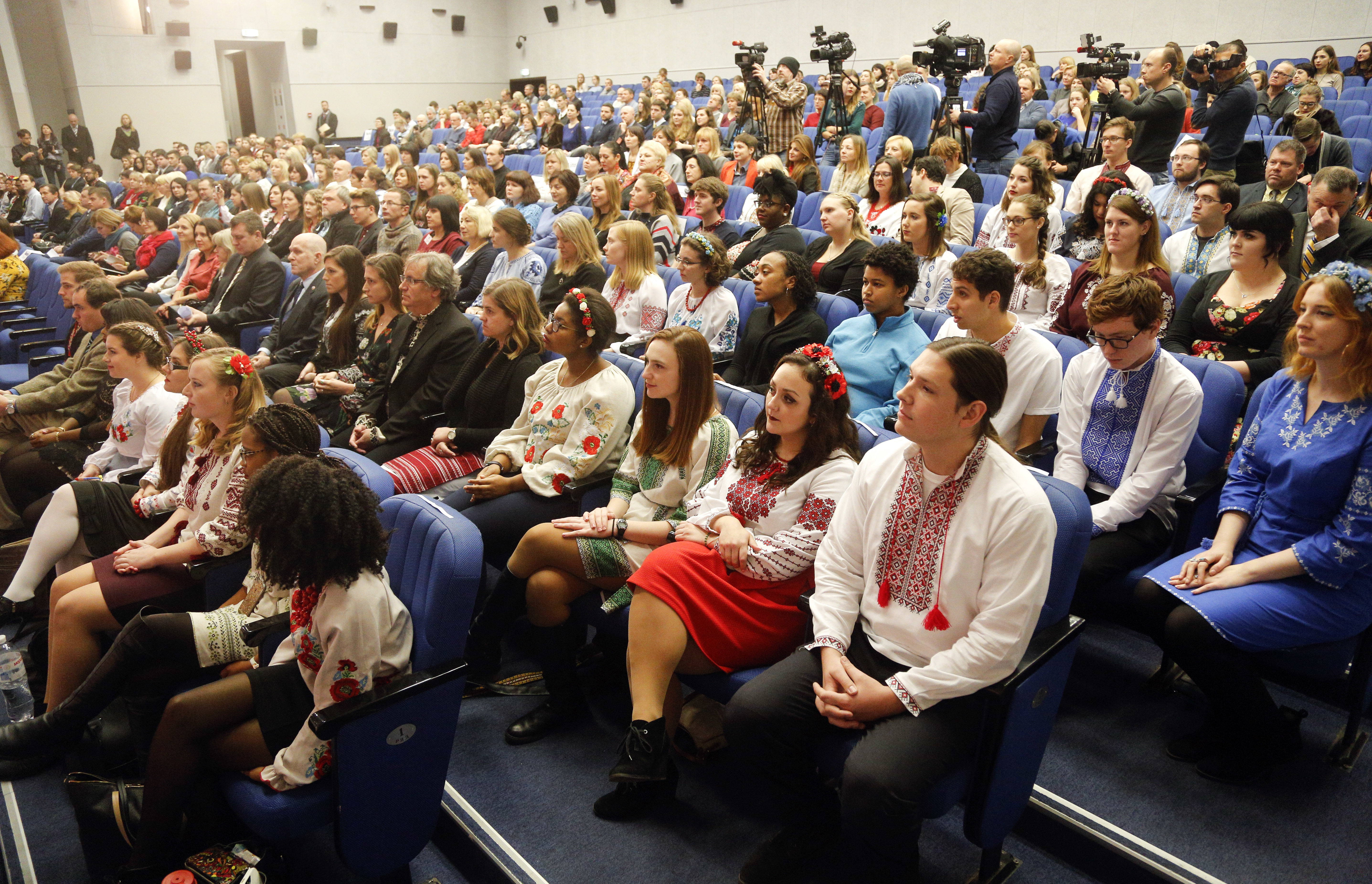 Sisolak said he's directing officials to close state offices to the public as soon as possible, and telling leadership for essential services such as Medicaid to wipe down in-person public surfaces and transition as much as possible to online. He also said the state is initiating a hiring freeze, encouraging state agencies to limit spending to essential emergency purchases and asking local governments to enforce 50% or less capacity of any public gathering space.

Meanwhile, Las Vegas has been hit hard by convention cancellations, a decline in visitation and layoffs at Strip resorts and related industries.

The Las Vegas Review-Journal reports that many shoppers continue to stock up on food and some household supplies at supermarkets and big-box retailers.

Clark County and Las Vegas business leaders tried Sunday to calm the public’s fears as some residents keep panic shopping in the city over concerns of the coronavirus.

At a news conference Sunday, the vice president of risk management for a local trucking company said companies are pushing out more products to meet the sharp increase in demand.

County Commission Chair Marilyn Kirkpatrick said people should buy up to two weeks of supplies, but not stock up for a month.

"We have many people within our community that are on a fixed income or they don’t have the ability to stock up," Kirkpatrick said. "So we need to ensure that when they can go to the grocery store that there is product available for them."

On Saturday, the Las Vegas Metropolitan Police Department urged citizens not to go to supermarkets and other such stores and hoard supplies like toilet paper.

President Donald Trump on Sunday urged Americans to not "buy so much," referring to long lines and empty shelves at stores around the U.S. "Just relax," he said. "It all will pass."
AP/Staff