A suspect was killed and an armored truck driver hospitalized after a shooting during an apparent robbery attempt at a Homestead bank Tuesday, officials said.

The incident happened around 4 p.m. at the TD Bank at 2495 Northeast 8th Street. Miami-Dade Fire Rescue confirmed one person was dead at the scene and another was airlifted to Jackson Memorial Hospital.

NBC 6 obtained exclusive cell phone footage from a witness that showed the aftermath of the shooting. The footage shows the dead suspect and the driver on the ground, as witnesses ask him if he's okay.

"We got one alive here," a man says in the video, as the driver tells the witnesses he's been shot in the leg.

Miami-Dade Police confirmed that the suspect was killed and the driver was hospitalized. The driver's condition was unknown.

Footage showed a body on the ground next to a Garda armored truck just outside the bank's front door. Authorities had the parking lot blocked off with police tape.

The FBI, Miami-Dade Police and Homestead Police were at the scene.

There was also a police scene on the Florida Turnpike near Southwest 152nd Street that was possibly connected to the incident. Sources told NBC 6 that a second suspect was taken into custody at that scene and that the suspect was shot in the leg.

Witnesses reported hearing as many as seven gunshots outside the bank.

"I was taking an order and one of my customers got paranoid, so I had to rush her into the store," said Carmen Rivera, who works at a nearby Sonic. "It's too close to my job, it's scary." 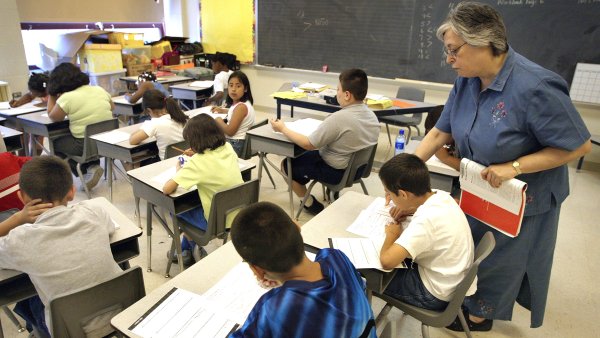