"Keep in mind, I was kind of blacking out this whole time," Radha Rao recalled with a laugh

Singer John Legend gave a street musician the surprise of a lifetime on Sunday in Boston when he arrived while she was performing a rendition of his hit "All of Me."

The 12-time Grammy Award winning singer and host on "The Voice" was visiting Faneuil Hall with his family before his show Sunday night in Boston when he came across Radha Rao performing the hit song.

Legend was impressed. He gave Rao a hug, a tip and words of encouragement while the crowd erupted in cheers.

"Keep in mind, I was kind of blacking out this whole time," she recalled with a laugh in an interview.

Rao, a 22-year-old Boston University alumna from Sharon, didn't recognize him at first, as she reeled her way through her typical two-hour set. "I was expecting just the usual Faneuil Hall gig," she told NBC10 Boston.

A video of the encounter was posted on social media.

Legend was wearing a mask and she didn't even know he was in town. Then he took it off, and Rao noticed him standing away from the crowd.

"Obviously, it is not normal that you serendipitously happen to sing the songs that the true artist is there for. It was a bizarre experience," Rao said. "And I’m just nothing but grateful for his humility and his willingness to encourage local talent."

She admitted to being nervous, but finished the song: "I just wanted to make the most of the moment."

Rao says she's planning to continue her street performances, and release her own, original songs, too. 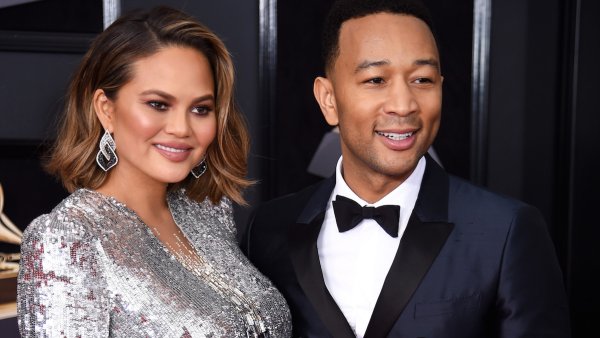 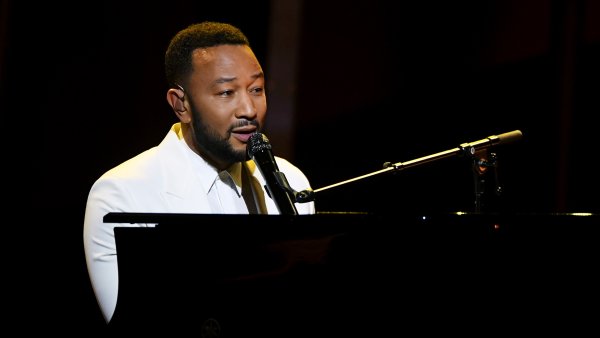