Amid Record Surge in Deaths, Governor Sees Some Hope

As Floridians die at a record rate, Gov. Ron DeSantis pointed to encouraging signs suggesting the latest wave of infections could be cresting.

The final phase of the latest wave of coronavirus infections -- deaths -- has arrived in Florida at a record pace.

Over the last week, 120 deaths have been confirmed on average each day, including a record 173 Thursday.

But when asked about Florida's deadliest days, Gov. Ron DeSantis downplayed the significance of the numbers produced by his own Department of Heath.

"That’s not saying those deaths occurred last night," he noted. "They report them, if you look at the date of death, so sometimes they can go back months." 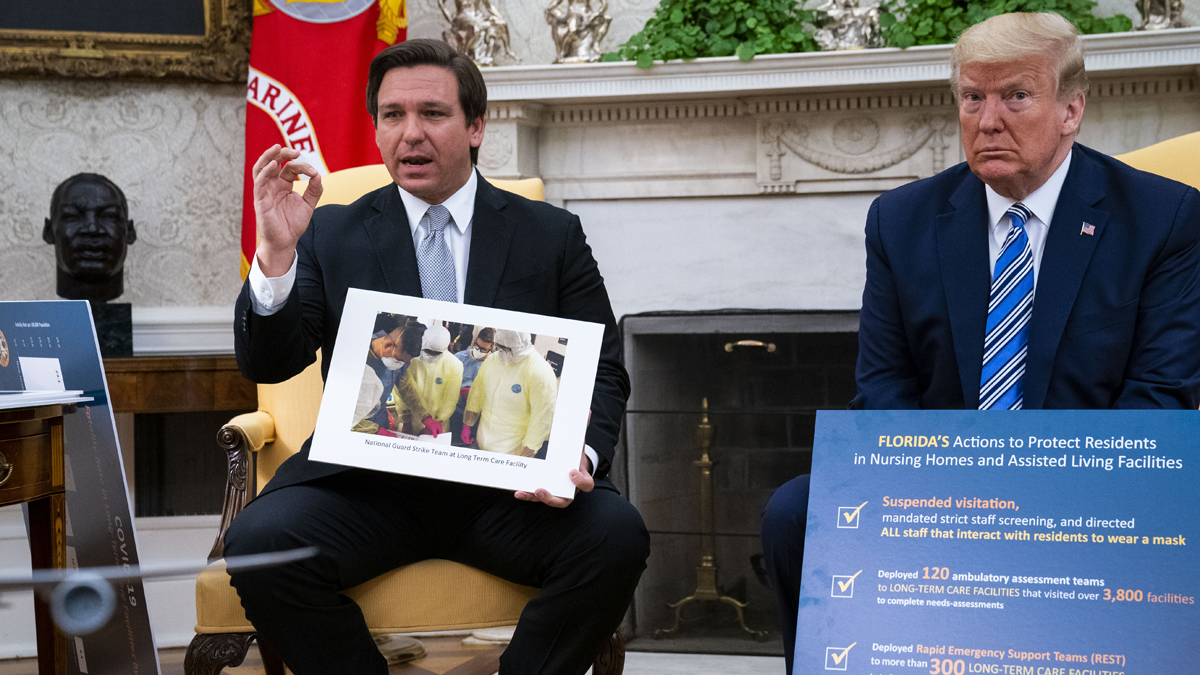 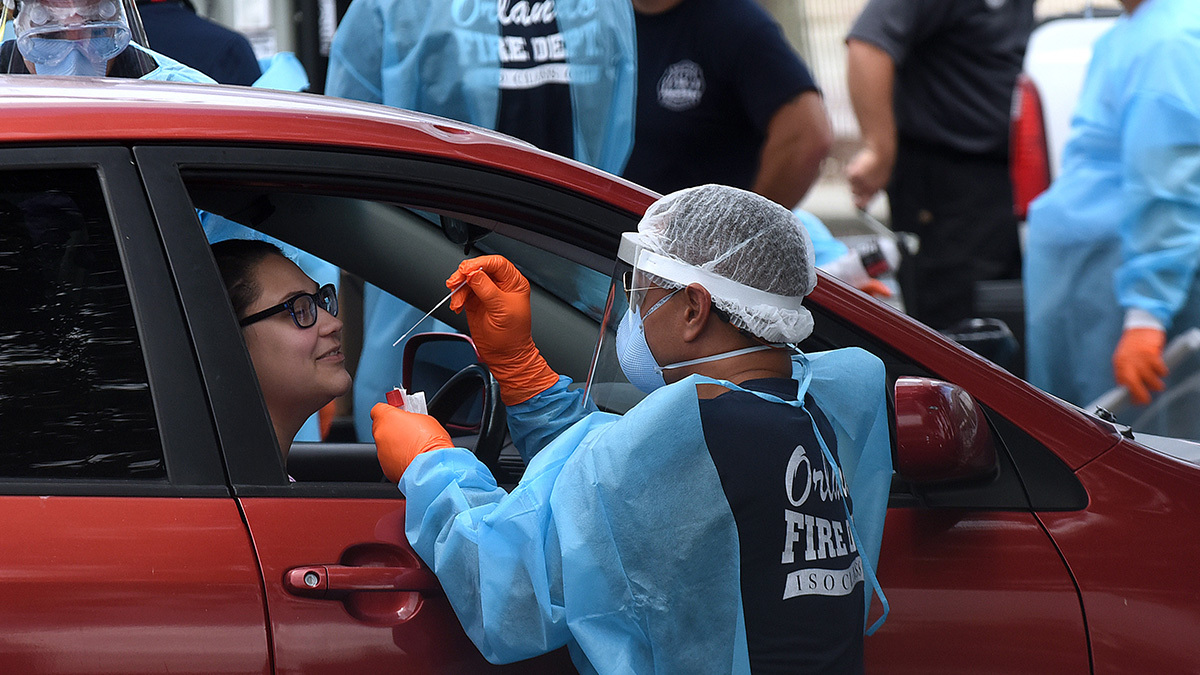 In fact, two thirds of the new deaths occurred in the last six days; only one happened a month or longer ago, according to an NBC 6 archive of graphs produced daily on the department's website.

"Obviously, we would love to have zeros deaths if we could do that. We want as few as we can," DeSantis said at a news conference Thursday in Melbourne, on the Space Coast.

Over the last two weeks, the state has confirmed 1,509 Florida residents have died in the coronavirus pandemic, a 121% increase from the 682 deaths confirmed over the two weeks before that.

But DeSantis did not focus on the surge of deaths over those two weeks, instead saying, "We’re trending much better today than we were two weeks ago."

Emergency department visits are down and hospitalizations are leveling off, while the percent of all tests coming back positive has decreased to 15% over the last week, down from 17.5% two weeks ago.

Those are metrics focused on the front end of a virus' rampage through a community.

"This thing has a life cycle," DeSantis said. "It does have a certain trend it does tend to follow and we’re seeing that play out here as well."

But it takes weeks for improvements on the front end to be reflected in the final phase -- deaths -- and the current surge in deaths has not yet shown signs of abating.

One number that is dropping precipitously: DeSantis' approval rating, according to a new poll from Quinnipiac University.

Fifty percent of voters polled approved of his handling of the pandemic in April, a month he capped with an Oval Office meeting trumpeting how well the state was doing a day before he announced plans to reopen the state economy.

Twelve weeks later, approval of DeSantis' performance on the issue has fallen to 38%.